As the weekday hump comes around, it’s time for our favorite Denver residency – Re:Search Wednesday at Cervantes Other Side.

MC/Cellist Jordan Polovina came on at 8:30 sharp, playing a few standout tracks from his upcoming solo album such as ‘Lay On The Line’ and ‘Face It’, which are both streaming on SoundCloud. Another highlight is ‘Love Yourself’, which is currently unreleased but is sure to be a fan favorite.

Afterward, JuBee and Jordan took the time between sets to call on members of the audience to win tickets to the next Re:Search. Dubbing it ‘Tricks for Tickets’, the crowd cheered on as Jordan invited a guy onstage. Bracing himself for a handstand, he held it for a strong 10 seconds, winning him passes to next weeks’ show.

Next up was Cualli, a Denver local that specializes in sludged up bass frequencies. Joined by a beautiful live dancer, Cualli also incorporated live guitar to keep the audience’s attention from start to finish.

As everyone settled in for the weeks’ special guests, I decided to check the progress of a super cool art piece I’d seen being worked on earlier in the evening. Amongst the live painters, Ian Spencer caught my eye with his wood burning, and he was using a skateboard deck as his canvas. Teaming up with fellow artist Collin Jones, these two do incredible work that seriously deserves a spotlight. Check out their upcoming art exhibit in Denver, details here.

As the clock struck 11, it was time for the special guests to be introduced onstage. GRiZ and Muzzy Bearr arrived with jubilant smiles and some heavy trap to open. ‘When I say SUGAR, y’all say COOKIE!’ GRiZ became a hype man in that instant, waving his hands as the crowd followed his motions, shouting back ‘COOKIE!!!’ 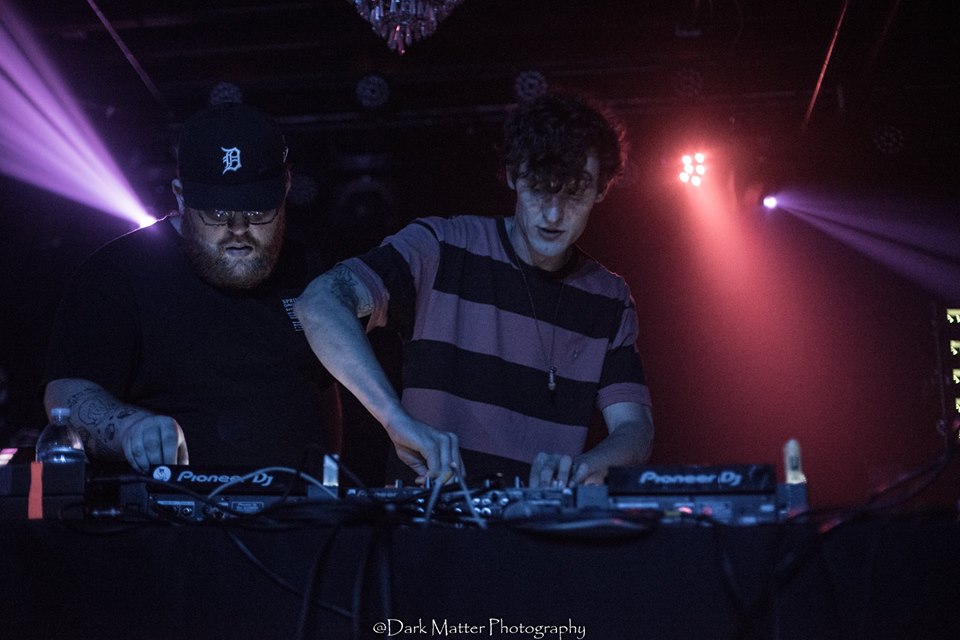 It got pretty rambunctious during the set, as GRiZ always brings the energy to an insane level when he comes through. Next up was EarthCry, who shared his pensive electronic productions through his unique live set-up. Facing his electronic controls to the crowd, EarthCry uses analog synthesizers to weave downtempo yet uplifting soundscapes, and it’s all done on the spot, improv-style. You can check out our short interview from the night here.

Keep your eyes on EarthCry as he continues a short run down the West coast alongside Cualli and Living Light. Unfortunately, I had to head out early before catching the final act of the night, LL, but I heard amazing things from those who were able to stay. Once again, thank you to Cervantes’, Euphonic Conceptions, and the Re:Search team for providing the utmost entertainment this week. Until the next humpday! 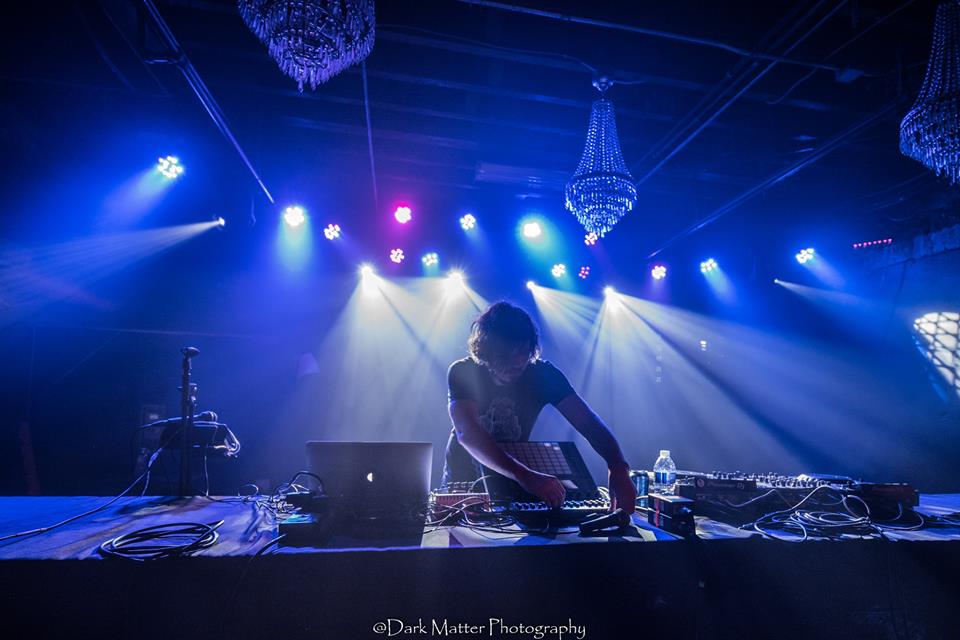