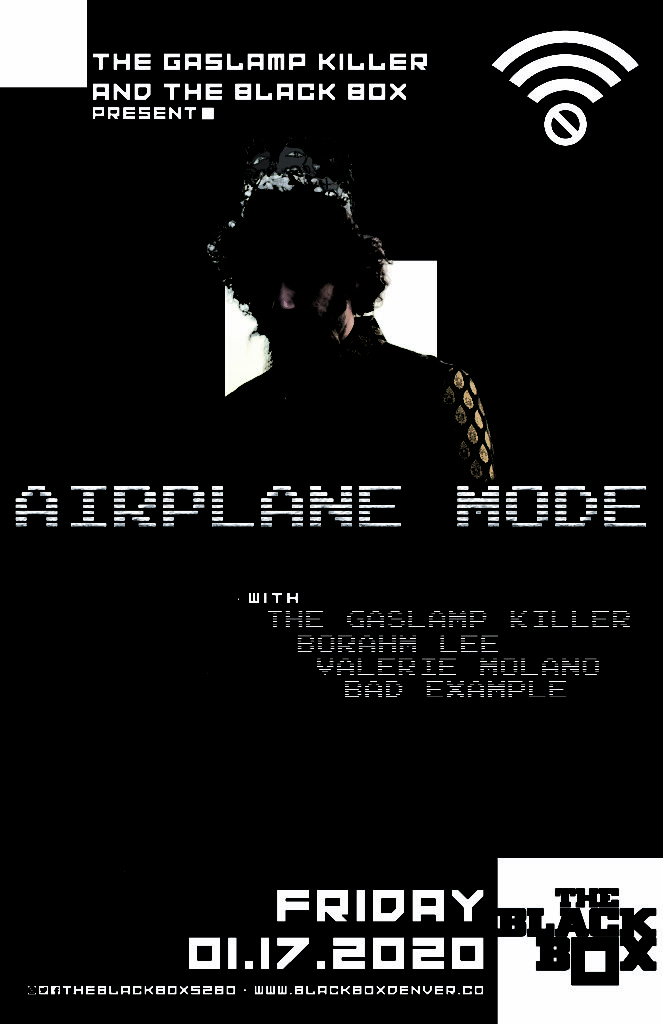 On January 17th, Denver’s Black Box was taken over with a lineup of bass knockouts; some from Denver’s music scene as well as the west coast. The venue’s state-of-the-art sound system perfectly showcased the talents of The Gaslamp Killer, Borahm Lee, Valerie Molano and Bad Example.

Hailing the given name of William Bensussen, LA-based Gaslamp Killer puts on an impressive performance with unmistakable enthusiasm, and the expressions rolling across his face with each beat drop are nothing short of fantastic.

Friday’s show was called Airplane Mode, already the second installment of 2020, which he described on his Facebook as  “A space for us all to disconnect from our phones and dive deep into the healing power of music and dance.”

We felt that message heavy as the night’s wild sets shook the floors and walls of The Black Box. 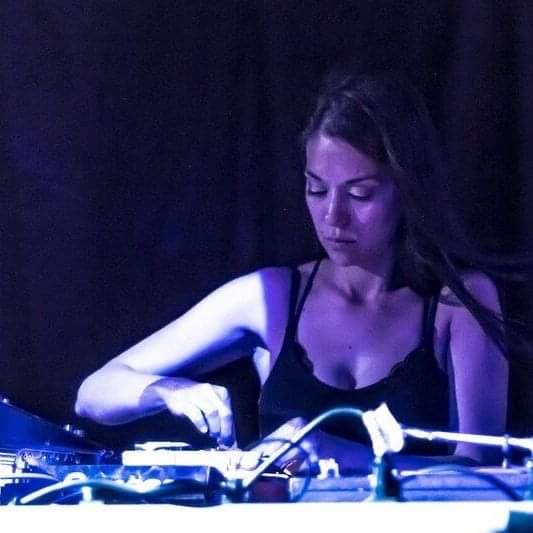 Badass bass goddess Valerie Molano (also known as DigitalLoveJoint) put on an incredible set that featured a solid range of filthy trap, jungle and DNB sounds. Borahm Lee, talented artist of both Break Science and Pretty Lights Live Band, displayed his own unique production and soul through another wide range of heavy hitting tracks. The Gaslamp Killer casually dropped in and out throughout the sets to collaborate and bring his vibrant energy in. The sets featured samples from many respected electronic artists, including Eprom, Shades and Tsuruda. 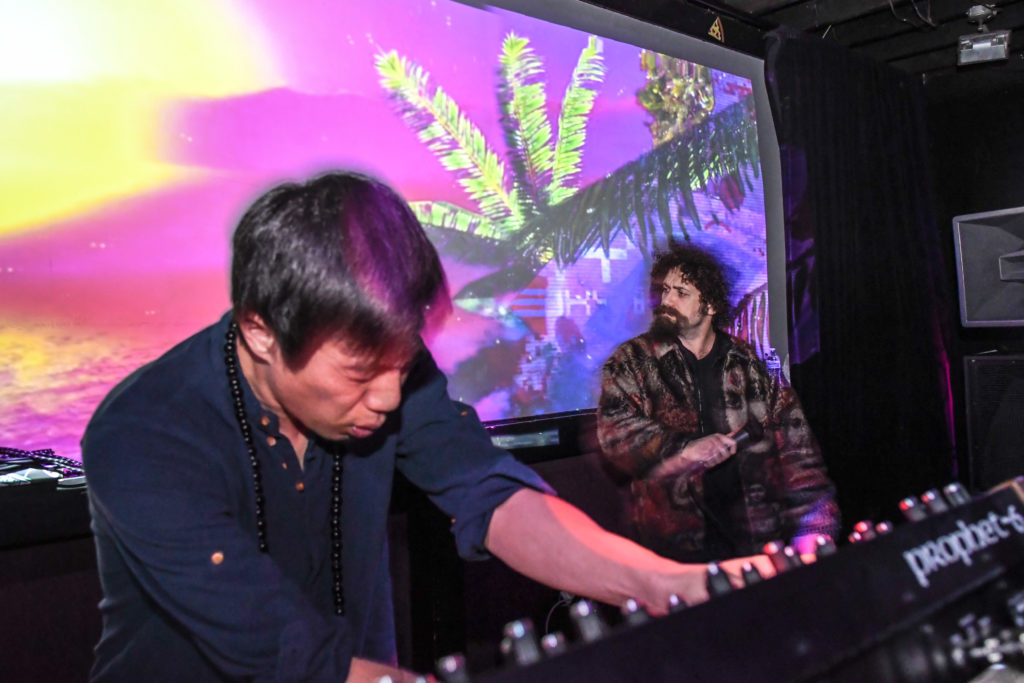 We danced Friday away into Saturday – hours fly by when you’re getting down at a space like the Black Box. Time seems to fade as the bass booms through your temples; we weren’t surprised to end up glued to the dance floor (or maybe that was from spilled drinks…).  The Gaslamp Killer’s Airplane Mode at the Black Box was simply bangin’, oozing in experimental elements straight from Bay Area and LA styles, bringing Cali to Denver for a night we will definitely remember.