Bringing the bounce to the Bluebird, Denver’s favorite genre-mashing live band, Tnertle, is headlining the venue this Saturday, March 16th. Joined by MIDIcinal, Collidiscope and Avry, the Tnertle squad is gearing up for a rowdy night of intergalactic sonic travels matched with explosive sax solos, heddi Colorado hip-hop bars, and all around live instrumental goodness. 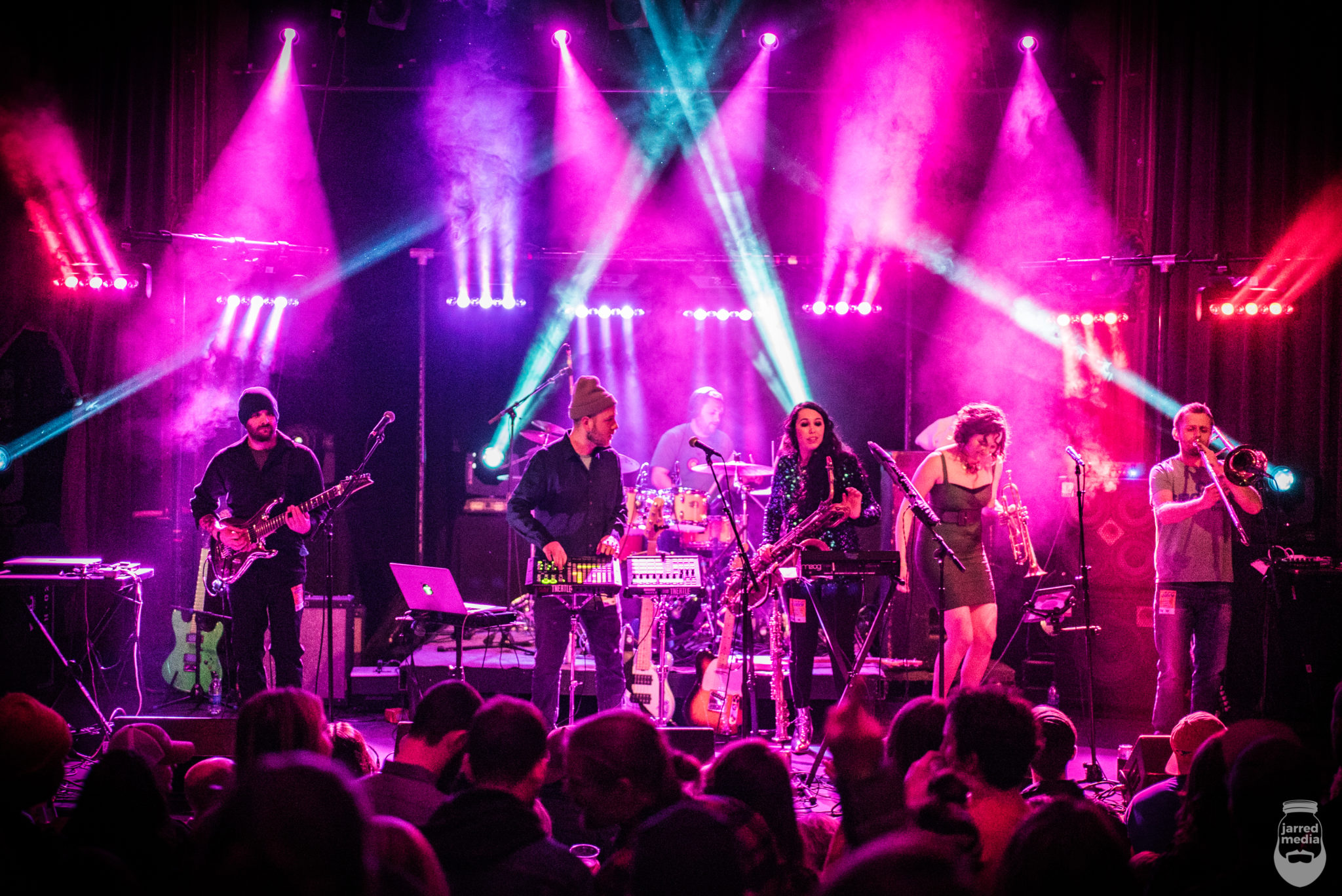 Following the release of their latest single, “Took To Much”, Tnertle has been staying on the radar with trippy Color Red remixes and comforting acoustic sessions. Touring recently throughout the Southwest and West Coast, the band has been getting plenty of practice in, and I’ve never known the T-squad to be out of sync in a live show setting. Those unfamiliar with their sound, or live shows, will quickly come to understand that their style is as versatile as it is danceable. Their most recent EP, Burning Down the Sun, tells the story of a turtle named Enzo who is forced to burn down the sun in order to prevent it from exploding and destroying his solar system. The concept of the album is portrayed sonically by the band depicting different aspects of the journey throughout the 8-track project. We’re psyched to hear what they bring to the table this Saturday! 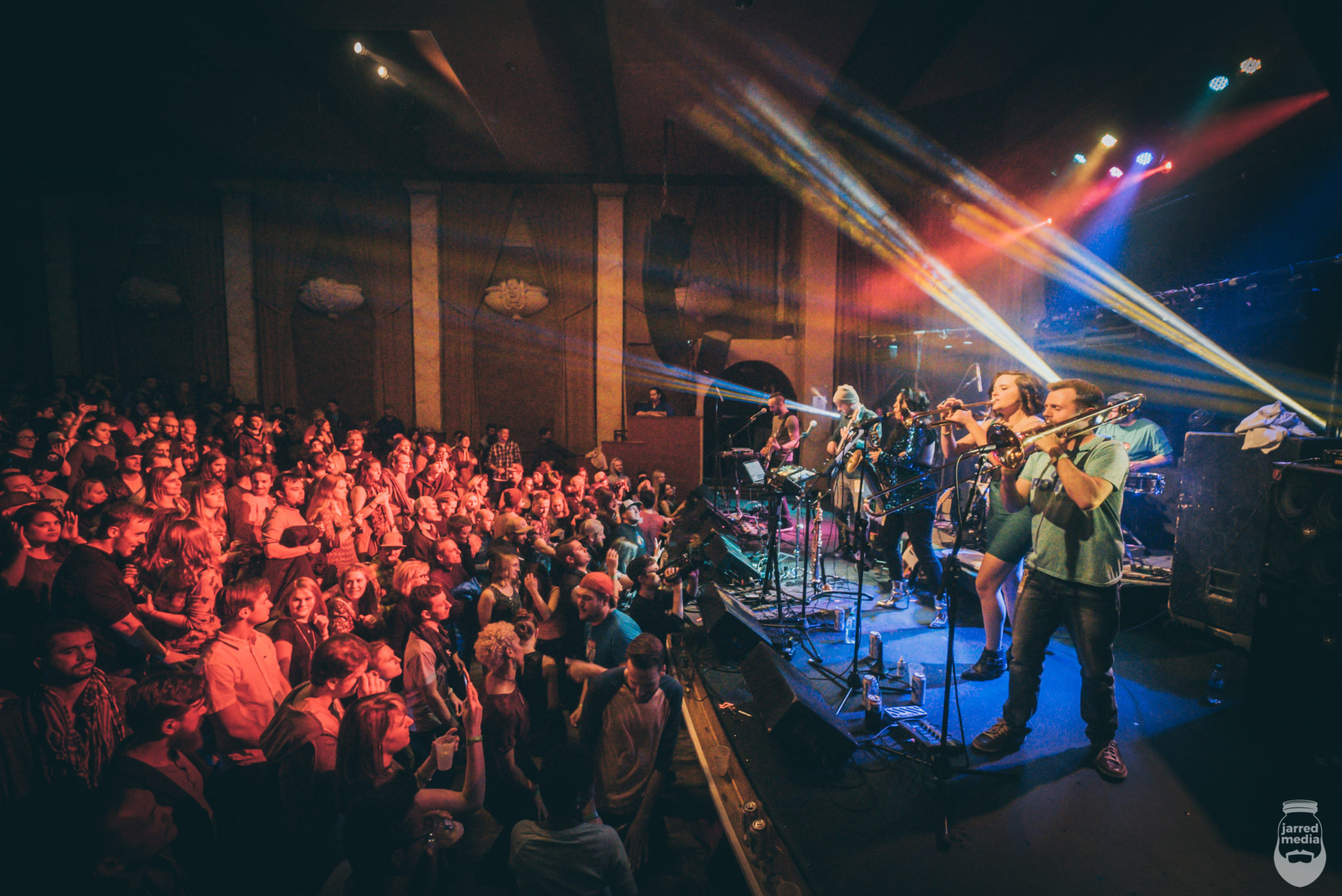 Coming through with the electro-soul vibes, MIDIcinal will be providing main support on Saturday. The MIDIcinal live band is made up of Dominic Fante on the drums, Jordan Pandasaywhat on the trumpet, Sarah Mount on the Sax, Joe Gro (LWKY) on the guitar and Scott Rhatigan (MIDIcinal) on the bass/beats. Alternating between heavy bass, soulful sampling and melodic synths seems to be MIDIcinal’s specialty, and the addition of live instrumentation will take this set to the next level.

While I’ve never caught Collidoscope in person, the funky high energy hip-hop jams on their Soundcloud have set my expectations high. Avry has an interesting experimental bass sound that I’m hype to catch up close and personal; I’ll definitely be arriving early to catch the opening sets and I recommend that you do the same!

Buy tickets to the show here!