For those that roughed the icy roads last Friday, Cervantes showcased some of the electronic music world’s most unique talents. Maddy O’Neal, Freddy Todd, Megan Hamilton and Ginger Perry‘s funky beats kept the venue heated on the frigid February night. Each act stood out in their own way, and the collection of artists gave fans a pleasant blend of 80s samples, elements of hip-hop, funk, reggae, jazz, soul, rock and of course a heaping helping of bass. 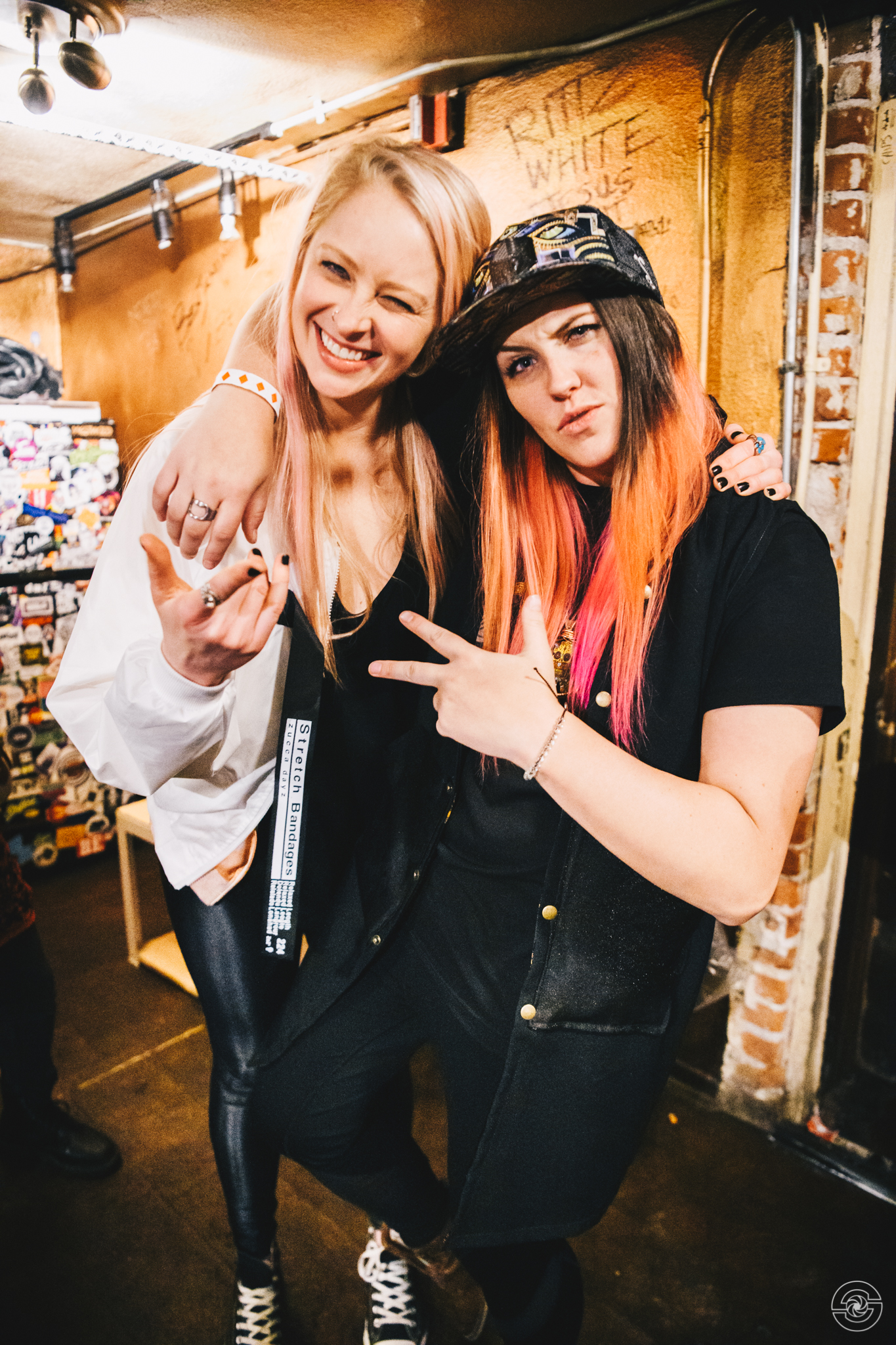 Arriving at the beginning of Megan’s set, fans were treated to a variety of styles. While it seems that she always makes her way back to house music-styled bpms and kick-clap combos, the mashup of genres that lead her to do so are in constant flux. From brushing our shoulders off to Snoop Dogg, to believing in miracles with Hot Chocolate, Hamilton’s natural gift for flipping classics kept the party moving. The Stevie Wonder that was sprinkled in received a head-nod from my parents, who attended their first electronic show that night. The way Hamilton incorporates her vocals is always seamless; her recently released track “Gravity” is a prime example. Another fun moment from her set was when Maddy joined her on stage to play their new track “Hit It”, which helps push the concept that male’s relationships with women shouldn’t be centralized around whether or not they are able to have a physical relationship with them. Closing out with “Can’t Buy Me”, her collab with Defunk and Wes Writer, truly put an exclamation point on the end of the set. It’s always fun to see Megan’s high-energy sets, and if you’re heading to Sonic Bloom in June, don’t miss out on her show.

Next up was Freddy Todd. The Asheville based producer bounces back between NC and California, but is a familiar face in Denver. With one of the heaviest styles I’ve witnessed at Cervs, Todd melts faces with floor shaking bass music. Playing selects from his EP, Chrondo, as well as plenty of new new, Todd kept his fresh set and original. I didn’t notice any repeats from his Re:Search show a few months prior, which is always refreshing. Showing some love to Denver producer kLL sMTH with their collab “Digitally Sizzlin”, the duo mixes hip-hop samples and scratching with a wobbly bass and a weird digital-sounding melody. Words don’t do justice to Freddy Todd’s style. There’s really no way to truly experience it unless you were there, but what I can say is his entirely different take on experimental bass was well executed and hip-hop influenced. The set was a lot of fun, and while his sound is unusual, it’s always nice to experience something different in the world of electronic music. 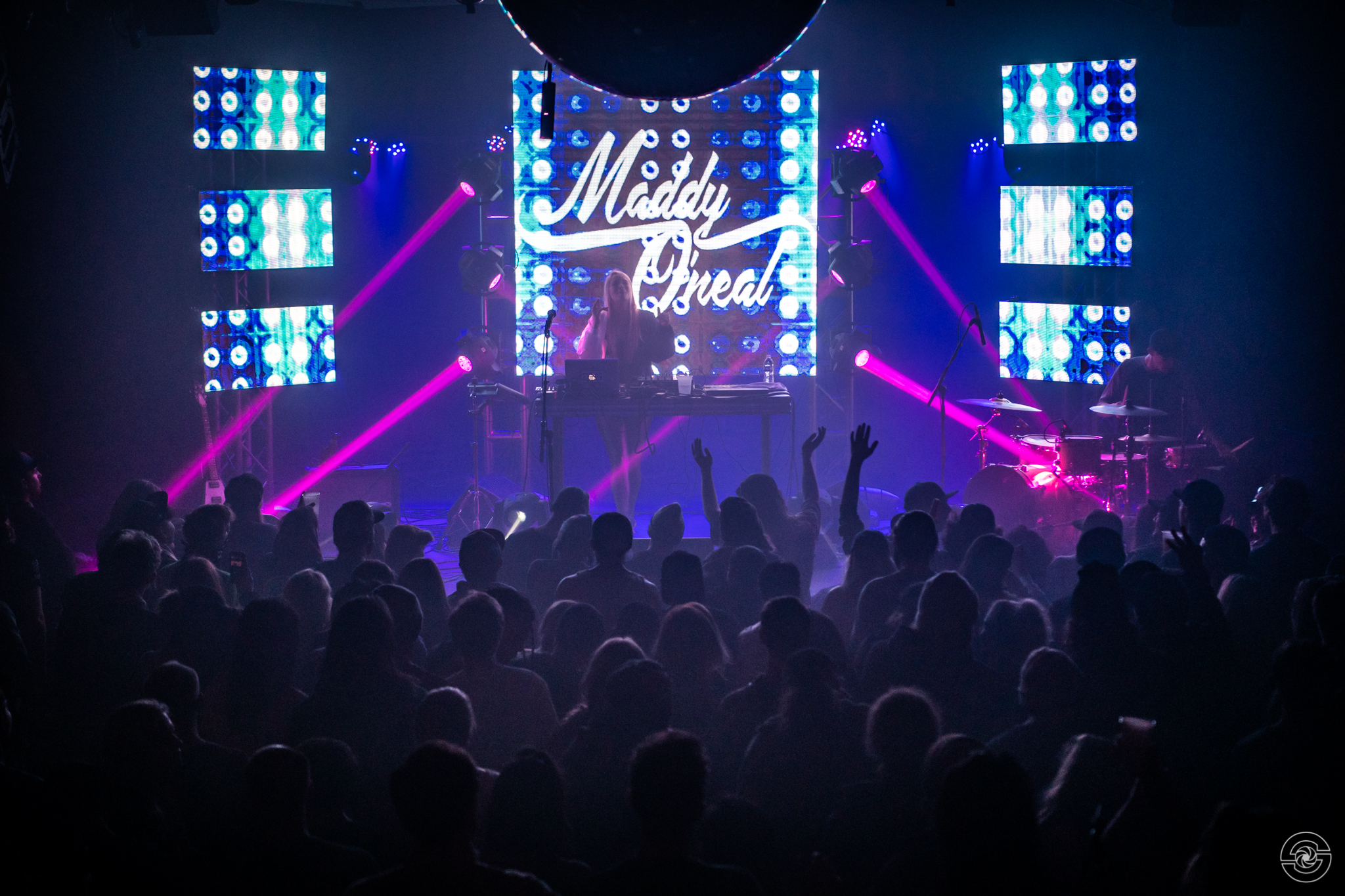 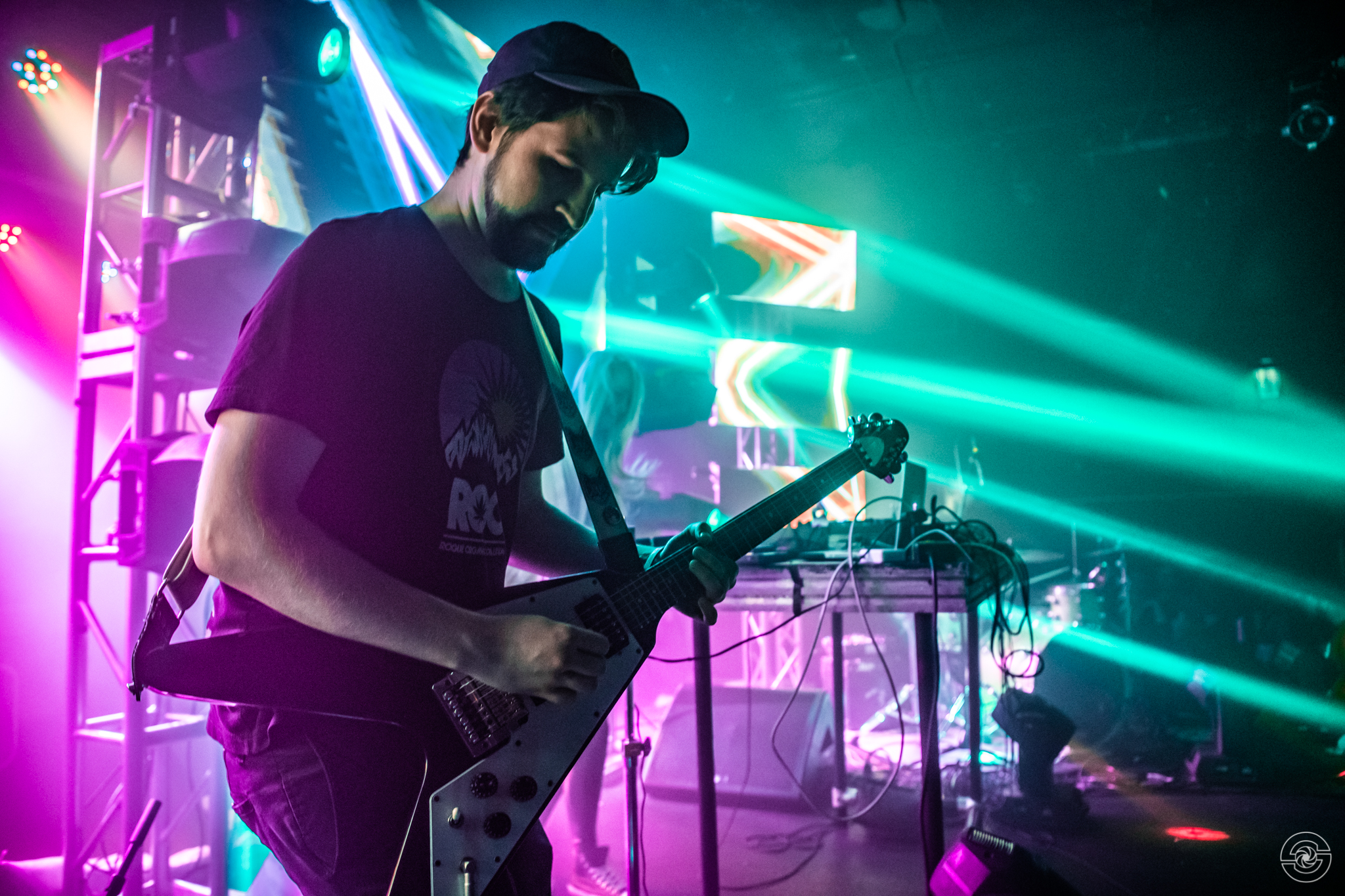 As a big fan of hip-hop influenced electronic music, it was also awesome to hear her mix “No Difference” feat. Lily Fangz and “The Life” feat. ProbCause into the set. O’Neal’s glitchy remix of Sublime’s “What I Got” was definitely another highlight of the night. The collab singles she played were amazing as well. Michelle Sarah’s live vocals on “Viral Love” really took the track to the next level. O’Neal’s collab with Dreamer’s Delight, “Valkyrie” was another banger that brought the energy to a new height. Cory Buckler’s stamina and precision throughout the set was unmatched; he never missed a beat. 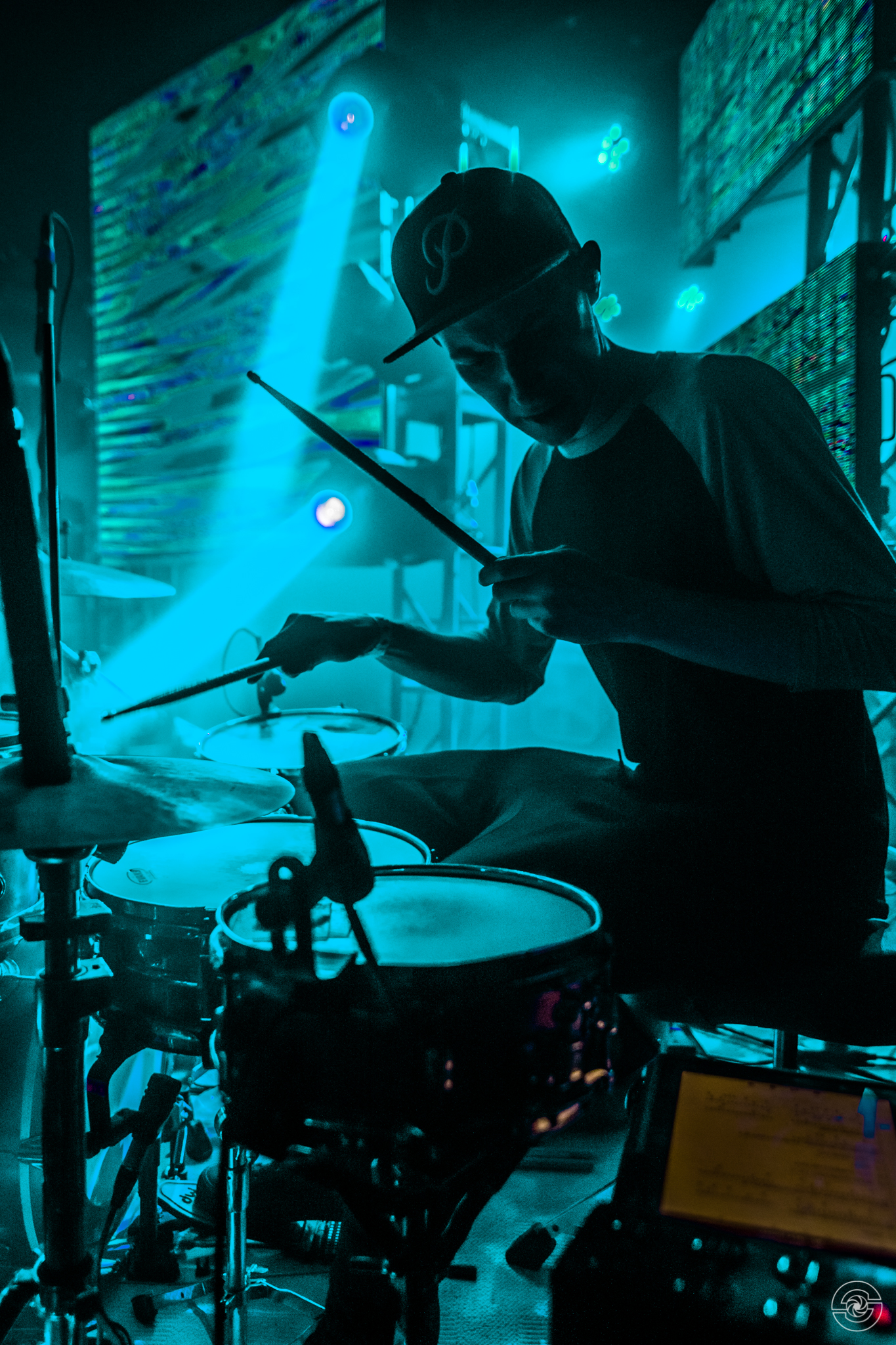 Megan coming out to join Maddy on stage for their song “Nunya” definitely deserves a mention as well; the musical chemistry between the two of them is strong. Maddy and the crew crushed the set from start to finish, definitely a memorable experience at Cervs.

All-in-all, those that braved the storm were treated to a special night of music. Big thanks to all the artists, promoters, Cervantes employees, and fans for making it a great night!

Catch Maddy and Megan next on March 14th in Grand Rapids Michigan at The Intersection!