In some way or another, we all want to create an expression of our lived experience. We all desire to translate those feelings into something bigger than the thoughts in our heads. Zach Condon is a person who has that ability to create a musical experience that is at once sweepingly emotional and transportative. His band Beirut has created a musical map of the world through six illustrious albums, each with their own inspirations and character.

Beirut’s unique combination of Balkan folk, indie and whimsical pop is like a roadmap for all the places Condon is inspired by or has traveled to. Last year, Condon spent months in a rural seaside village called Gallipoli: an island town where modern life is infused with an ethereal, ancient beauty. 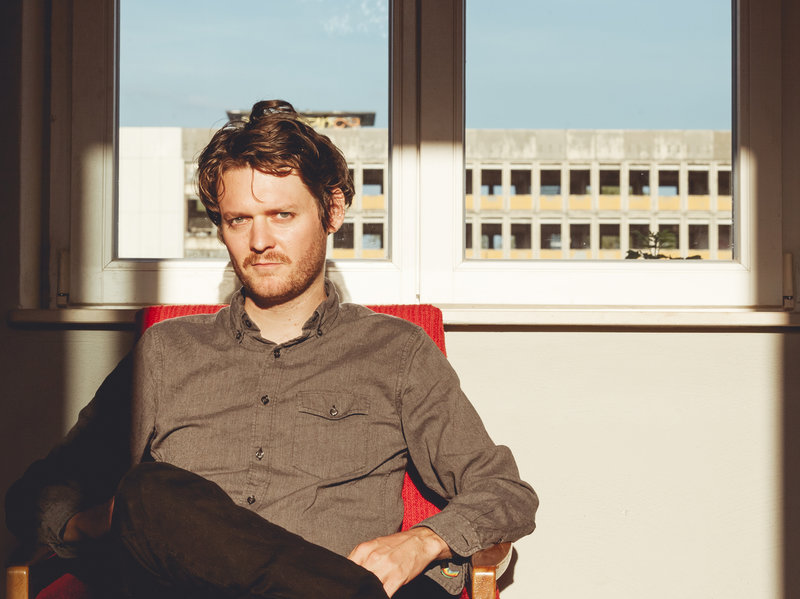 The result is Beirut’s sixth album Gallipoli: a nostalgic blend of whimsical and eclectic instruments combined with Condon’s dreamy and often somber way of perceiving the world around him. Since its beginnings in New Mexico, Beirut has grown to encompass a sound much broader than the land it was born in.

An integral part of Gallipoli is an instrument that hides behind the dusty, feather-light sounds that drift in and out of each track like sunshine through a window.  It is an ancient Farfisa organ that Condon used heavily on his first two albums, The Gulag Orkestar and The Flying Club Cup. And where Beirut has transformed their sound to more of a subdued, lo-fi quality the Farfisa organ has remained, adding hauntingly beautiful layers to Condon’s rich and melancholic voice.

One of the most characteristic qualities of Beirut is the effortless combination of indie and Balkan folk. The soaring harmonies of brass instruments in Balkan music gives it such a nostalgic, vintage and romantic sound. The album’s title track places brass in the most beautiful way, a stunningly euphoric melody that arrives at the most instinctual times. It’s like diving into cool clear water and seeing all the glorious mysteries that we never see from land.

Much like the ebb and flow of the sea on a humid Italian day, few words are heard when you stand alone on the shore. In most of Gallipoli, lyrics are the backdrop of the album, floating in on sound waves arriving from far away. “On Mainau Island” is slow and sleepy, like opening your eyelids when all you want is to go back to sleep. “I Giardini” has that a peaceful, reflective energy that feels like watching a sunrise.


Like light and shadows throughout the day, Gallipoli has some surprisingly striking tones that range from the darkly psychedelic “Corfu” to the joyous “Light In The Atoll”. The album recreates that perfect bond between indie and world that previous albums like The Gulag Orkestar triumphantly succeeded and 2015’s No No No didn’t quite reach. The latest effort from Beirut is lush, eclectic and unfailingly interesting to listen to.