The Cherub boys and Maddy O’Neal have been smashing stages in cities across the country on their Free Form tour since early September; the crew is continuing their streak this weekend in Denver at the Globe Hall tonight and the Ogden Theatre tomorrow night. 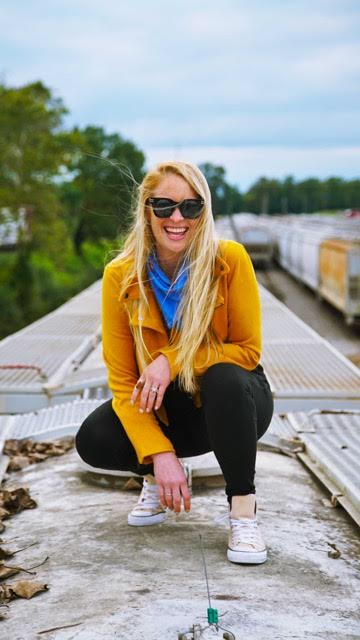 With deep musical roots within her family, Denver producer Maddy O’Neal pulls her inventiveness from an instinctively strong ear and a powerful connection to the sound fans in the electronic realm are yearning for. Picking up Ableton for the first time in 2010, O’Neal was instantly sucked deep into the rabbit hole of producing. She is self-taught, although she has had some help from her friends in her city of Denver, and has paved a lane in the industry that is all her own. The past eight years have been huge for O’Neal; sharing the bill with Pretty Lights, The Floozies, Sunsquabi, and Lettuce along with a strong 2016 debut album release, a plethora of singles, and her 2018 EP Dream State all helped catapult her to the position she’s in today. 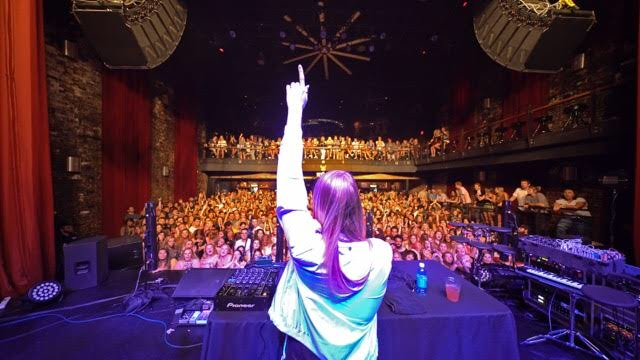 While her resume is stacked to the ceiling, I personally think the most amazing thing about O’Neal is her connection to her fans. Not only is she one of the most down-to-earth artists in the industry, she goes out of her way to form real bonds with fans across the country. Whether it’s answering Instagram DMs, or just talking to fans after shows, O’Neal values the real world connections that take place through music. In a world where we are constantly being disappointed by our favorite athletes and musicians, O’Neal is a shining star that her fans trust will always stay true to herself and her people.

Headlining the Free Form Tour, Nashville duo Cherub is composed of Jordan Kelley and Jason Huber. The two met while boogie boarding at a waterpark in Nashville and were friends for a strong five years before starting Cherub. Their 2014 single “Doses and Mimosas” landed at number 43 on Billboard’s rock top 100; the duo has toured extensively since then and dropped four new singles this year: “All In,” “Dancing Shoes,” “Body Language,” and “Want That.” 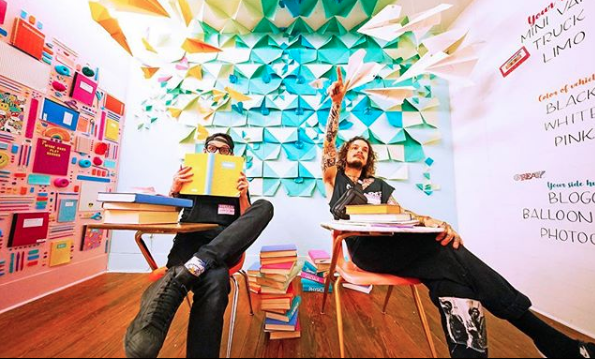 It’s important to note Cherub’s versatility; whether they’re throwing down on a college campus or the headiest of music festivals, their ability to read the crowd and play music that adheres to their current situation gives them a fan base in multiple sectors of the music world. Bringing a party with them everywhere they go, Jason and Jordan spark a fire with every show and clash the rock and electronic worlds in an exciting fashion.