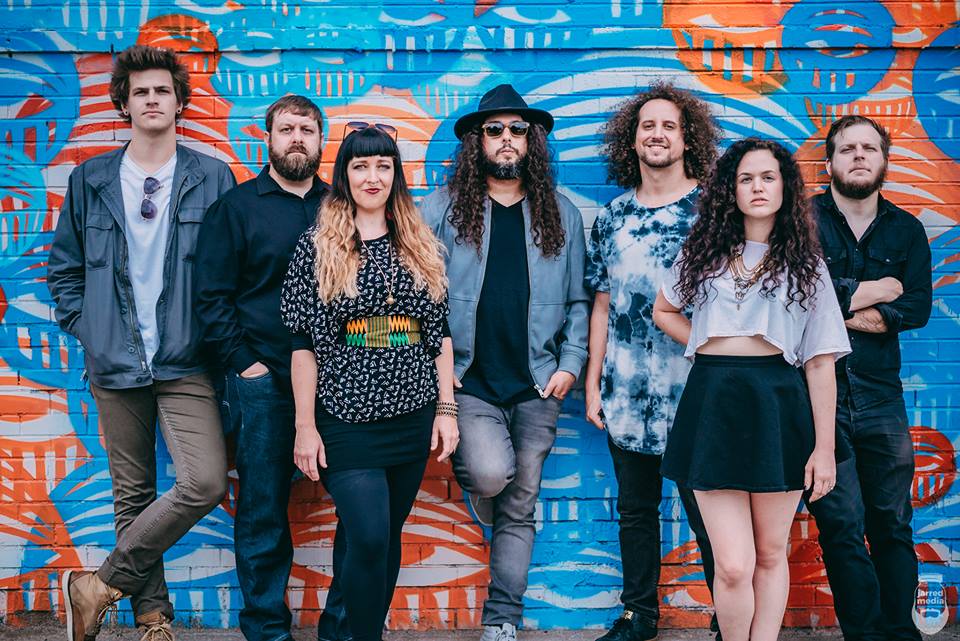 The debut single from the newest Analog Son album, ‘Ugly Mug’ has already been in constant rotation, but it’s just been given the remix treatment courtesy of Recess. Delivering yet another polished production gleaming with future soul, Recess definitely raises the track to a whole other level. Ashley Niven lends her gracious vocals to ‘Ugly Mug’ to give the song a rich foundation of depth, her voice giving the entire track unique listening power.

Josh Fairman, Bassist and co-founder of Analog Son, met Recess in 2017 when they were on tour with his “electronic hydro-funk” trio, Sunsquabi. From the beginning, he loved their vibe and was profoundly impressed with their musicality and production skills. He sent him stems of the recently finished Analog Son record ‘Funky Mother’ and gave them creative freedom to just “have fun.” What came back blew minds!
They laid down a whole new chord progression over the melody, sprinkled in tasteful minimalist guitar riffs, and filled it out with bumping bass lines all while upholding the sassy integrity of the original. This remix will make itself right at home in playlists including the likes of Griz, Brasstracks, Big Gigantic, and beyond.

Analog Son supply passionate guitar riffs, palpable rhythms and their standout funk presence that we know and love. Locked in a deep groove, the hard hitting bass lines on ‘Ugly Mug’ lead into a crazy uptempo drop, melting each layer of sound into euphonic musical bliss. The single also marks the first release for Analog Son on the new Color Red label, so we’re already keeping a eye on what’s coming next. Check out the rest of Analog Son’s discography through their outlets below and stream Recess’s remix of ‘Ugly Mug’ now.