It was nearly ten years ago when I initially recall hearing Porter Robinson for the first time. I was in the midst of a ‘rave’ style phase, and one of the ways my friends and I would pass the time till the weekend was to make mix CD’s to blast while we partied. I’d be lying if I were to say ‘Worlds’ wasn’t on a playlist or two – the crisp synths and airy vocals truly make the song timeless. The impact Porter Robinson has created on EDM in general is overwhelming, and his influence carries far and wide. When you’ve put in the work that Porter has, it’s expected and appreciated to explore new realms of music regardless of how out of field they may seem. This is why I was so excited to catching my first Virtual Self performance. Arriving just in time for Matt Zo, the Ogden was packed out with sweaty patrons and hand-gloving maestros covering the floor. Matt Zo played a selection of bass-heavy bangers that the crowd went nuts over, including two rambunctious edits of Bassnectar and ill.Gates ‘Extended’ and Pendulum’s ‘The Island’. 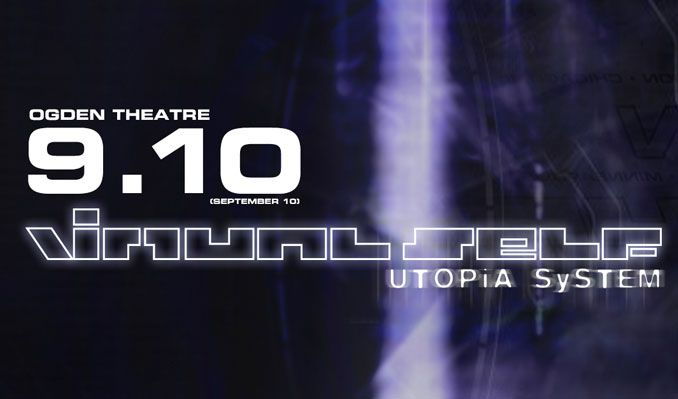 Once set break began the theater really began to swell, and the excited whispers grew louder. Lots of people were raving about what kind of performance they were about to see, while others hoped for a few Porter Robinson tracks. The point of Virtual Self was to be able to play sets completely separate from the PR brand, yet I understand why longtime fans would be crossing their fingers for nostalgia. I however, welcomed whichever experience he would decide to throw us, and by the end of the night I was far from disappointed. Switching between blinding lasers, floor floodlights and soft backdrops, Virtual Self’s production absolutely lived up to the hype – it was clear that he had a hand in the meticulous tour set-up they had employed, and it all worked seamlessly. 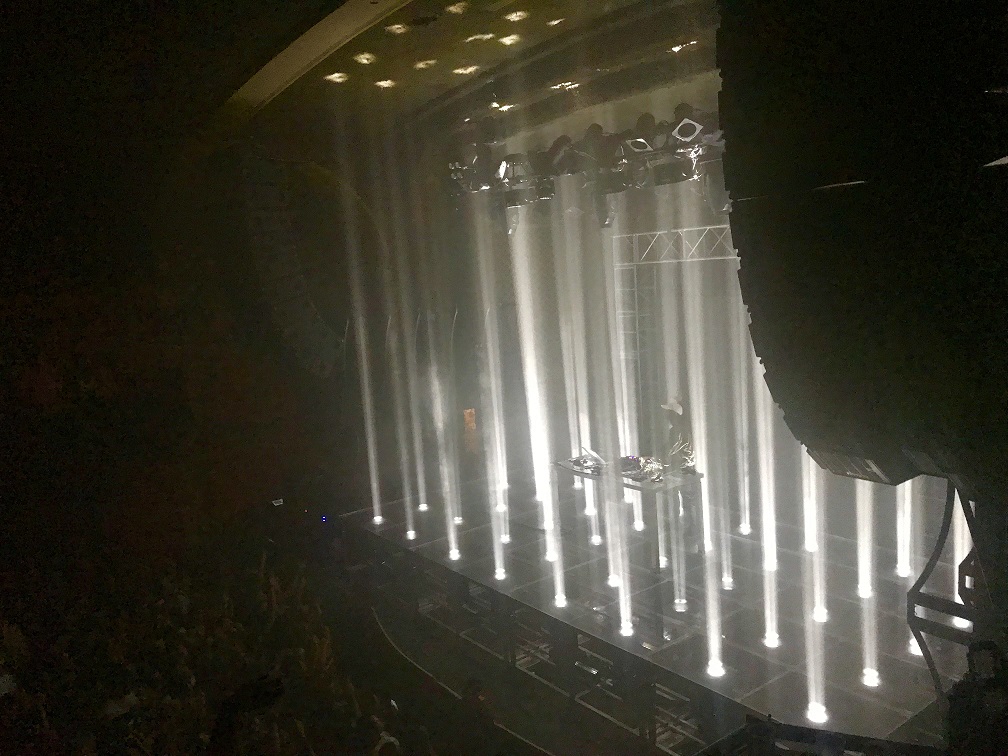 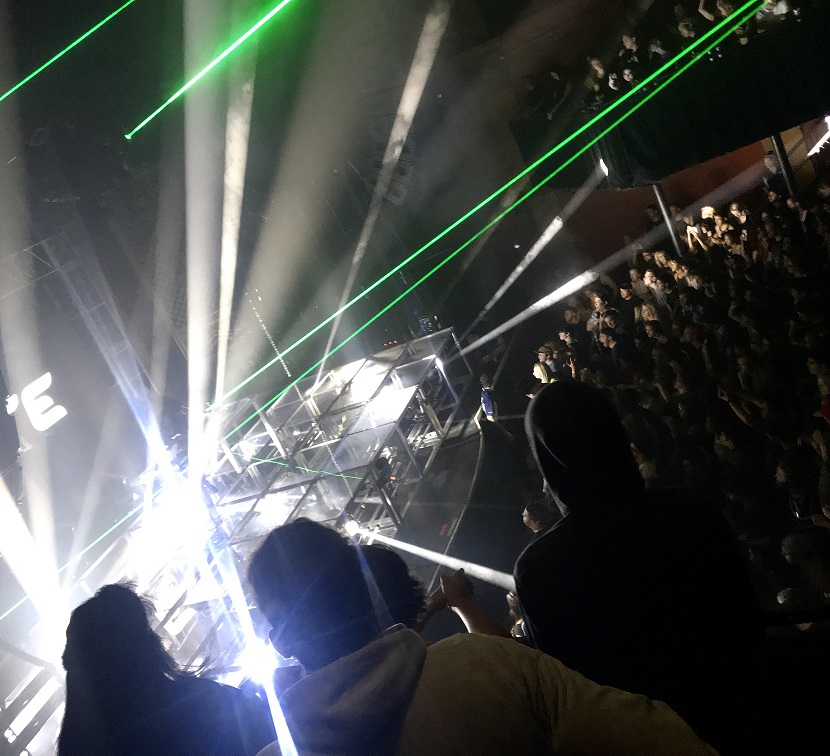 Building the set list with glimpses of dark techno, Japanese vocaloid samples and deep cuts from old-school trance gems, I became fully aware of the aesthetic he wanted to create. Maybe it was during ‘Simple and Clean’  when I revisited my mild, continuing obsession with Kingdom Hearts, but it clicked then. Though far different from Porter Robinson, Virtual Self has crafted an immersive musical experience to bring individuals back to a time of digital fantasy. There’s never been a specific genre for the anime nerds who worshipped Square Enix, so I definitely love the void that VirtualSelf is filling. Throughout my years of living for live music I can always think back and see that the whole anime/warehouse techno had a huge impact on me, and I can hear a single song and be swept up in romantic nostalgia. Personally I feel like there isn’t enough trance/deep house going around – I encourage everyone to catch this show when it slides through your town.