This smooth-sailing, pop infused work falls gracefully on the ears, but is loaded with high, existential messages and thematic punches that reach beyond any regular dance-friendly pop album. Described as a “song-cycle” that belongs to work he intends to expand upon for years to come, Mobley is on the heels of something huge. A career-long project, no less. For this first volume, the minor details help set the scene for the theme ahead: from the books stacked on the table for the artwork to the poetic lyrics present in each song. Part of an ongoing story projected to evolve in future projects, Fresh Lies is riddled with romantic metaphors mirroring Mobley’s relationship with his country, while touching on notions of nationhood and identity.

There are breezy, upbeat tunes like “Torch”, offset by more serious, deeply personal tracks like “Tell you” and “Solo”. Others like “Tell Me” sound especially befitting for long drives at night. The variety across the entire release occasionally pulls in subtle bluesy influences but best captures the sound of a grittier indie-pop spirit that pulls you towards the dancefloor instead. 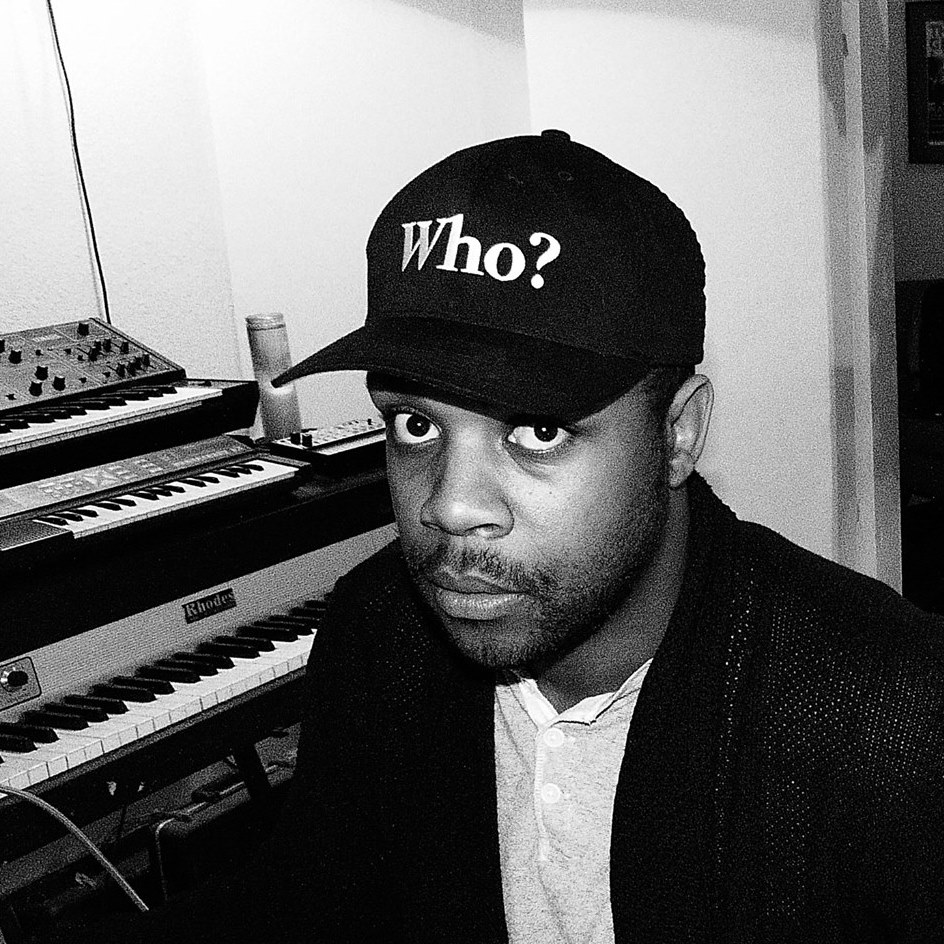 The funny thing with Fresh Lies is that its music parallels Mobley’s anticipated trajectory of conceptual releases — it grows on you the more you engage with it. If you give it a listen, you’re pulled in for more.

Fresh Lies is the perfect reflection of Mobley’s undeniable growth as an multifaceted artist: from songwriting to producing to directing his own videos and artwork, the record practically exhales Mobley’s artistic vision. Listeners can anticipate more volumes in the series. Mobley is currently on tour performing across most major cities in the U.S..