Kicking off the night, TwoScoopS filled in for Mikey Thunder with a hip-hop heavy set. The Colorado producer played selects from his Living in a Dream EP to get the night started. Following directly after, Jordan Polovina came with a rare solo set that featured a variety of tracks from his self titled album.

Up next was lofi producer Birocratic. The birthday boy’s funky downtempo set was a perfect preface for the improv jam sesh to come later in the night. Biro’s flavorful jams fuse 80’s disco vibes with elements of funk and soulful vocal samples. Dropping his recent single “Zesty Surprise”, Biro’s incorporation of tropical congo samples on his retro soul instrumentals gave listeners the feeling of being on a futuristic metropolitan beach. Another single he played, “Extra Fresh”, gave us the same future funk feeling with the addition of powerful bass lines making it impossible to stand still. 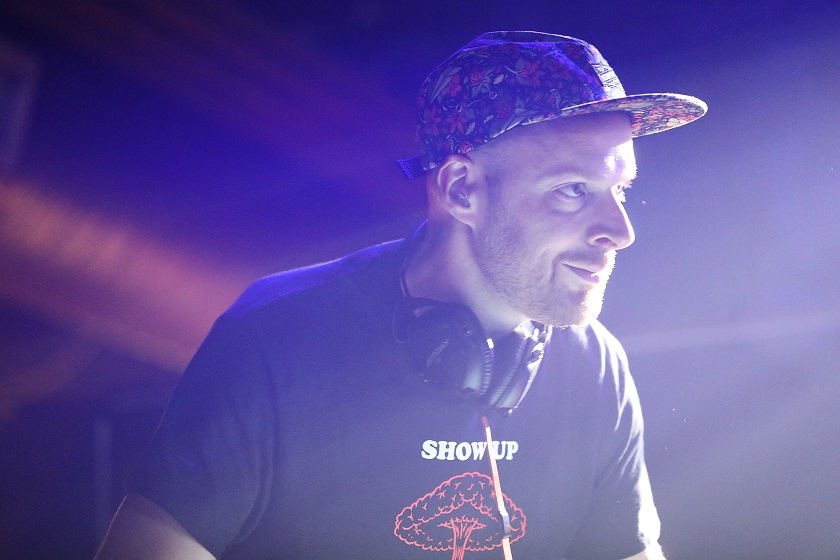 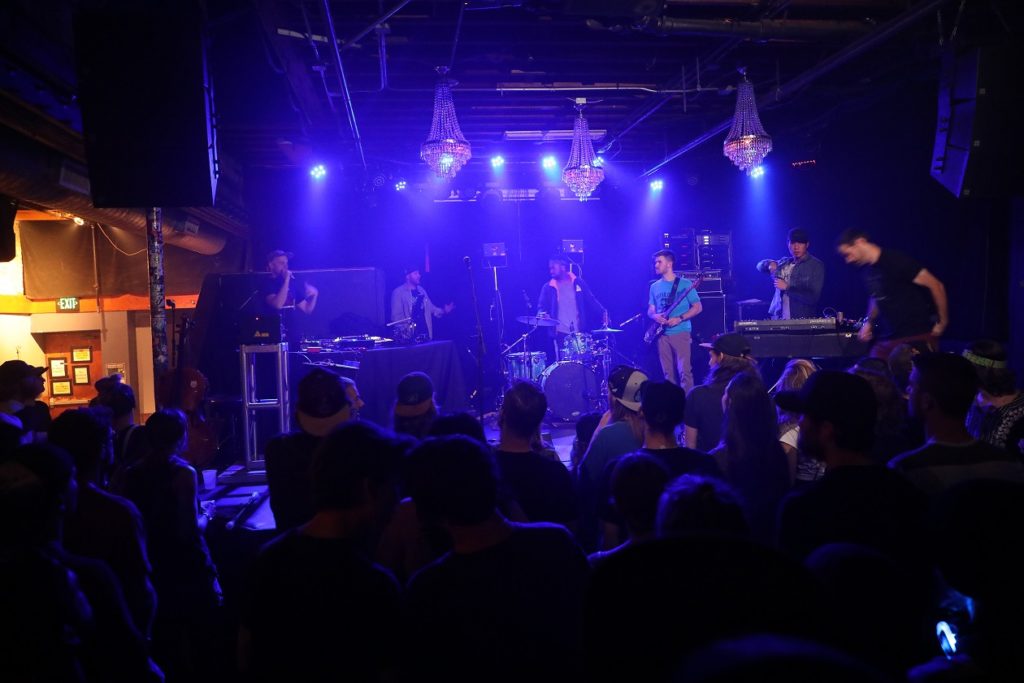 Headlining the night, the Pretty Lights Live crew, composed of Chris Karns on the decks, Borahm Lee on the keys and Alvin Ford Jr. on the kit, played an all improv set featuring samples from Pretty Lights’ discography as well as beats from Karns’ collection. The sesh was just a small glimpse of what is to come from PL’s 10th year anniversary at Red Rocks in August. Without Derek there to MC, Karns took the lead and he performed very smoothly as the ringleader of the circus of a set. Joining the Pretty Lights Live Band in welcoming Birocratic to the stage, the crowd joined in on wishing the 25 year old producer another lap around the sun as he slung on his bass guitar. Marking his first time playing with a band live in nearly 5 years, you wouldn’t know it based on the divine synergy occurring onstage.The band played well together and the addition of Biro on the bass allowed them to incorporate a new level of funk to the set. Thrashing on his drum kit, Alvin Ford Jr. is a truly incredible force live – I literally thought his kit would fall to pieces as he pummeled through the performance. We were even treated to a sit-in from Adam Deitch on one of the final songs, leaving the set on a very high note. 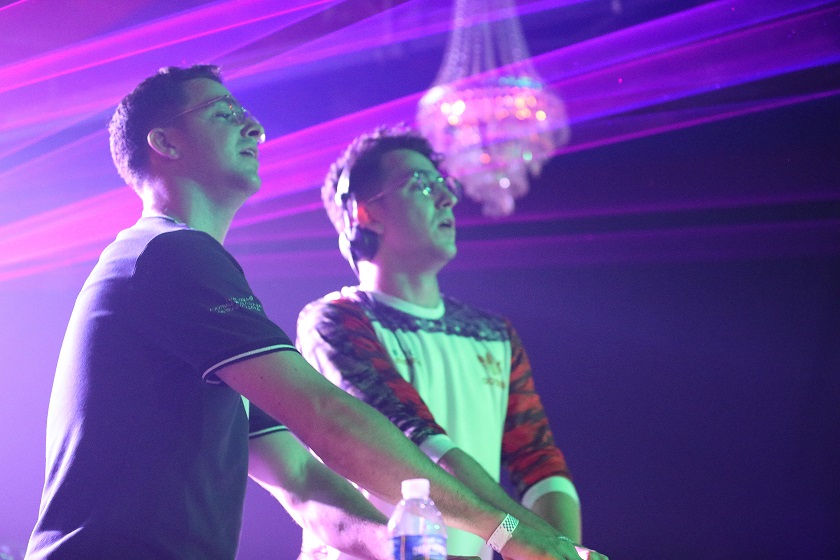 MZG have only called the mile high home for the last month and a half, but they’ve wasted zero time hopping on some pretty solid shows. Closing up the night after the Pretty Lights Live Band, MZG saved the rowdy bass for last, churning out fat bangers and hyping the crowd with each drop. Upon seeing their live performance it was clear that the two have a dynamic chemistry that goes beyond being siblings – they play off each other extremely well, making their set difficult to look away from. After last week’s set we’re sure the guys have a whole legion of new fans on their hands. We were also lucky enough to sneak in a short interview with the duo – keep your eyes peeled for when it hits the site next week!

Matching the intense energy within the venue, TwoScoops, the Pretty Lights Live Band, Birocratic and MZG certainly gave us the best Re:Search of the year so far. See you all next week for another epic party!