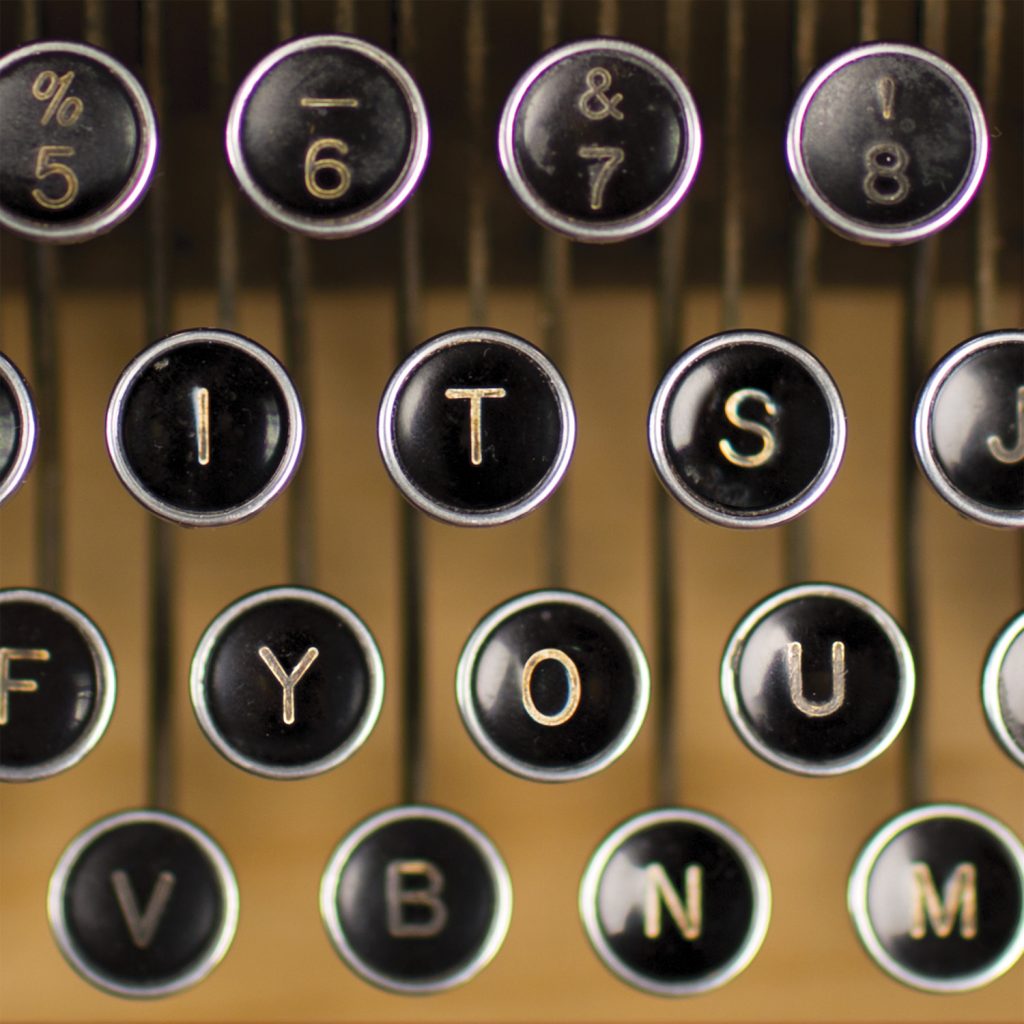 Umphrey’s McGee released “It’s Not Us” January 12th of this year. Truly a progressive band, their face and mind melting rock has been going for two decades now. Umphrey’s does not disappoint in this year’s albums when it comes to freshness and innovation. And as an extra exciting update, much to the surprise of fans, Umphrey’s released a new, new album just before Summer Camp on May 18. “It’s You” was previously unannounced and a solid testament to how much this band loves their dedicated fans.

Keyboardist Joel Cummings tells Relix, “This is 20 years into Umphrey’s McGee, and not only do we have one new album of music, we have two albums of music. We’re more fired up than we ever have been about the stuff that we’re putting out. I think that these two albums really do complement each other, but at the same time they’re two completely separate pieces of art that stand on their own. I think you can kind of tell they’re from the same era, but at the same time they’re very much their own pieces of creativity. They’re time capsules of where we are at this time, and that we’re having a lot of fun being creative together, getting out there and doing it.” [More from Relix]

Truly the ultimate festival for Umphrey’s fans, Summer Camp features five total sets over the weekend, not including a very special Red Barn pre party set late Thursday. They take over Sunshine stage both Friday and Saturday nights, with two consecutive sets each night (thankfully with plenty of time between to catch Moe. and other notable acts), and again on Sunday afternoon. 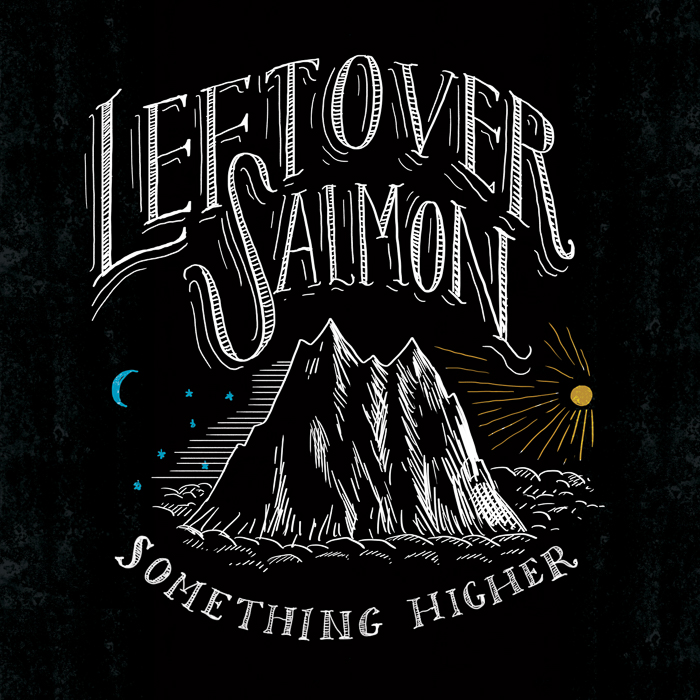 Earlier this month, May 4th, Boulder based bluegrass-jam band Leftover Salmon released Something Higher, a soulful album drenched in Americana roots. A truly seasoned string collective of passionate instrumentalists, Leftover Salmon’s most recent album will be their tenth and they have been making music together for over two decades. You can witness the sweet catch of Leftover Salmon at the VIP tent Saturday 6:30pm, and 4 to 5 on Saturday at main stage. 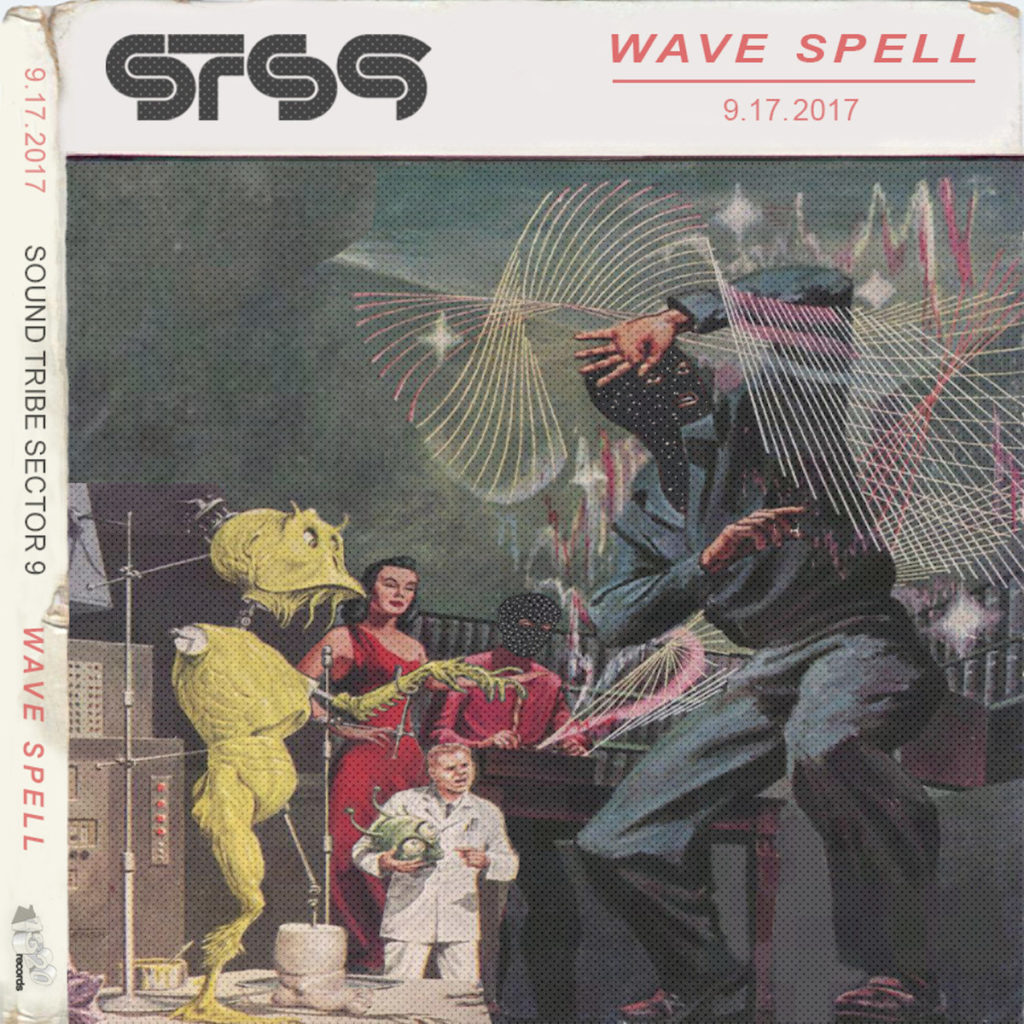 Self described as post rock dance music, but oh so much more to fans, STS9 spans across a jammy multiverse of genres, styles, and vibrations with an especially intense live performance guaranteed every. single. time.

Sound Tribe Sector 9 released Wave Spell on April 11, 2018. Featuring nine songs, the band says this album was curated with the help and inspiration of their brand new studio acquired last year. On their Bandcamp site, Tribe says “Wave Spell is STS9 in its rawest form. Where we don’t talk about what we want to play, we just try and tap in to the moment and let the music happen. It’s a conversation where we speak solely with our instruments. A time where we’re completely free to explore.” (https://sts9.bandcamp.com/album/wave-spell)

Catch STS9’s performance on Sunshine stage, Saturday evening at 7:45pm. CYM will also be front and center for their exclusive Red Barn late night set at 1 am.

As Middleton explains to Beat Route, “Creatively I’ve been dying to make an album for years…We spend a lot of time on the road, year-round, and all over the world. It depletes the creative energy… Our musical tastes have changed, so the album is very diverse and will surprise a lot of people… We started out in a funky, bootleg, remix kind of DJ world, but as I got hungrier to produce music, our aspirations to make original music grew. There are eleven tracks on the record and nine of them are original songs featuring vocalists.” http://beatroute.ca/2017/12/18/funk-hunters-distil-decade-festival-flavours-debut-album/

Don’t miss the 12:30 AM Funk Hunters set at the Vibe Tent. Sure to be a dance party, the Funk Hunters will be a perfect way to pop off Friday/Saturday late night festivities. 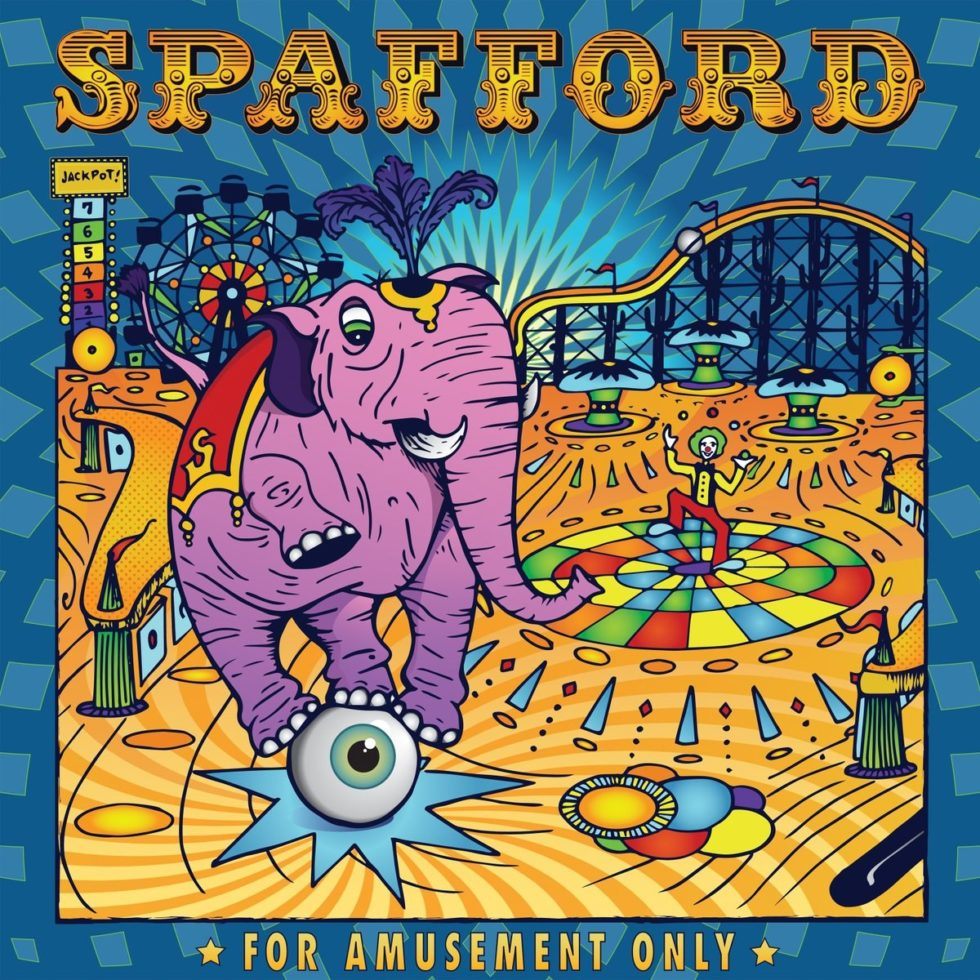 For Amusement Only, the sophomore studio album hailing from Arizona-based progressive jam band Spafford, comes six years after their debut album. There have been tons of live releases in between however, as Spafford is a band that has truly blown up over the past few years within several notable large festival appearances and solid tours. The twelve track album includes renditions of songs not previously released in studio form, including “Mind’s Unchained” and “When It Falls”.

You can catch Spafford on Saturday afternoon 2 to 3pm on Sunshine stage, and at midnight on Friday in the VIP Lounge.