The Waka vibe was alive this weekend at beloved Mulberry Mountain Lodging & Events Center in Ozark, Arkansas. Backwoods established its’ own character and name while preserving some of the qualities we loved most about Wakarusa, a music and camping festival that sadly came to a halt after its’ eleventh year in 2015. With a relaxed, we-are-all-family-here vibe, the atmosphere of Backwoods 2018 was crafted into a carefree weekend to remember. 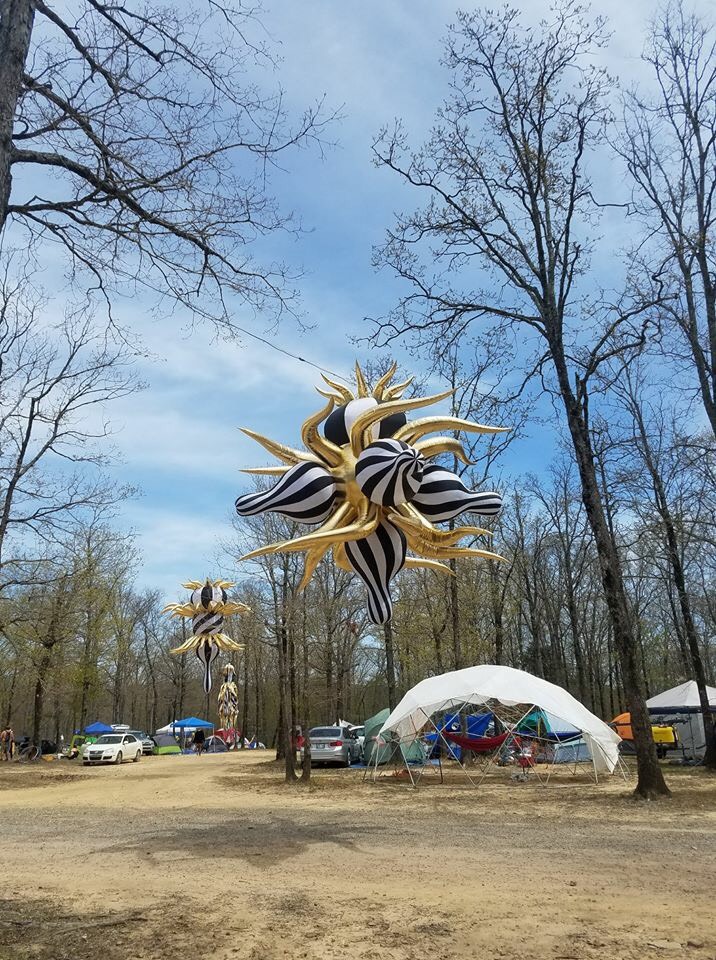 The relatively small number of attendees made for an intimate festival experience, and while the lineup was also relatively small, it was packed full of quality talent. The main stage, dubbed Motherland, boasted sets by Higher Learning, Papadosio, Figure, Snails and an extra long, funk drenched Griz performance that closed the Motherland down Friday night. Saturday night at the main stage popped off with Ryan Viser, who put on an especially energetic set dripping with an undeniable passion and talent for the trumpet. Modern Measure, The Werks, and Space Jesus followed. While many ran for shelter once the downpour hit during Space Jesus, us dedicated fans raged in the rain and outstanding light production for almost two hours during STS9. The weekend ended with a bang at main stage packed with sets by Fractal Sky, Zoogma, Sunsquabi, Michael Menert, Emancipator and The Floozies. 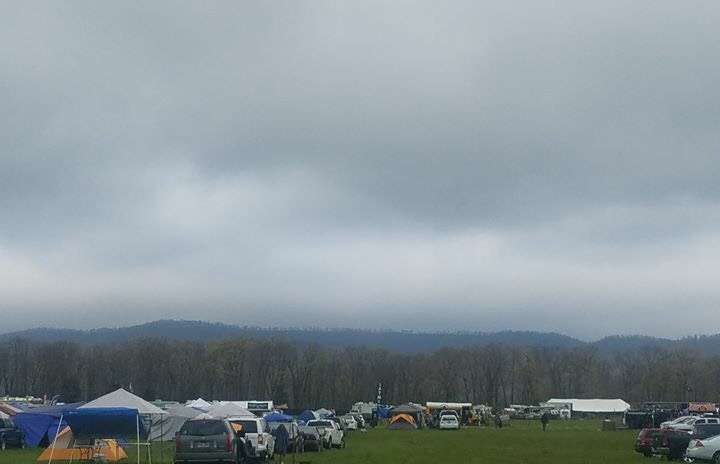 There were two other stages on site. Globe Theater, adorned with beautiful Shakespearean inspired woodwork crafted by The Imagination Nation team of artists, builders, and performers, featured a unique blend of folk, bluegrass, rock and electronica acts. Some of my personal favorite sets of the weekend graced the Globe including Space4Lease, Opal Agafia, and Space Cadet. One of the more unique highlights included an inconspicuous gate hidden on the wooden fence that when opened, leads to a riddle and a bookcase which activated into another door. Backstage raged a secret Speakeasy, complete with a flapper bartender serving Old Fashioneds and a team of characters reminiscent of older eras. From here, a back trail through the woods lead to the Space Station, a psychedelic pyramid stage at the base of a grassy hill lined with raging hammocks and dancing bodies to the likes of Spankalicious, Beardthug, Yheti, Cut Rugs and numerous other notable experimental electronica.

Aside from curating an excellent lineup, Backwoods atmosphere raised the bar with amazing live painters and delightfully surprising art installations scattered around the woods. Food and apparel vendors were on point. For $40, a helicopter took festival attendees over the gorgeous landscape and dipped exciting turns in the cloudy sky. Between the gorgeous forests of the Arkansas Ozarks and unbeatable overall vibe, Backwoods 2018 at Mulberry Mountain was nothing short of a success and we will definitely be returning next year. 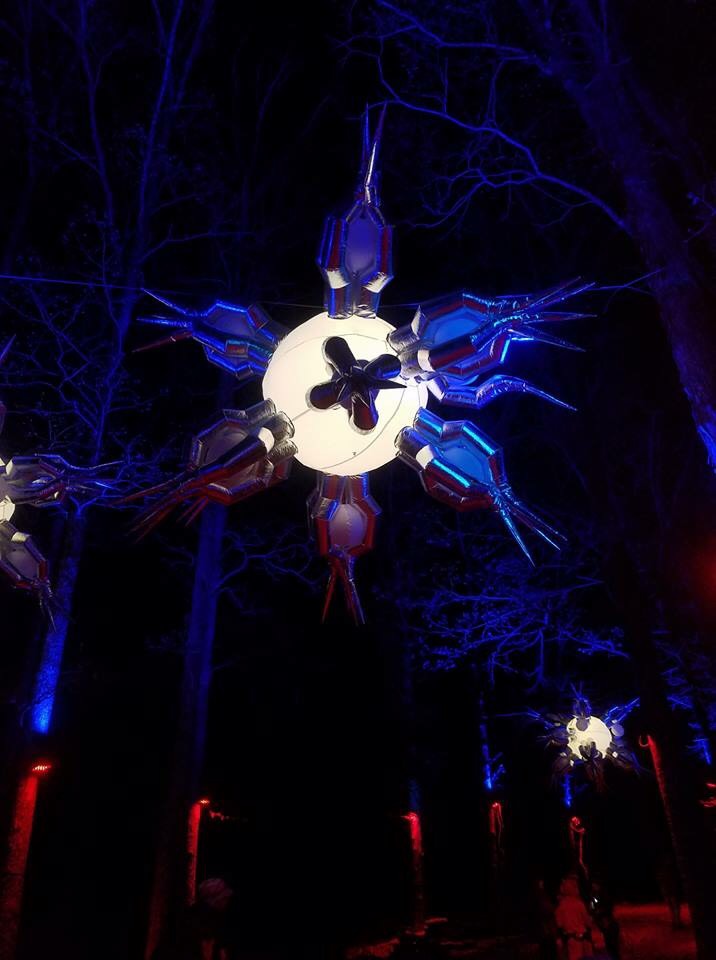