As a founder of both hip-hop classic group Jurassic 5 and Latin funk group Ozomatli, and a long time collaborator with DJ Shadow, Cut Chemist has had his hands involved in a variety of outstanding musical projects. His evolving solo career shines this spring with the March 2nd release of his sophomore studio album, Die Cut. The new album is dripping with unique direction, featuring a diverse collection of artist collaborations, from Biz Markie to members of the Mars Volta to Mr. Lif. 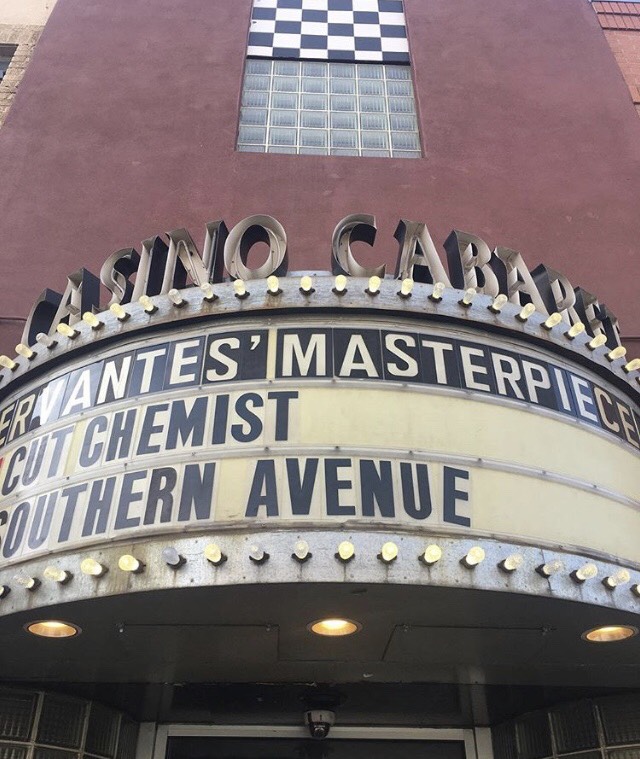 The set Cut Chemist played was a blend of newer tracks, classics, and freeform turntablism and improvisation. Known for his amazing use of samples and beat juggling, his selection paved the way for a packed floor of moving bodies.

Opener El Dusty filled the venue with heat, playing an exciting Cumbia electronic set oozing with latin beats and dubby rhythm. Chris Karns joined Cut Chemist on the stage and brought the heat in a seamless collab for an unforgettable encore.

Saturday’s show was the final of five total stops for Cut Chemist in Colorado this spring 2018 tour. He played at Belly Up Aspen, Aggie in Fort Collins, Winter Park’s Ullrs Tavern and the Public House in Crest Butte earlier in the week. Vermont fans can catch him on 4/20 at the next tour stop in South Burlington at Higher Ground Showcase Room.