Kicking off another Re:Search Wednesday, residents Jordan and Mikey Thunder played a combination of melancholy instrumentals and a few of Polovina’s downtempo singles. Setting the vibe with their mellow tracks, the residents combined forces with Thunder taking control of the drum lines while Jordan offered his masterful cello strokes and clean rap bars. As always, the two rewarded the early birds with a deliciously well crafted set to put the evening in motion. 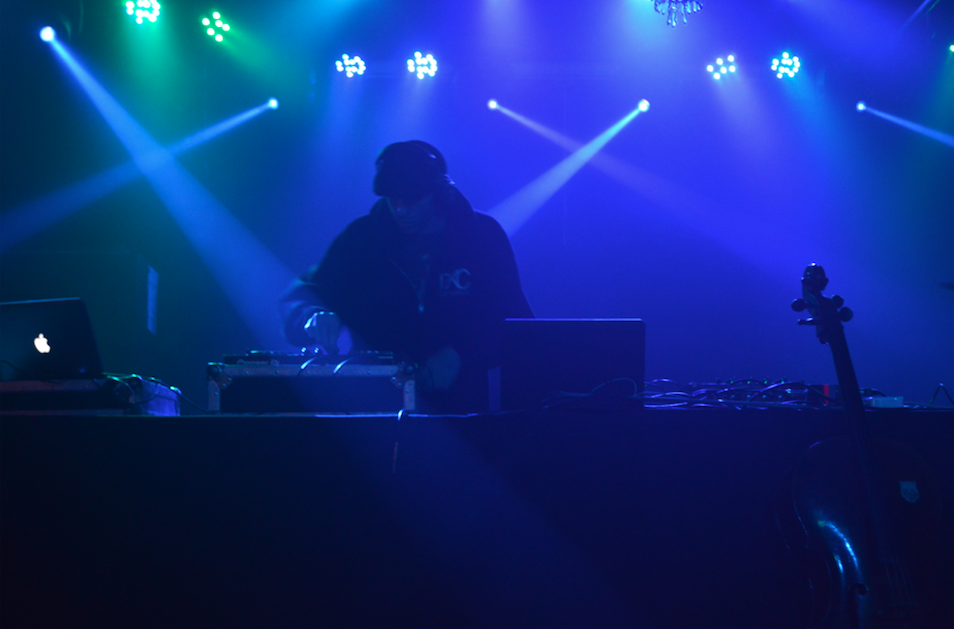 Up next was Sixis. Fusing ambient Tipper-esque samples with heavy dubstep, his set wasn’t one to miss. The powerful drops and smooth transitions were only a small element of his energetic set. Considering how focused he was on the decks, he read the crowd surprisingly well and bounced between deep bass and more fluid, glitchy instrumentals. He was able to retain his core style without making his set repetitive which was extremely refreshing. Backstage hangs also proved that he was a stand-up guy with an obvious passion for his music. 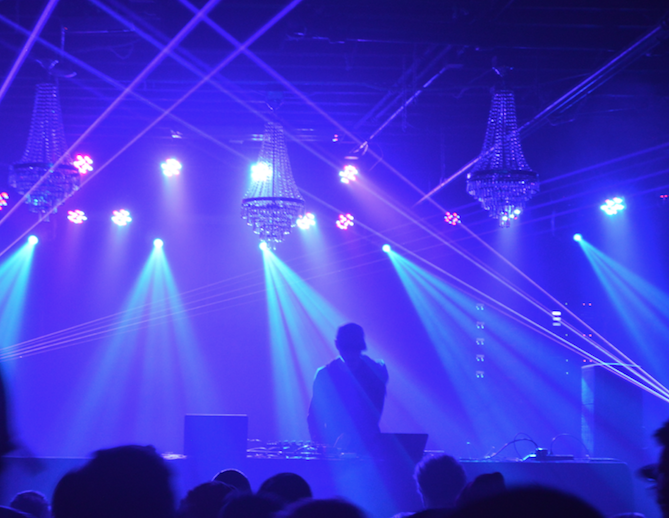 Headlining the night, Plantrae’s downtempo, melodic violin playing was not to be missed. Playing tracks from his latest album “Seeing in the Dark”, Plantrae’s vibrant sounds echoed throughout Cervs. Combining hard hitting snares, upbeat xylophone samples, and his signature, relaxed violin playing on “Midnight Harvest”, Plantrae conjured a free flowing atmosphere to sway our bodies to. I wasn’t able to catch his entire set, but Plantrae held Cervantes’ reigns and guided the venue through a mystic forest of sound while on stage. The set was one for the soul and fans of his studio music should never miss an opportunity to catch him live. 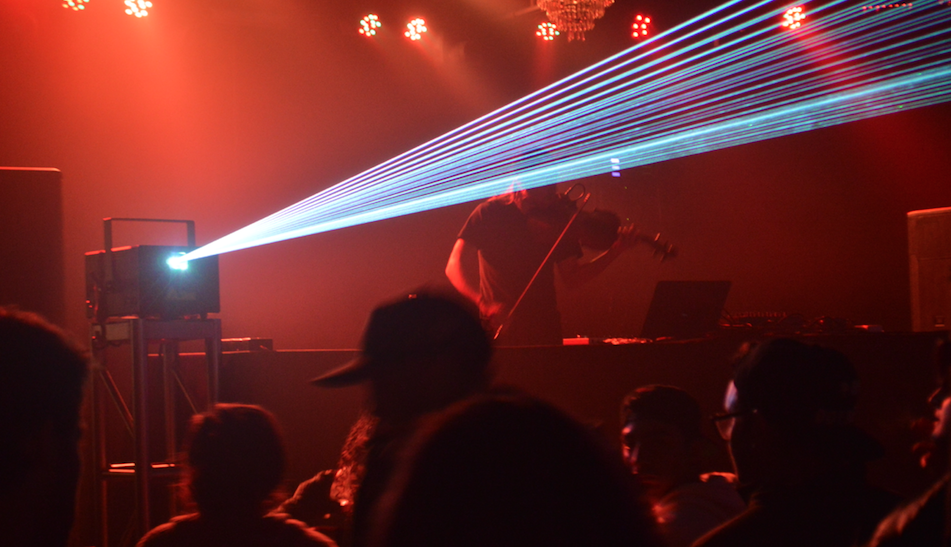