This week’s WCW is Megan Hamilton, the electro funk queen putting Minneapolis on the map with her genre bending instrumentals and west coast hip-hop vocals. 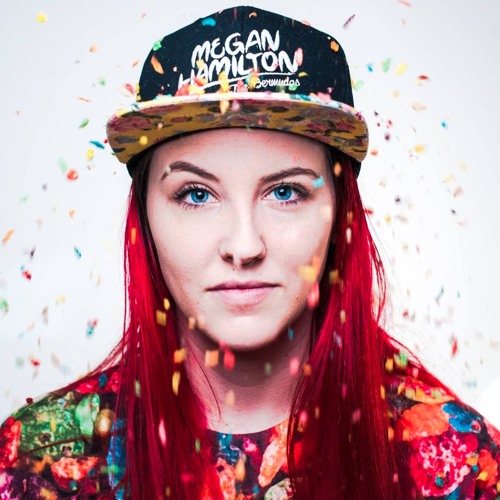 Hamilton’s range in style should be missed by none. The Minneapolis native has elements of every genre imaginable within her catalog; reggae, boom-bap, soul, dubstep, deep bass, house, trap, hip-hop, funk – you name it and you’ll find it within her body of work. Arguably most impressive of all, her vocals are always clean and meld with her instrumentals seamlessly. Whether it’s a solo show or a live band set, you won’t be able to stop moving your body at one of Hamilton’s performances.

Recently taking on new management with Pivotal, Hamilton has been moving up the ranks and touring across the country. Check out the review of her recent Re:Search Wednesday show here; it was certainly a Compose Yourself favorite. We’re excited for her return to Colorado with sets at Arise and Sonic Bloom this summer. She also has an upcoming show with Manic Focus at First Avenue in Minneapolis on March 24th. 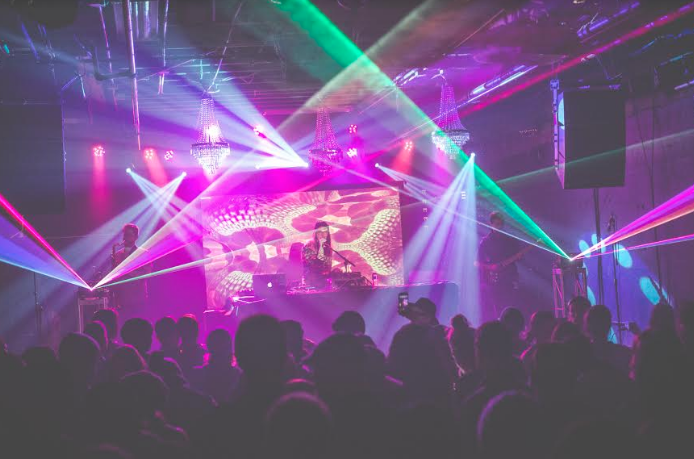 Hamilton spoke with Compose Yourself briefly about her musical influences, favorite artists and new management.

Compose Yourself: Hi Megan, thanks for taking the time to speak with me. Talk to me a little bit about your production software and stage setup.

Megan Hamilton: No problem, I’m honored to be featured. I still produce my music using Logic, but I use Traktor for live performances. As far as equipment, I go with a Traktor S4 and Alexis Samplepad Pro. The pad is really nice because it’s not connected to the computer; it just has an SD card with like a 100 samples and basically functions as its own instrument. It’s pretty versatile, I just have to stay practicing on it.

Which do you enjoy more – solo sets or playing with the live band?

Megan: It really depends – there’s more energy on stage innately when the Bermudas are with me. You have people interacting up there and it’s really nerve racking but fun. At the same time, I think it’s more exhilarating to play by yourself; you don’t have that backup to rely on. They’re just really two different beasts.

I heard you recently signed with new management, tell me a little about that.

Megan: Yeah, I just signed with Pivotal – they manage artists like Defunk, Psymbionic, and Clozee. I’m super excited to work with them and very appreciative to be a part of their team. They’ve been so helpful already and it’s only been a couple months. It’s hard to choose someone to represent your brand because it’s such a personal thing, and you always want it shown in the best light possible. You have to have someone that truly believes in what you do because they’re going to bat for you all the time and part of their job is making it known how integral it is for your show to be a part of someone’s show or festival. Finding the right team to support you really isn’t an easy process; artists often get so excited when they hear about their first management opportunity that they sign with people that might not have the artist’s best interests in mind. It just makes me feel even more grateful that I’m a part of a team that truly supports my brand and music.

What’s your favorite venue to play?

Megan: This is a tough one, and it really changes. Like one green room at a venue I played was super decked out with flat screens, a waterfall shower, a motion activated space toilet…it was bitchin camaro. Then, the next time I played that venue, it was a total shit show – flat screens didn’t work, wet clothes in the corner, broken space toilet. So I guess my point is that it changes. But right now, my favorite spot is The Intersection in Grand Rapids – phenomenal sound, phenomenal staff, phenomenal spot in general.

What have you been bumping lately?

Megan: Anomalie, he’s the keyboardist for Gramatik, SZA, Perfume Genius’ album “No Shape”. I try to stay away from listening to music that’s similar to mine and it sucks because I really like my friends’ music.

Megan: That’s tough..do groups count? Favorite rappers are People Under the Stairs, Jurassic 5, and Tribe. Producers would be Sound Remedy, DeFunk…it’s crazy because I’ve been listening to his stuff for so long and now I get to open and collab with him, and Opiuo.

Any new music or fun stuff on the horizon?

Megan: I have a fun little tour coming up next month, new management has been awesome, lots of music I’m sitting on – collabs with Cheshire, Vokab Kompany, Trufeelz. Definitely some fun stuff coming.

If you’re new to Megan’s music, check out her most recent EP, “The Ride”. Also, her collab with Defunk and her Broad City Theme Song Remix shouldn’t be overlooked.