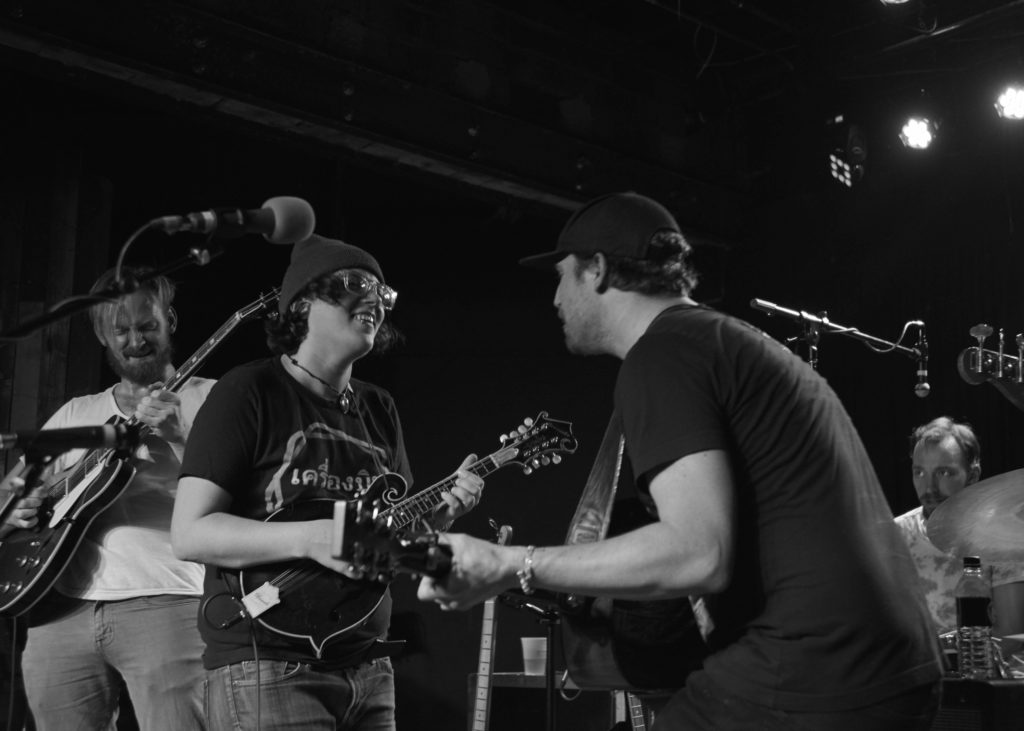 Over the past 10 years, Fruition have worked their tails off to be where they are today. This isn’t just music, this isn’t just a band; this is hard work, determination, and passion. This is a community they have built full of love and support. They have come a long way; from busking on the streets to selling out the Crystal Ballroom, a Portland staple, over the New Year. With the release of their forthcoming album, Watching It All Fall Apart, Fruition has kicked off their winter tour.  They started their tour in Sandpoint, ID before moving along to Montana for three nights where they treated their fans by playing every single song on the new album. And let me tell you, they ROCK! Literally rock n’ roll with underlying hints of their original sound. A perfect mix. 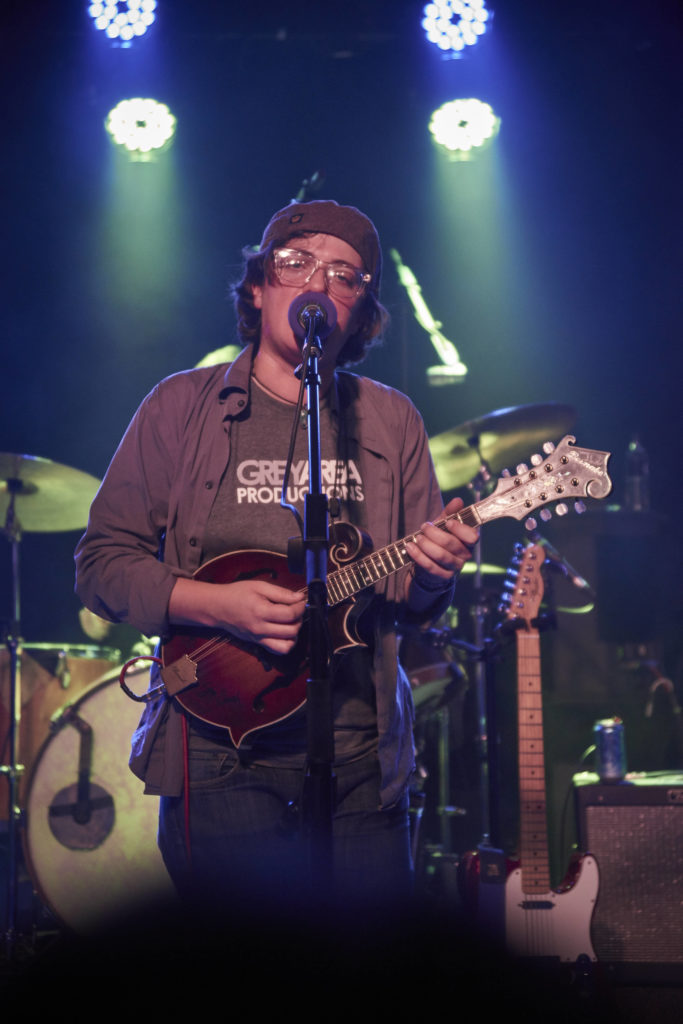 Night one in Missoula, Fruition opened with a new song, Turn to Dust written by Kellen Asebroek. It’s a sweet, rocking number that makes you want to bop your head around. It tells a story of love had and love lost and whether it’s worth falling in love to just have your heart broken. The set list included all the new and mixed in the older albums perfectly, transitioning one into the other. A packed crowd made for a rocking show and it was definitely going to be a tough one to follow.

After the Missoula show, we learned we were about to be in for a treat the next couple of nights because Dan Rodriquez from Elephant Revival was going to open for them. He was a perfect addition to the band as an opener and sit-in. Night two opened with the classic Labor of Love banger. After a few old songs, Fruition moved into playing their new stuff like Mimi Naja’s new song I Should Be (on top of the world). It’s a beautiful ballad about how she has all the great things in life but doesn’t have the one she loves. Towards the end of the set, we (the crowd and I) got to sing along to Mountain Annie, a fruity favorite.

Night three in Bozeman, MT was the most energetic show of them all. There was so much energy in the crowd and the band could definitely feel it on stage. They opened with a soulful number of Lay Down Blues followed by a true crowd pleaser, The Meaning. After a handful of classic Fruition songs, they transitioned into the first tack off the new album called Stuck On You written by Jay Cobb Anderson. It’s got a sound that makes you feel like you are at a 60s rock show. It’s a toe tapper and hard not to sing along too, even if you barely know the words. Fruition ended their three-night tour in Montana with two songs. First they played Blue Light where they teased us with Shakedown Street and broke a few hearts in the crowd when they didn’t finish it (mine included). Then finished the set with a rocking American Girl by Tom Petty. There is no better feeling in the world than singing along with your favorite band and a few hundred strangers. 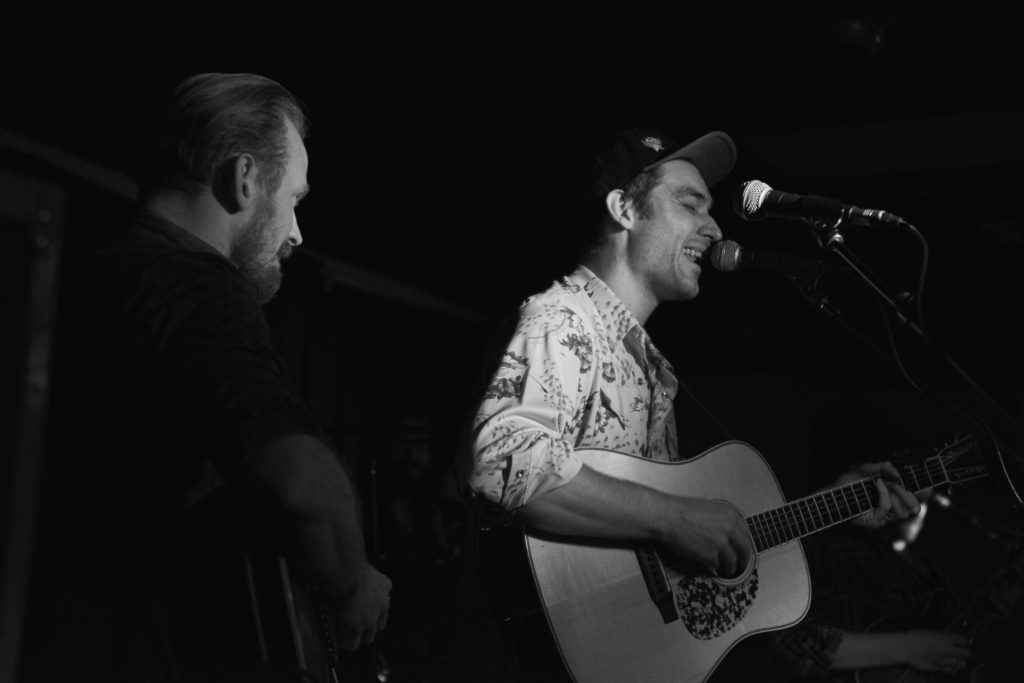 To be such a talented band with such a strong sense of humility is a hard thing to find in our society today. Fruition is the essence of this. You can see it on their faces when the crowd sings along to their tunes. Mimi Naja mentioned on stage how incredible it feels to have a room full of people singing her song that had only been out as a single for a short period of time.  The community they have built and that surrounds them is something that can’t be explained, its something that has to be experienced. As a fan you can feel the love from the band, the community and the strangers in the crowd, its remarkable.

Fruition will be playing two nights at the Ogden Theater in Denver this weekend for their album release party. Make sure to order the new album Watching It All Fall Apart dropping on February 2nd!

Forever I belong to the band.