I’ve covered many events at the Nectar Lounge, but never have I seen the venue so packed than the night Minnesota came through. A sea of people poured out of the venue into the outdoor patio, and each of the many times I tried to visit the spacious viewing balcony above, a mild-mannered bouncer turned me away, explaining that the area was already at max capacity. That was one small testament to the size of the crowd that appeared for a night of West Coast Bass. 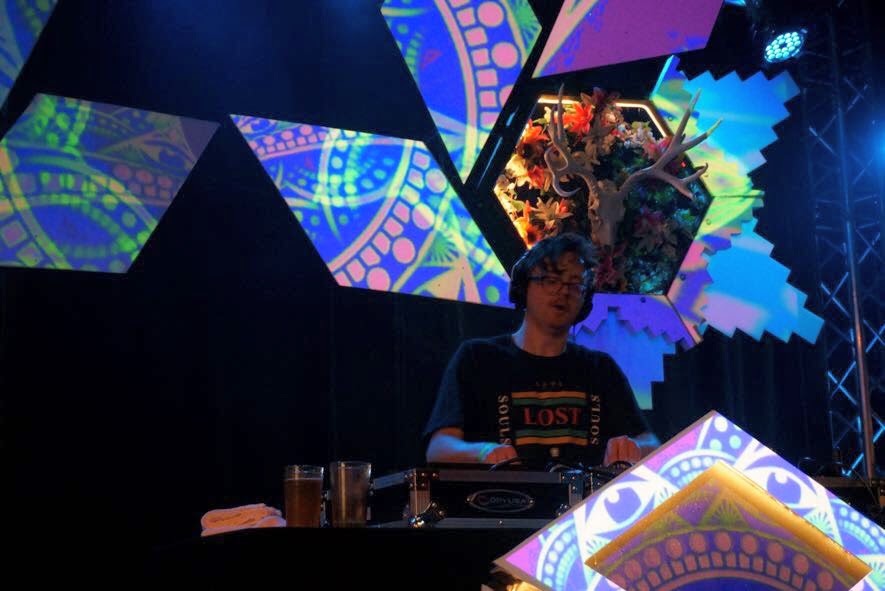 Openers and Washington based DJ’s Willdabeast and Pressha adequately hyped the crowd into sweaty ecstasy before Minnesota stepped on and the atmosphere was buzzing with energy. Willdabeast began with their up-tempo electronic sound joined with live brass to present their folktronica vibes. Pressha played a heavy trap style that resonates with the sound from Minnesota. In fact, during the transition to Minnesota, it appeared almost as if one got off and the other hopped on and picked the beat right up. However, to say that these musicians focus on a few genres is entirely misleading, as their sets join in various genres with one overarching signature that is theirs alone.
The speakers slapping heavy bass by Minnesota drew the crowds from the bars on both floors and onto the dance floor where it wasn’t quite shoulder to shoulder, but everyone had space to groove to the beats. The crowd was the friendliest I’ve seen; I even engaged with a few bassheads in conversation out near the fire pits. All around me smiles beamed on the dance floor. These grooves weren’t full-on head-banging dubstep but just low, heavy, and fun to move with.
Minnesota played all his well-known and loved hits including “Thunderdome”, “HiLow”, and “Another Night”, amongst other tracks and remixes of his music. Halfway through his set he dropped his latest single, “Dark Crystal”, a heavy-hitting genre-twisting bass banger sure to become a staple in his repertoire of hits. He threw in nods to other West Coast Bass artists mixing in G Jones, Liquid Stranger, and Space Jesus. Interlaced into these tracks were hip hop rhymes, trap beats, glitch, and dubstep.
The visual art mounted during his set displayed two deer skulls with antlers mounted on a bed of tropical flowers in bloom. I’ve seen the deer a few times associated with him and perhaps it’s his logo. Either way the design works when adjacent to the screens arranged in flowers. The art compliments the bass well. 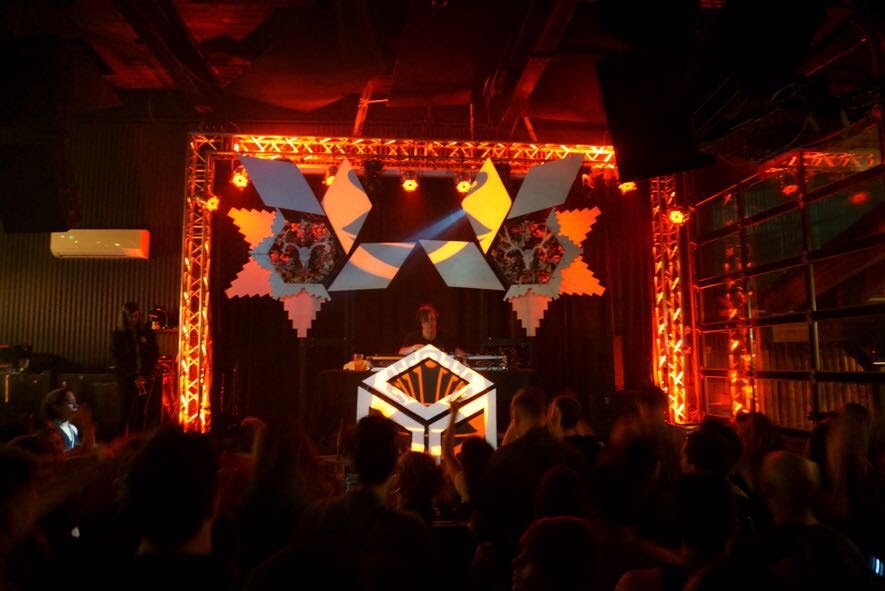 Minnesota is an incredibly creative producer whose talent is evident through the sheer number of likes and plays on his Soundcloud. His Oregon Eclipse set is still one of my favorite mixes I’ve heard in 2017. I’ve had the opportunity to see Minnesota a few times now and yet none of the performances were so intimate as this one at the Nectar Lounge. Try to catch him at a festival if you can because his tour has ended, but don’t miss out on the next time he comes to town! Especially if he performs once more at the Nectar Lounge.