Matthew Cooker is a cello player who performs alongside Portugal. the Man in the studio and large scale live performances. This is his personal account of his experience joining the band at this year’s American Music Awards. We plan to have more of these guest posts in the coming months, so keep your eyes peeled.

The directions on the placard for “remote parking” (3 miles from the venue) had a fatal flaw in them. Many people screwed it up, including me. They freaked when they finally got to the unattended garage and had to either take a ticket or back out, which too many tried. Then we had to get in shuttles that took us over to the Microsoft Theater. 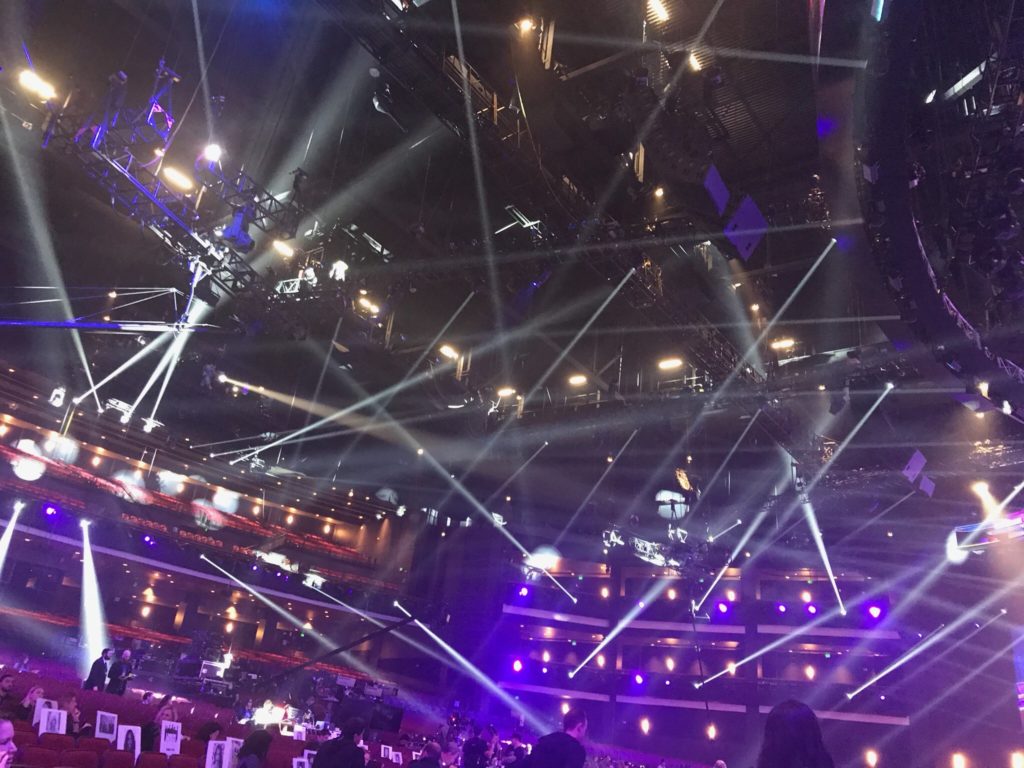 The line for credentials took an hour of standing and glacially shuffling forward — one of the biggest clusterfuck scenes I’ve ever seen in professional life. Then we went to a nearby hotel for wardrobe final fitting. The only bathroom was totally taken over, so I wedged myself into the tiny hotel closet and changed in there in the dark. I’d had sense enough to bring a pretty big backpack, so I could take all my clothes and gear with me, but of course I still had cello. And I’d had to bring my 24″ stool, because you simply can’t depend on these venues to have one. I even asked, and sure enough they did not have one. 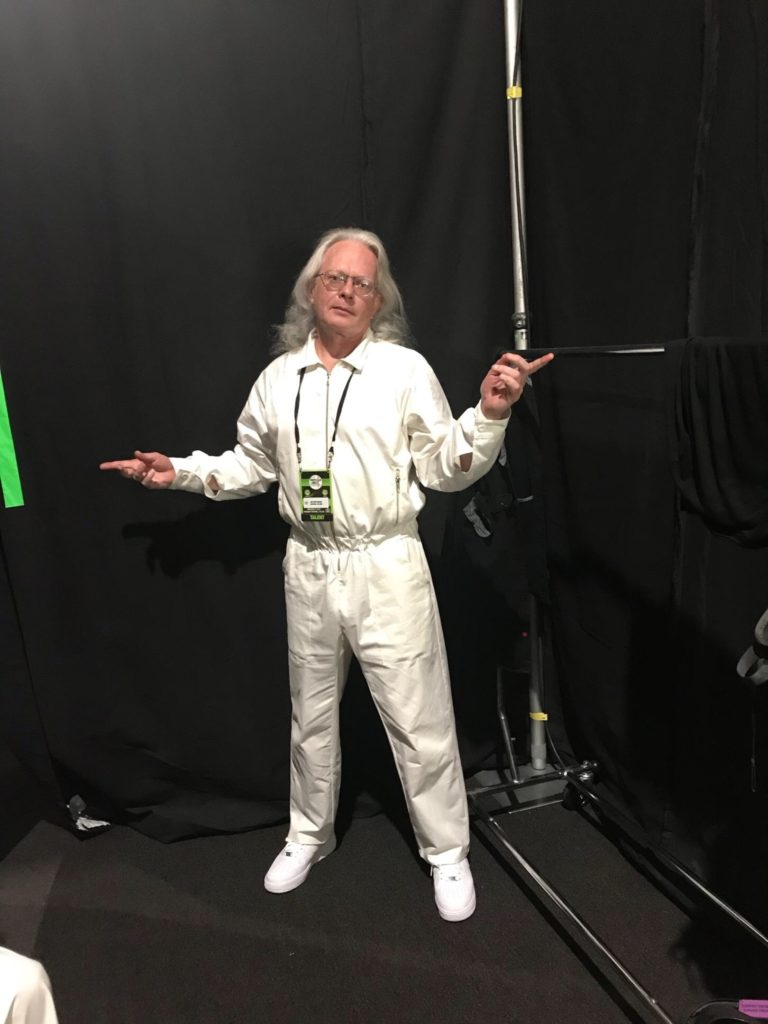 We then returned to the labyrinthine backstage. There was a gigantic tent on the roof of the place, with such powerful AC that people were getting seriously chilled. Each section of each band had a small partitioned tent. Soon the handlers appeared and took us, with instruments out (such a nightmare — they should ONLY ever be in cases!), to a sort of holding pen backstage before we went on to rehearse.

After the rehearsal run-though, they escorted us back to the tent for a luxurious lunch. I ate hugely and then returned to the PTM tent, where I put my legs up against a makeup stand for an hour. I then practiced awhile and sent text messages. The show itself was easy. Getting there and carrying gear all over was hard!