With all of the excitement surrounding the Colorado music scene this NYE, Michal Menert welcomed a SOLD OUT crowd to 2017 with an unforgettable performance at the Aggie Theater, in Fort Collins. 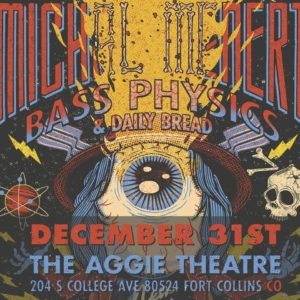 As Fort Collins is my college town, I could not have pictured a better way to ring in the New Year than an intimate venue with such quality artists. An all around family vibe took over the Aggie that night, radiating positivity into the new year.

Atlanta native Daily Bread kicked off the night with smooth electro-hip hop sounds. Coming straight from performing a Pretty Light’s NYE pre-party in New Orleans, and heading into tour dates with Manic Focus this year, Rhett (Daily Bread), is making waves in the electronic music scene. Special guest and solo artist, Obeah of SPITDigital accompanied Rhett on a few tracks adding a live hip-hop element to the set with his visionary lyrics. 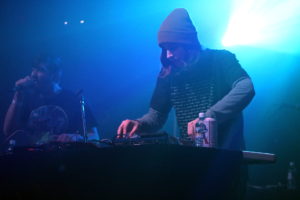 Intermissions were taken over by none other than the Beatserver himself. Super Best Records member Seth Blakeley had the crowd locked-in with his Hip-Hop Funk Breaks and unique Electro Soul interludes, keeping the party live all night long!

Denver native Bass Physics took the stage as direct support for the evening, and answered with a high energy live performance. After the recent announcement that Arja Adair will be continuing on as a solo performer, I was most anxious to see this new age of Bass Physics. Adair certainly proved to be an exceptional one-man band, from his melodic guitar solos, to heavy electronic rock beats, and uplifting lyrics. I couldn’t be more excited for the future of BP. 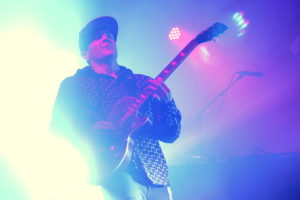 Zach Bahn of Bahnseye accompanied Adair on the vibraphone for what was one of the most unique added-live elements I have yet to see! At just 17 years old, I can only imagine what is to come from this young producer. Bass Physics closed out the set with his newest hit track “Let Me Go” ft. Carly Meador, tugging on the heart strings of the audience with its compelling message. 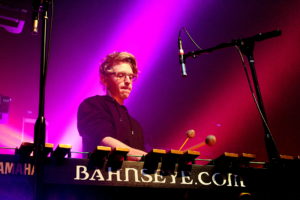 Tensions grew as the clock approached midnight. Michal Menert finally emerged and set the crowd off in an echo of excitement. Menert began with a fifteen minute solo performance leading into the New Year. As the countdown began, the eagerness and anticipation of the crowd turned into a rage of celebration. Michal Menert was joined on stage at midnight by a few of his “Friends” and the party really began. 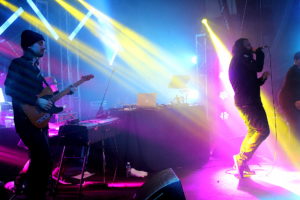 Super Best MC and Pretty Fantastic’s member Jubee traded off lyrics with Menert for an old school, hip-hop segment. The live band later joined in full force to close out the night with soulful classics like “Summer Love”, ringing in 2017 on an emotional and powerful note. 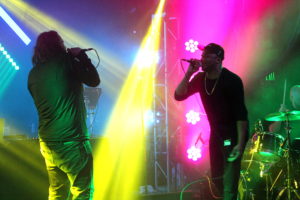 Michal Menert has always been more than just a producer. He is a true artist with impeccable talent as a vocalist, multi-instrumentalist and his humble nature. In a post-show quote, Menert claimed, “I am honored to be able to do this back in my home town, and with friends of 10 plus years.” 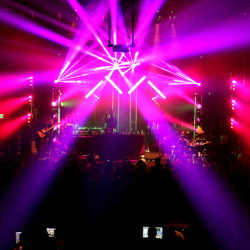 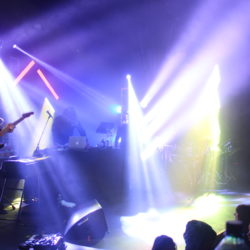 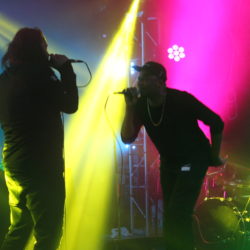 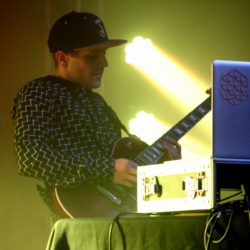 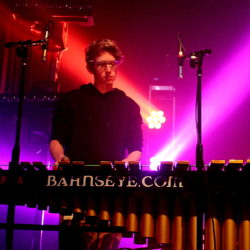 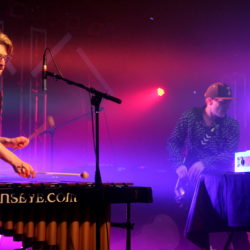 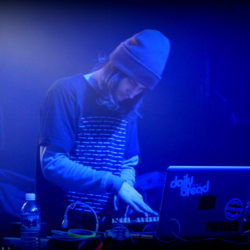