Gem and Jam Festival is a very special gathering that happens every February in the beautiful city of Tucson, Arizona. The 11th year is set for February 2nd-5th, 2017, and for the first time, will take place at the new location of Pima County Fairgrounds. Complete with tons of extra space, multiple camping options and room for so many activities, G&J is set to be one of the best fests of ’17. The lineup is hella stacked, featuring Mike Gordon, Gramatik, The Floozies, a rare Trancident set (feat. 4 of 6 members of The String Cheese Incident), EOTO, The Infamous Stringdusters, The Motet- the list of audible goodness just goes on and on and on. We had a chance for some Q&A with the founders of the epic Tucson happening. Read below and we hope to see you at what is sure to be the best G&J ever! Check out our review and pictures from last year to get a real feel of what G&J offers its guests. 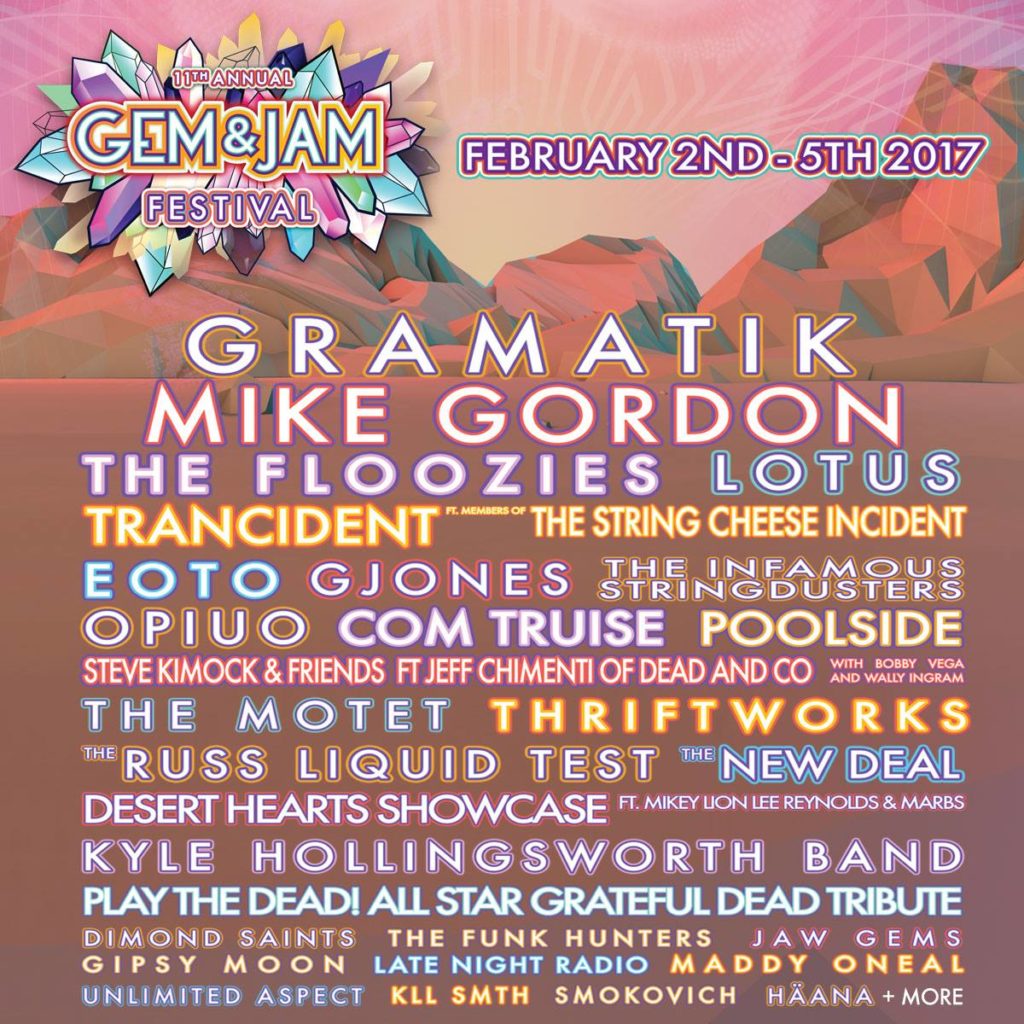 CYM:  How are y’all feeling with the fest coming up very soon and the highly anticipated new location? 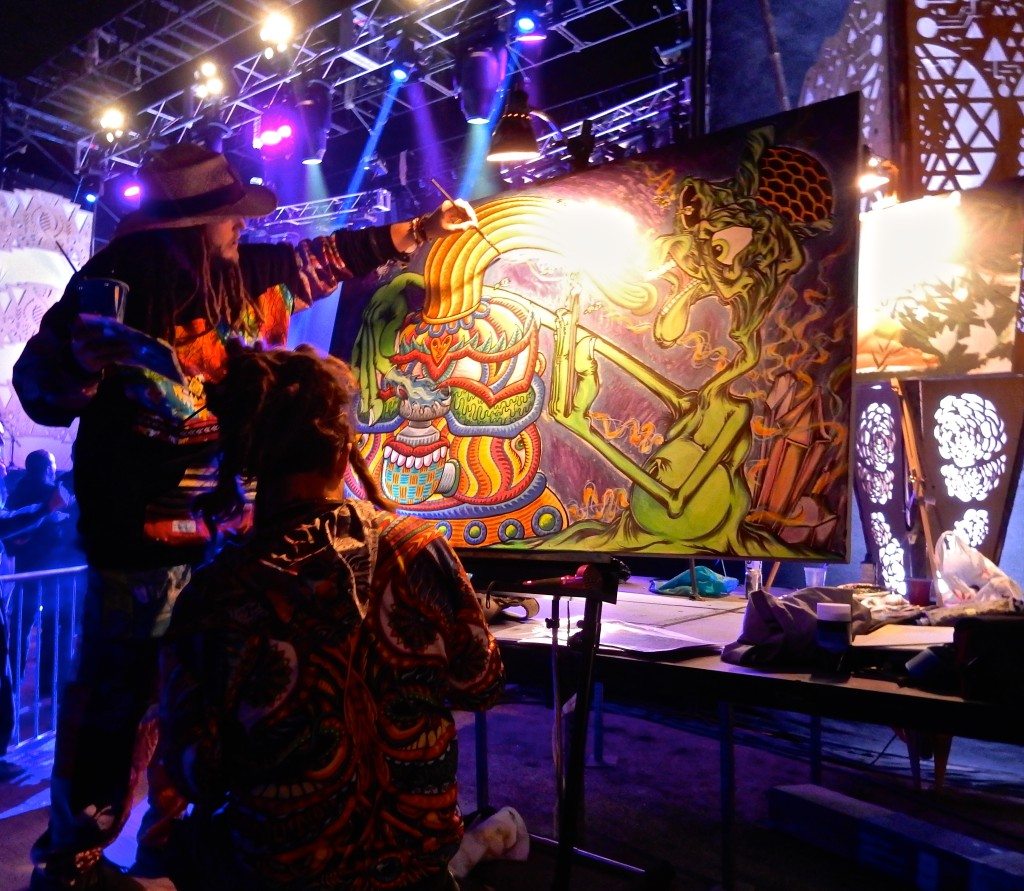 CYM: Do y’all feel like G&J is settling into its “forever home” now, after a decade of being in the urban setting of Tucson.

G&J: Well, to be honest, Tucson specifically has always been the festival’s “forever home,” since it is based around the Tucson Gem Show. That has always been the start and the end of this thing. The vibes around that many stones and crystals are unlike anything else.  Certain parts of the environment might be something we aim to recreate elsewhere, but ultimately you just can’t imitate what goes on in Tucson for the Gem Show. 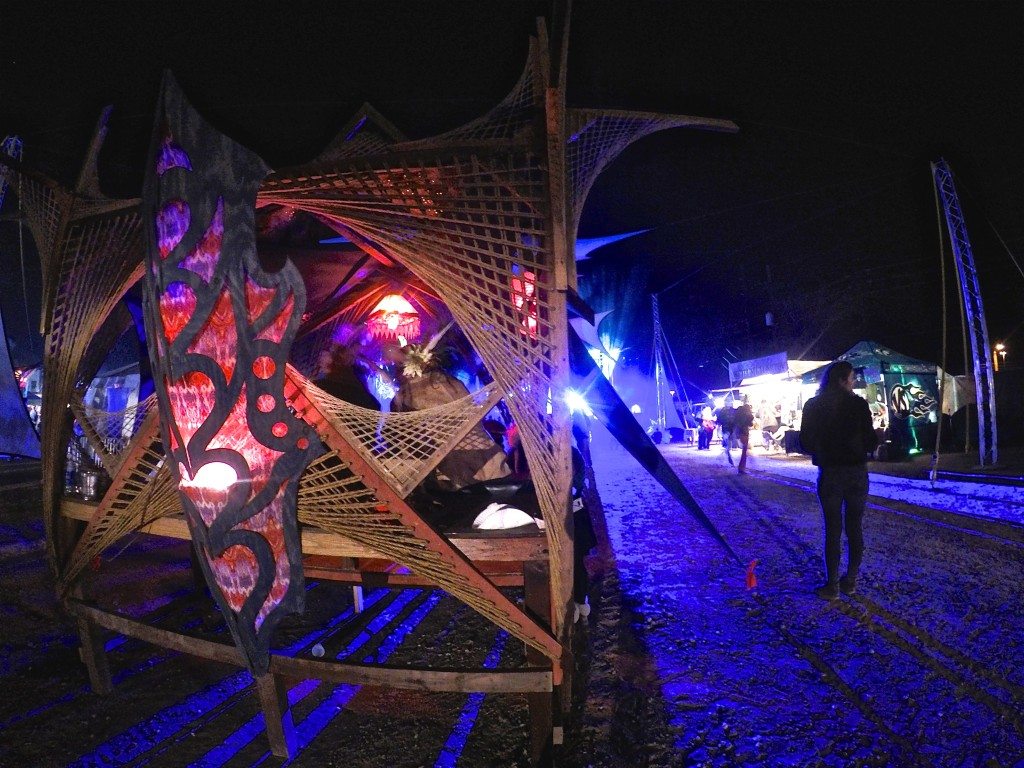 CYM: We know the G&J crew is absolutely about promoting art, raising the vibe to the highest vibrations and turning every consumer into a contributor of the fest through interactive installations, bound breaking workshops and special connections with certain artists and organizers. How do y’all plan on utilizing all that extra space for maximum enjoyment? Any extra special new collaborations in the works we can know about?

G&J: Let’s just say that this new space allows for more, better, faster. The rest of it will be revealed in time… for now we have to keep tight lipped.

CYM: What makes Arizona and the Tucson Gem Show such a special part of the atmosphere that Gem and Jam creates? How do the two correlate together to draw crowds from the entire world out?

G&J: The crystal, gem, and mineral community seems to have always had a small minority of music-loving and consciousness-minded forward thinkers. Gem & Jam was founded originally by Toby White and crew, over a decade ago, in large part to provide a space for that niche of the gem community. Since that time, crystals, gems and more have spread throughout the music community through wraps, jewelry, stage displays, and etc. Now there are increasingly greater numbers of music lovers becoming interested in crystals and gems and as a result we have seen the attendance for Gem & Jam grow exponentially. 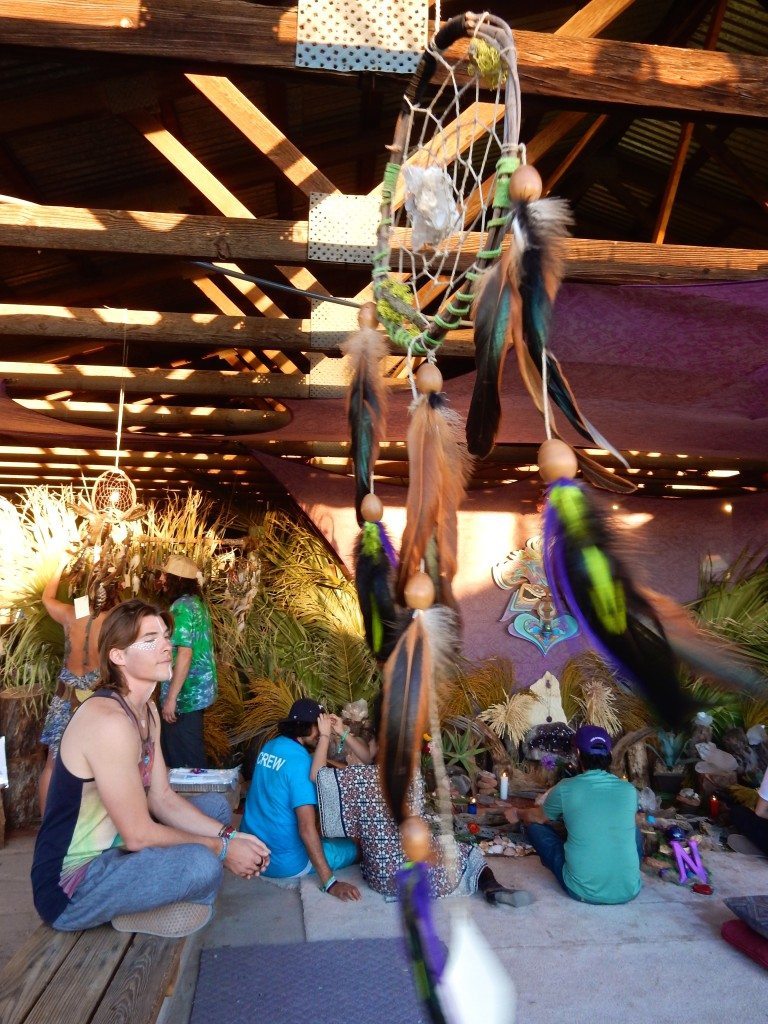 CYM: Can you tell us how you all were able to create what some are calling “the best lineup of 2017?” Are there certain artists that everyone on the team is just head over heels ecstatic over booking?

G&J: Well this is the first time that the venue we have been using has the infrastructure needed to book bands. And while we love electronic producers, this is Gem & Jam…. we are all about instruments and jamming! I’m personally extremely stoked to have Mike Gordon on the festival this year. Also, the Trancident is a very rare String Cheese Incident side project with 4 of the 6 members jamming out on instrumental electronic music. Gramatik is a huge highlight also… and our friend Thriftworks!

CYM: G&J has a special and tight knit family in the west coast bass community…how does that relationship intertwine and help set the vibe of the fest?

G&J: That is the start and end of it all. This community is from all over the country and the world and it is what has made this thing what it is from Day 1. 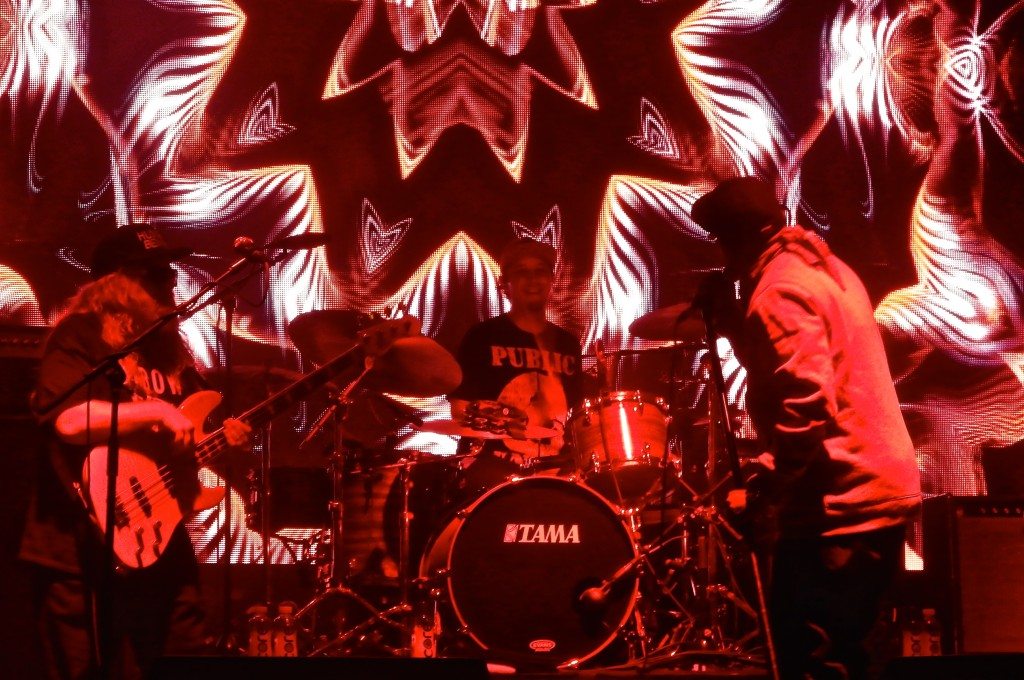 CYM: Thanks for taking some time to answer these questions! We are SO incredibly stoked for this festival and thank you all for creating one of the best in the scene. We ask a few of G&J’s biggest fans to tell us what they are most excited about for 2017’s edition. Check them out below.
*
“I am the most stoked to have the chance to experience Gem and Jam at the new venue…the lineup is obviously the cause of most of my excitement but being able to experience one of my favorite fests as a complete camping festival in the desert nature of Tucson, is going to take this fest to an entire new level.”
-Jules; California
*
“I am the most excited about seeing Trancident for the first time and what they have in store since Cheese is my favorite jam band…and Lotus!”
-Sean; Florida
*
“I am most excited that the homie and OG Gem and Jammer, Thriftworks, is back on the lineup this year.”
-Christian, Nevada
*
“I just cannot believe how diverse this lineup is…could really make any music lover or festival goer happy AF.”
-Nikole, Texas
*
Website || Tickets || Facebook 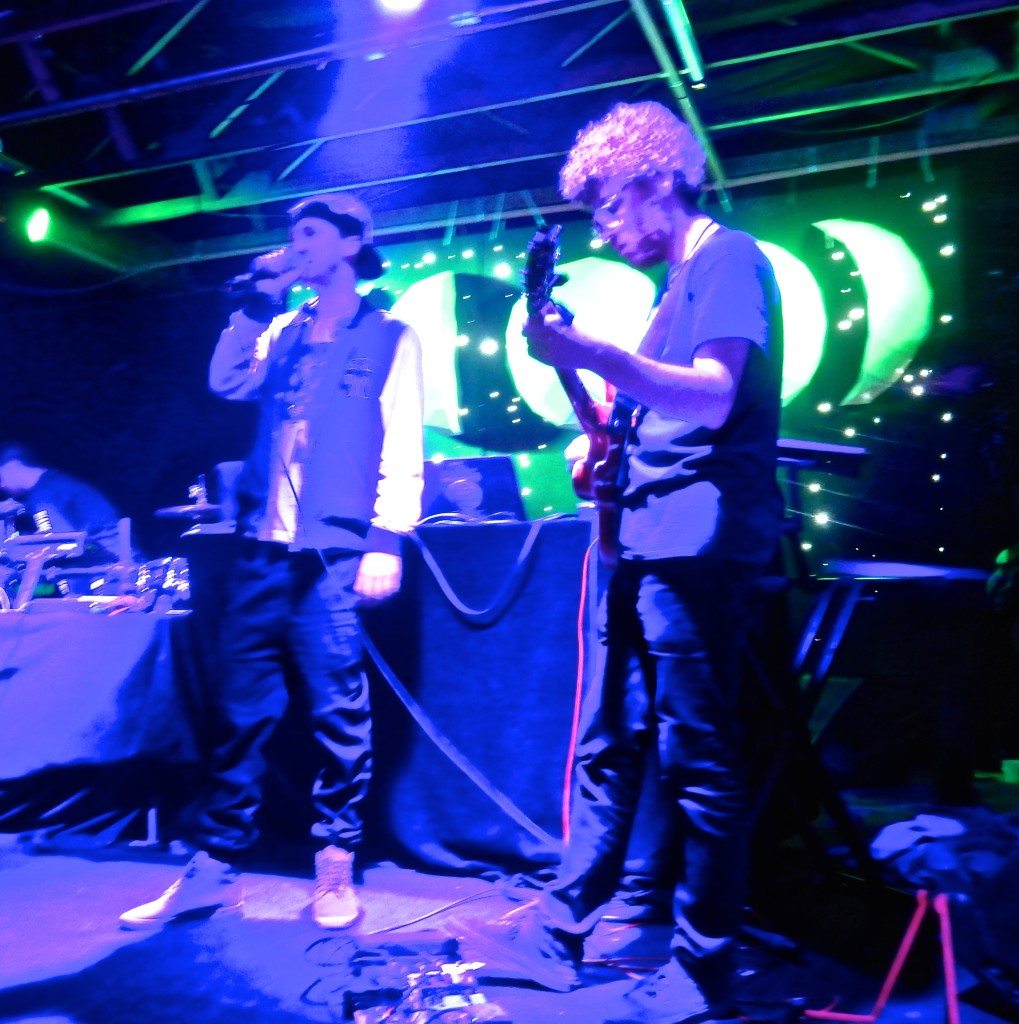 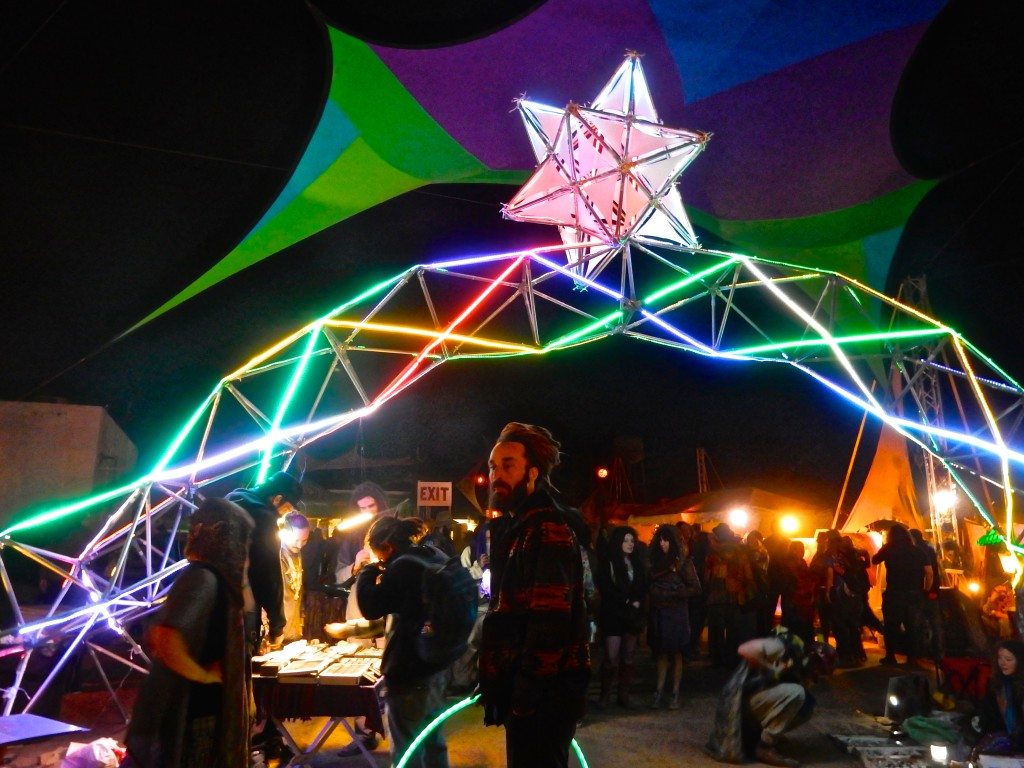 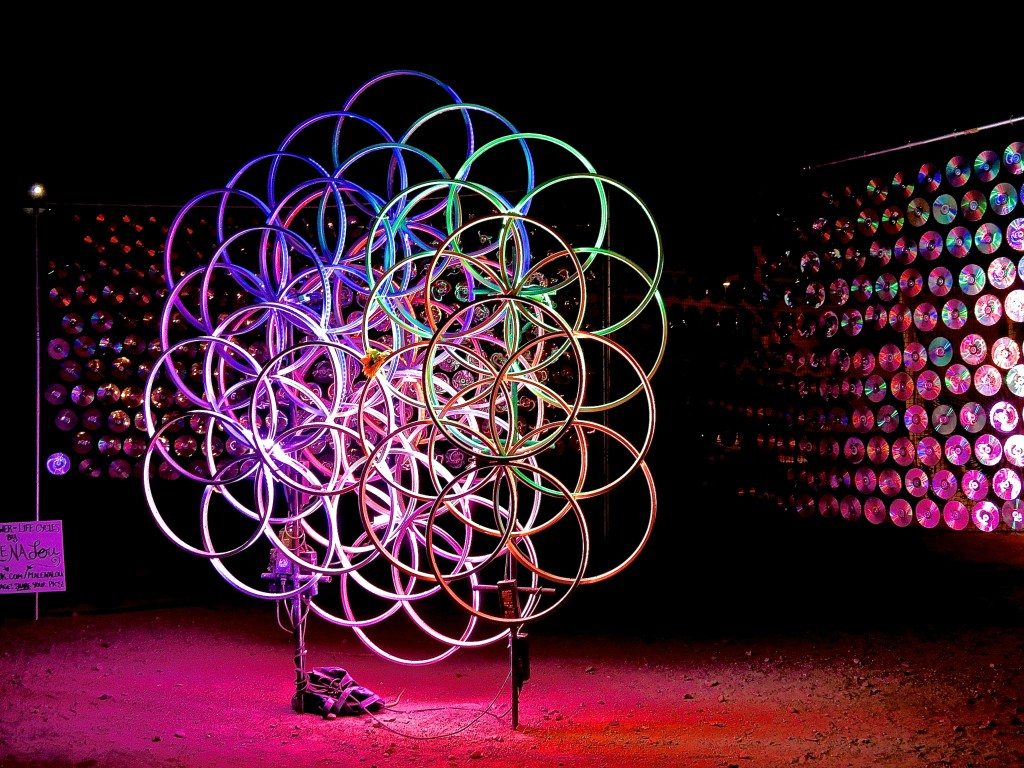 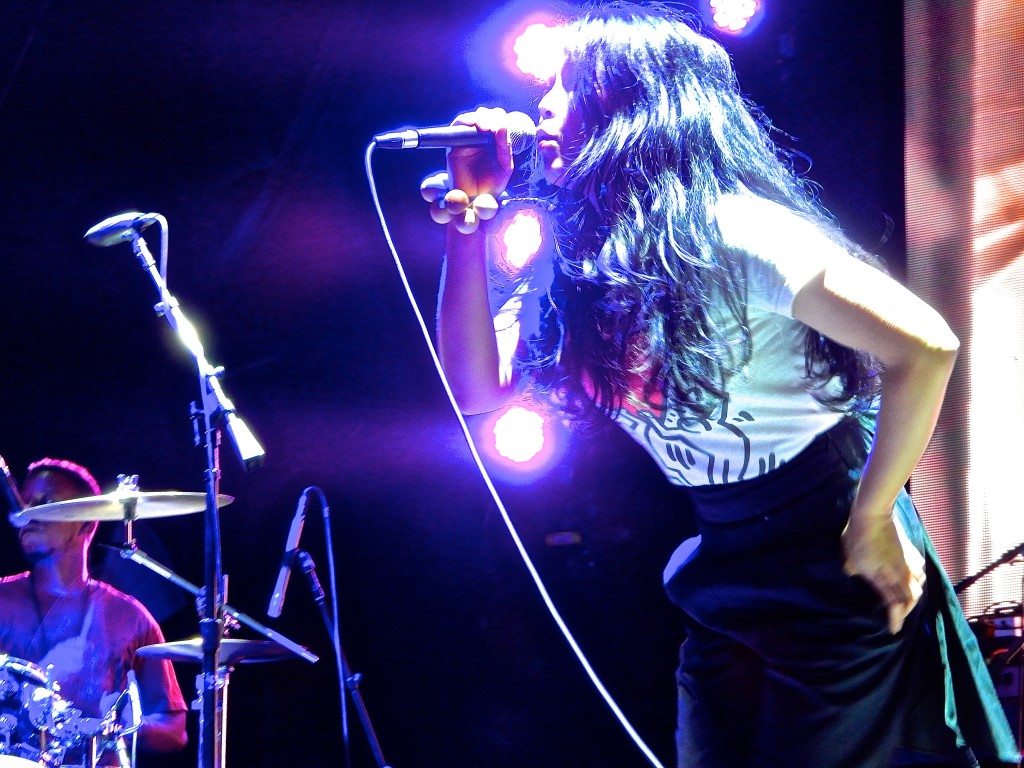 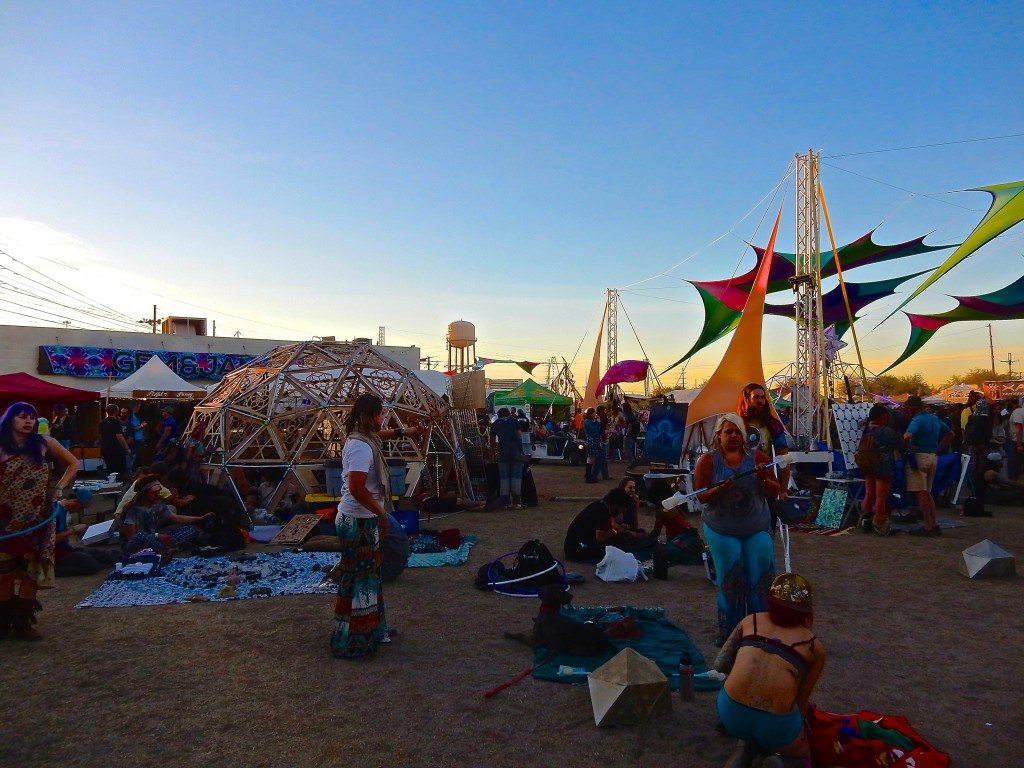 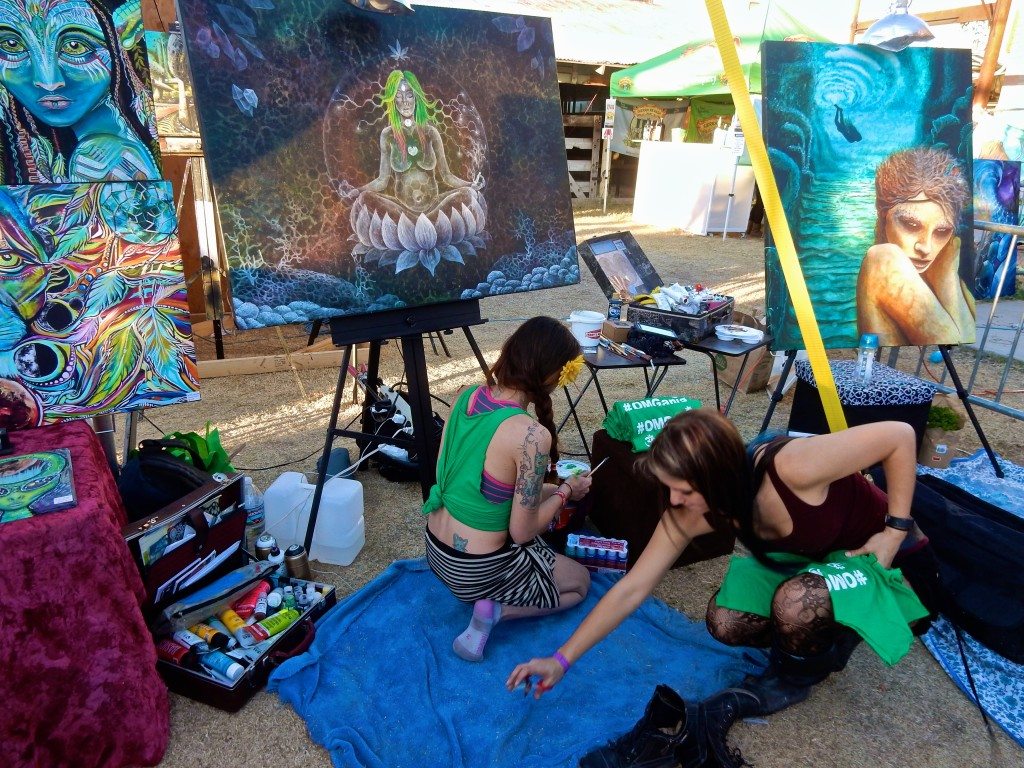