The funk master GRiZ just released his newest LP Good Will Prevail on his label All Good Records and all we can do is yell out a huge ‘FUNK YEAH!’ The thirteen song journey of funk features the best of the best and we promise that you will not be able to stop listening to this feel good anthem of an album. GRiZ is all about the love, spreading the positive vibes and making people get the funk down and by golly, Good Will Prevail does just that…plus a lot more.

With all the turmoil and not-so-goodness happening in our world right now, Good Will Prevail has us feeling hopeful, inspired and downright funkin’ fantastic. The album features guitar guru Eric Krasno on the opening track ‘Wicked’ and later on ‘Gotta Push On’ with Brasstracks, Tash Neal on ‘Can’t Hold Me Down,’ Big Gigantic on the hard hitting, party acclamation ‘Good Times Roll’ and that’s just the tip of the goodness. Sprinkled throughout the album are amazing female vocalists including favorite Ida Hawk on ‘I Don’t Mind’ with Colorado homies Sunsquabi and the fiery Artifakts crew and Natalola on the uptempo romantic number ‘What We’ve Become’ also featuring Cory Enemy. ‘My Friends and I’ with Chicago’s future classic space rapper Probcause is the perfect fam jam for you and your squad to pump out those speakers on repeat for the next year. The Cherub boys join GRiZ on ‘PS GFY,’ giving a big ‘FUNK YOU’ to the haters and another new favorite that will also be on repeat for along ass time. Track six has got us ‘Feelin’ Fine’ (appropriately named), while the second half of the album keeps the theme of staying free, doing what you love and spreading that love to world…exactly what CYM is all about. Leo Napier, Son Little, Louis Futon, Eli “Paperboy” Reed and Muzzy Bear round out these last tracks, creating what is quite possibly a favorite album of the year.

Grant has truly created an empowering musical adventure with Good Will Prevail. Every single track is original, makes you want to get the funk down and most importantly challenges the listener to spread the love, be the love and question anything lacking love. Thanks for continuing to produce epic music, Grant GRiZ — we love you!

One WEEK till Red Rocks

Funk master GRiZ is riding the biggest high of his life, and it isn’t just because it’s Harvest season. The exuberant saxophonist and producer is headlining the iconic Red Rocks Amphitheater for the second year in a row, this time armed with his latest and greatest effort to date: Good Will Prevail. Bringing along Brasstracks, Gosh Pith and Artifakts, this is sure to be one of the best shows to end the Red Rocks season.Tickets are officially sold out (from just a few hours after going on sale!), but we suggest peeping out StubHub and CO based Facebook groups that sell at face value, like this one.

And…if you are not able to make it to the Red Rocks show, GRiZ’s Good Will Prevail tour is chalk full of dates all over the U.S. of A! With Support from Haywyre, Brasstracks, Louis Futon, The Geek x VrV and shared bills with Lettuce (Funksgiving in San Fran) and STS9 (Birmingham, AL), these shows are going to be downright insane. Get you some of that funk! 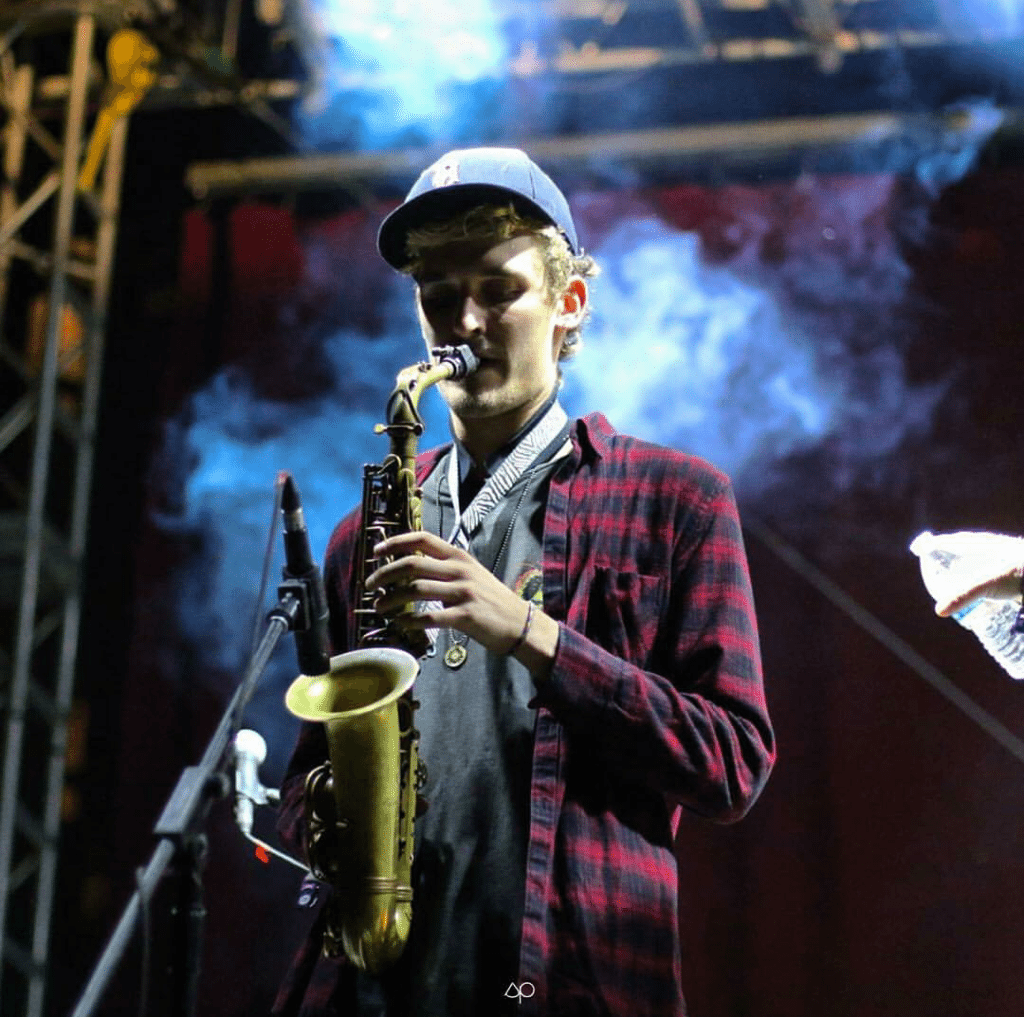