Upon arriving to the sold out box office at Cervantes’ Masterpiece Ballroom, everyone could feel it’d be a massive night of gifted beat makers coming together for Denver. Openers Homemade Spaceship and Kinetik Groove kicked off the night to the already densely packed crowd, locking in the vibes early on with their individual future funk styles. The long line that snaked outside of the venue door was distinctive of how massive the bill was; hopefuls held up their fingers in vain, searching for that single ticket. 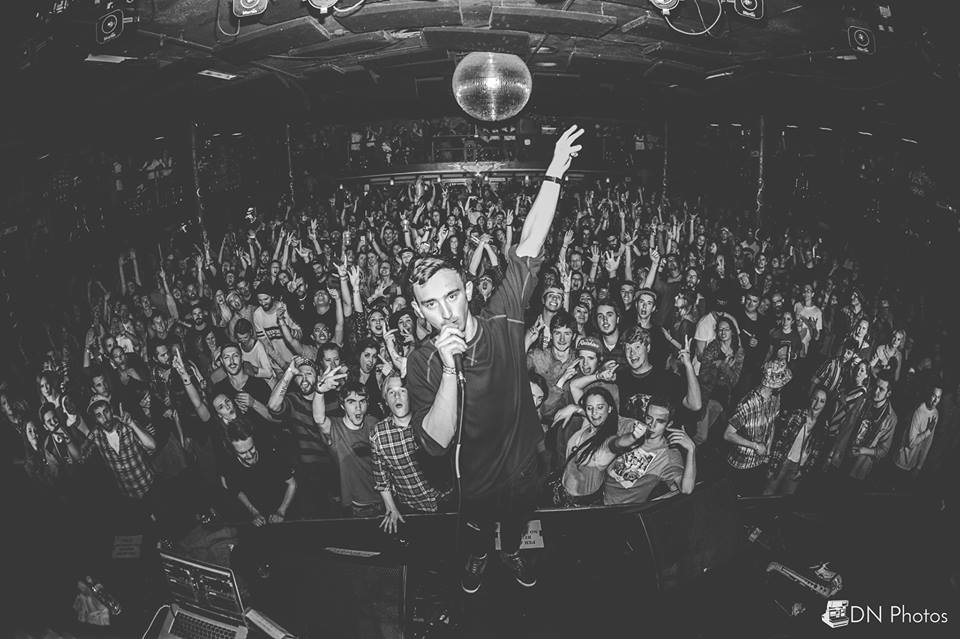 The air felt electric – tonight was officially sold out, and Dreamers Delight, an aptly named and innovative producer residing in LA gave us the most inspiring performance of the night. Bringing an exhilarating bout of energy to the stage, Dreamers Delight proved to be the perfect formula of harmonic and dance-able flows that had everyone drenched in sweat. Though his name has only been making the rounds over the last year, it’s one we’re confident you’ll be seeing a lot more of. This was one of those rare nights of music where each performance felt like a headlining act, and Denver was licking the bowl.

Next up was Masego, who upped the ante further with his energetic saxophone infused hip-hop melodies. Having just released his latest EP, ‘Pink Polo’, we were grateful to be treated to live renditions of party jazz tracks like ‘Girls That Dance’ and ‘Shut Up and Groove’. 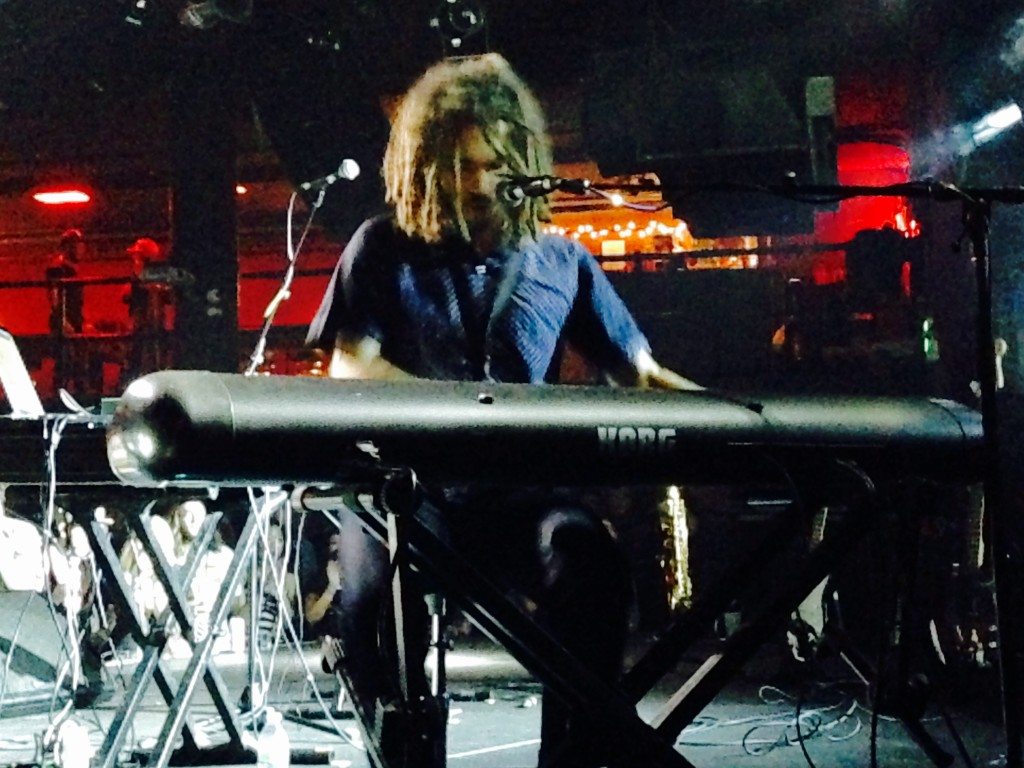 The diverse talent known as FKJ, or French Kiwi Juice, was finally hitting the stage and the crowd’s excitement managed to grow tenfold. The multi-instrumentalist was clearly prepared to bring his “A” game, and discovering it happened to be his birthday made it all the more amazing. Shuffling through a sultry catalogue of electronic remixes and R&B originals, FKJ was the freshest artist to grace Denver in quite some time.

His performance was truly one for the books, and will be highlighted as one of my top three shows at Cervantes’ thus far. The rest of his tour can be found here – we urge you to check him out if he’s near you! 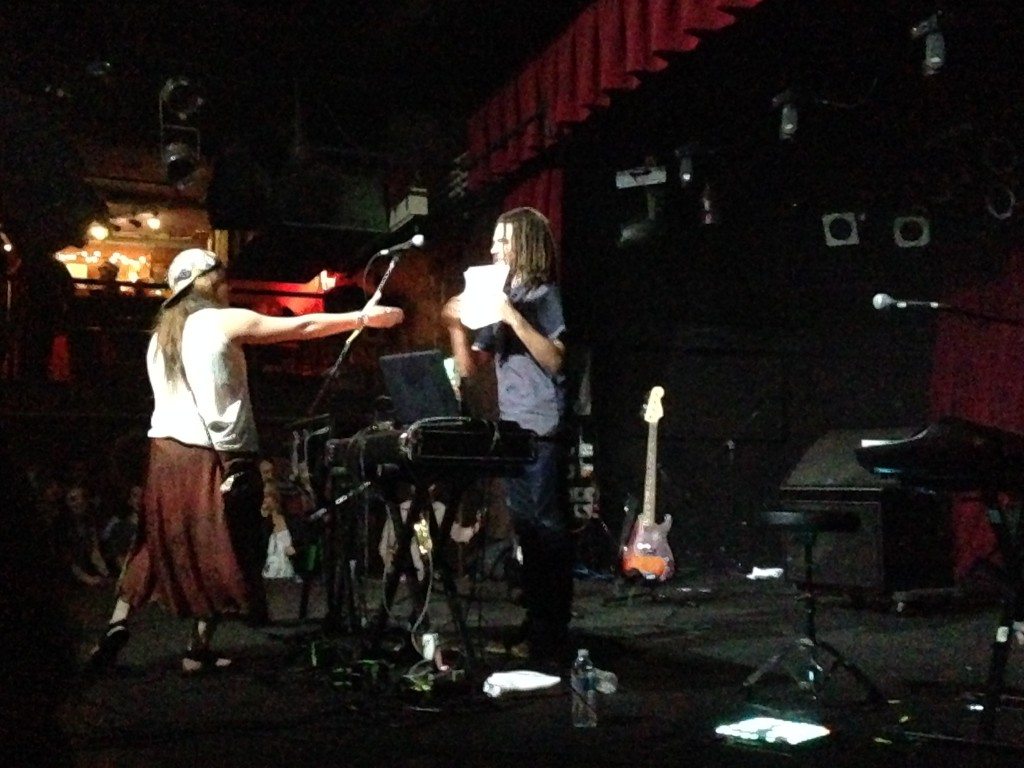