Upcoming producer Dreamers Delight blew us away last month when he hit Cervantes’ Masterpiece Ballroom, and has been riding that wave of success high ever since. The LA transplant showed his hometown massive love with an explosive performance that won us over through his mix of melodic electro and sultry hip-hop productions. Since the start of his project in 2012, Reed Krafft has worked tirelessly to bring this craft to the masses, and it’s safe to say that he’s already making an impact on the scene. Ahead of his Coachella debut, we were able to catch up with Reed and ask him about his aspirations, musical influences, and….chocolate chip cookie transmutation? 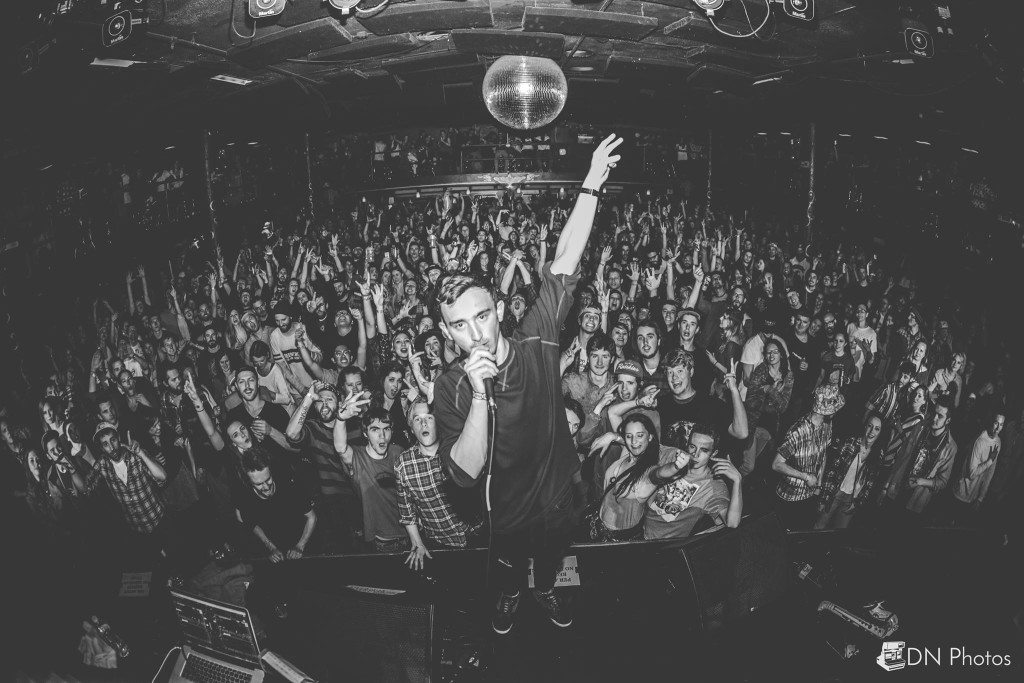 CYM: You’ve just been added to Coachella’s massive lineup set to take place this April! How does it feel to be gaining momentum in the festival circuit so quickly?

DD: It feels amazing to have the opportunity to play at Coachella this year! Debuting my project at Electric Forest last year was a great experience but I really didn’t expect to be playing at some of the biggest festivals this year. It feels really good to see how quickly this project has progressed and the support it has received.

CYM: If you could have any super power you wanted, which would you choose and why?

DD: I would probably have the super power of transmutation. Transmutation is the power to transform, alter or transmute matter, energy, elements, objects, beings (animals, aliens, mythical beings, etc.), etc into anything else, either completely or partially, permanently or temporarily. I would use this power to turn anything I wanted into a chocolate chip cookie or maybe turn into a bird so I could fly around or even be a whale for a day. It would be fun for sure.

CYM: Name the album that you would say was the most influential in wanting to create your own music.

DD: I think that the most influential album for me wanting to create my own music is “ISAM” by Amon Tobin. I remember listening to that album when it came out back in 2011 and ended up going to his live show where he had the live spectacle. I was completely blown away by the whole performance and that’s when I really started having the desire to create my own music.

CYM: When and how did Dreamers Delight begin – How long have you been producing?

DD: I started producing music back 2012 when I bought a new computer. At the time I was doing a lot of photo/video/visual work and I wanted to accompany that work with music. It took me about two years to figure out how to use the programs and learn from youtube before I was comfortable releasing music under a name. The name Dreamers Delight came from my connection and fascination with dreams. Dreamers Delight is about creating an experience of music and visuals which emulates a sense of euphoria. It’s about delighting all those who dream.

DD: 2016 is going to be an amazing year! I’m currently working on an EP which I hope to release in June. The EP is going to feature a couple of collaborations I am really excited to share. I’ll be performing at Lighting in a Bottle and Camp Bisco this year and I have some special content build for both of those festivals.