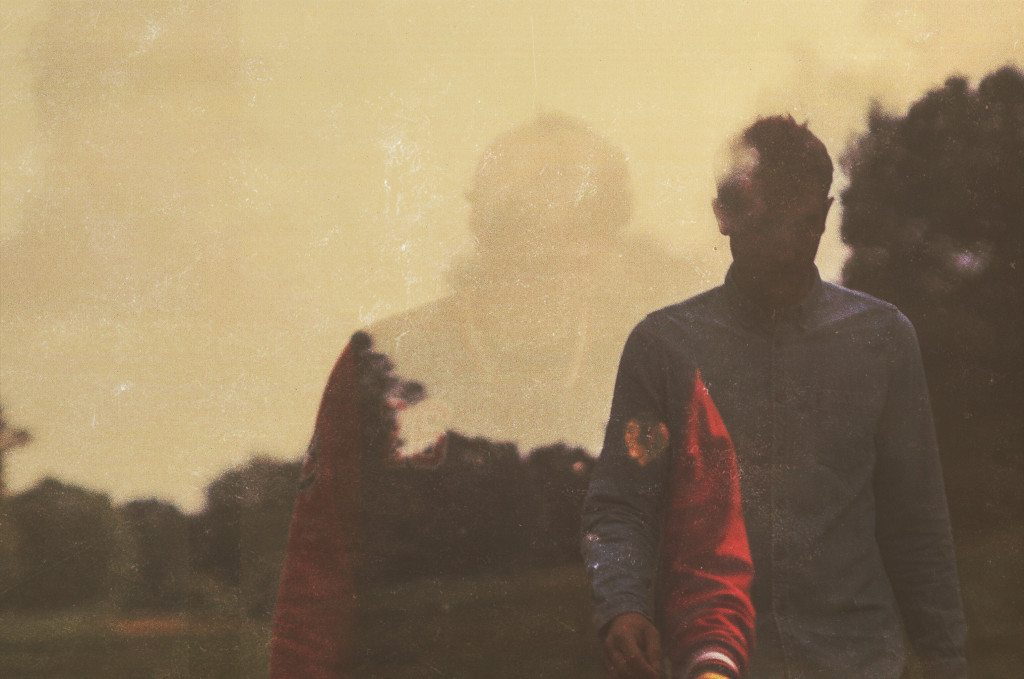 Hot off the press with their newest album, titled Portraits, Maribou State will be hitting the road this April in support of the album, performing in cities such as Brooklyn, San Francisco, Denver, Toronto, and more. Comprised of producers Chris Davids and Liam Ivory, the two create ethereal yet hard rock riffs that dare to make your heart race. Bringing these two worlds together seems to be the focus of Portraits, which also happens to be the duo’s official first full-length.

Featuring a moody bassline atop a danceable tambourine and distorted ghost-like vocals, Maribou State completely embody indie electronica within their latest single, called ‘Rituals’. Stream it below via the band’s SoundCloud, and take a look at the rest of their upcoming tour dates over on SongKick.