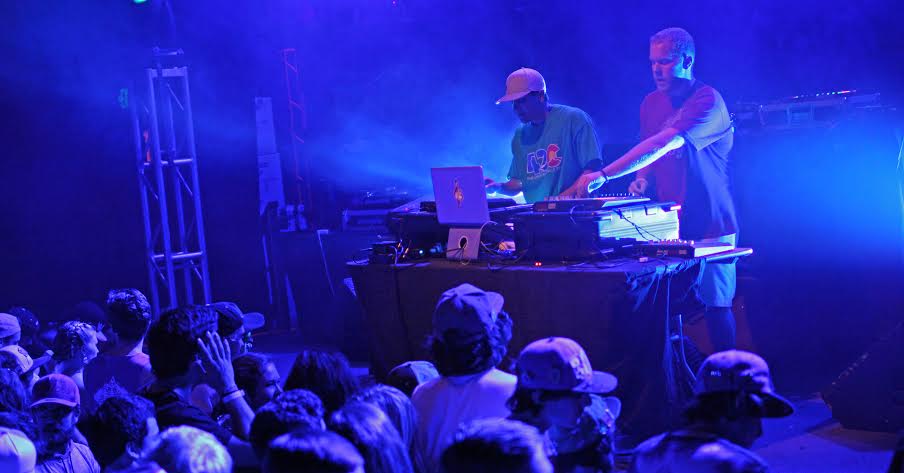 From playing in basements to the iconic Red Rocks Amphitheater, the Denver duo Bass Physics have blown up in a big way. This year, they make their national festival debut at Euphoria Music Festival in Austin, Texas next month.  Bass Physics blends their cool electronic vibes with live guitar and keys. They eloquently weave together layers of sound to create their own unique story.

They released their debut album, Lose Your Mind, in early 2013 and have been spreading their soulful sound since. Bass Physics have garnered a devoted local fan base, playing Colorado festivals such as Sonic Bloom, South Park Music Festival, Global Dance Festival, and Decadence NYE. 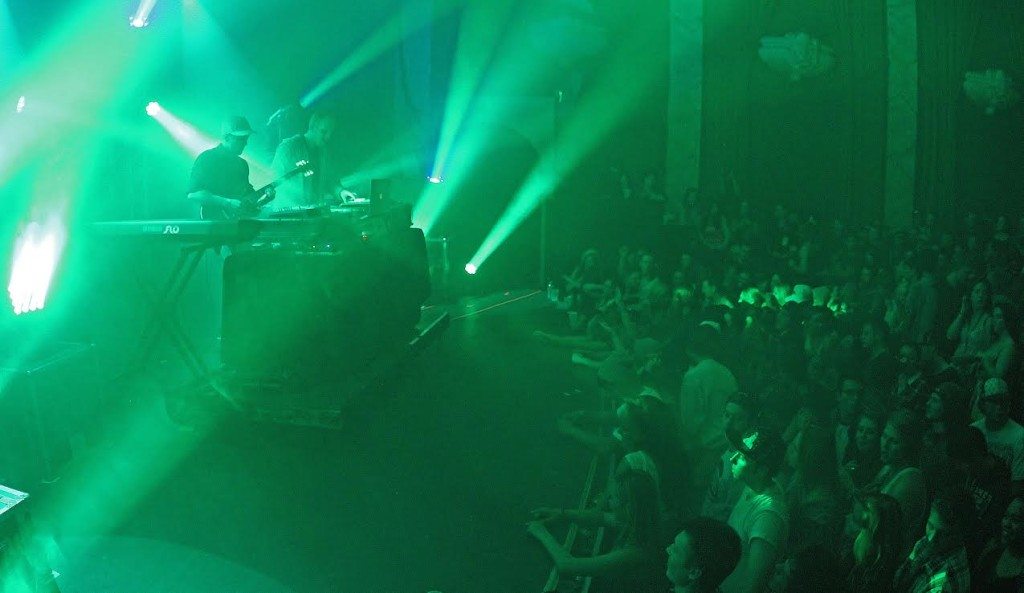 Bass Physics never fails to keep the party live. We are looking forward to future collaborations and more music from these rising stars!

Check out their new EP, Revelations via Soundcloud below.