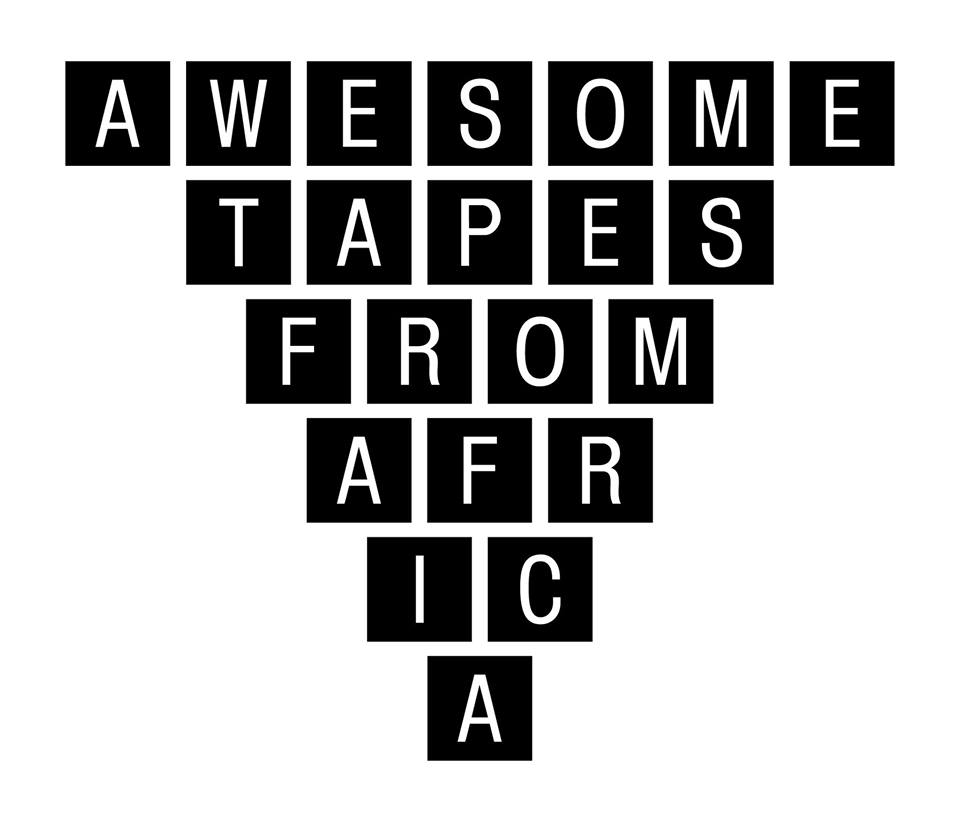 What began as a quirky hobby of cassette digging turned into a much bigger project than anyone could have foreseen, including Brian Shimkovitz, the brainchild behind Awesome Tapes From Africa. After spending several months in the South African town of Ghana, Shimkovitz soon became obsessed with the rare and incredible cassette tapes he would find with African songs and tribal rhythms on them. He started playing sets made up of his findings, which he would publish to a blog he eventually dubbed Awesome Tapes From Africa.

Fast forward to now, and he has developed a cult following and plays the exotic sounds he loves all around the world. Our curiosity to see this mix master’s live set is only building as we begin counting the days till we’re at Northern Nights Music Festival! Tickets can be purchased via the official website, here. 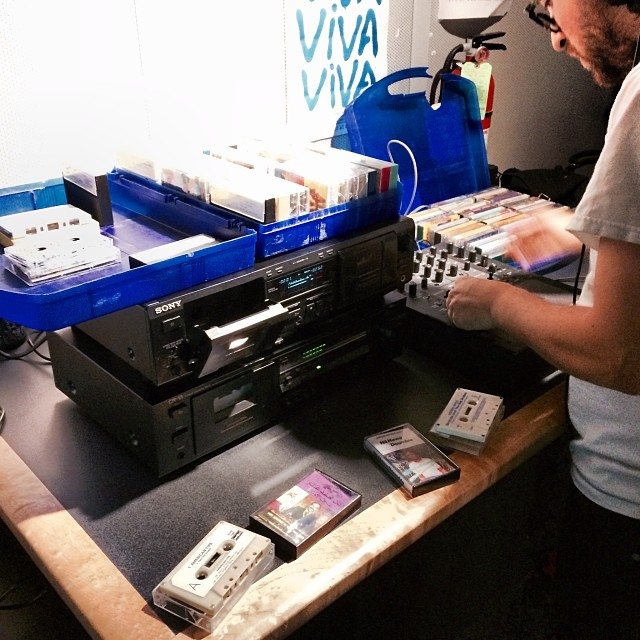