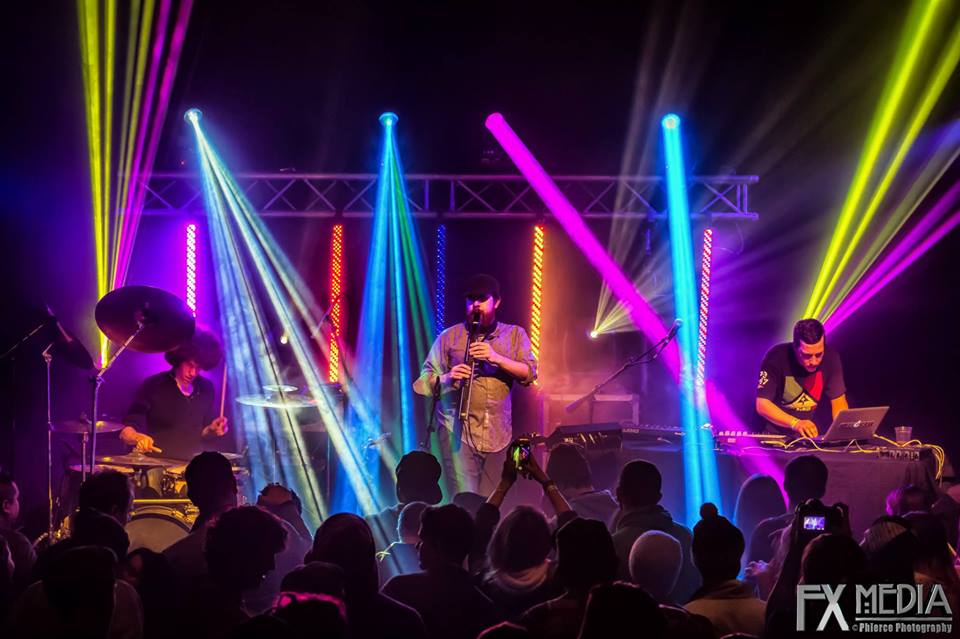 2015 has been nothing short of a year of tremendous change for the funk group known as Turbo Suit. After officially changing their name from Cosby Sweater earlier this year, the Indianapolis bred group have upped the ante on producing some of the jazziest yet innovative tunes we’ve ever heard. Buzzing with energy from their newest release, Out Here, and their current tour of the US, Turbo Suit are on a mission like never before to get the dance floor ignited under their new moniker. With the new LP featuring guests from bands such as Umphrey’s McGee, Trey Anastasio Trio, Digital Tape Machine, Probcause and more, you can expect to hear some of these gems at Cerv’s in a few short weeks. Joining Turbo Suit onstage as well are The Shady Horns, a duo comprised of Eric Bloom and Ryan Zoidis of Lettuce. Needless to say, the funk will be in full effect and the dancefloor will be crowded, so those unwilling to get the funk down are advised to stay home. Make sure to catch Turbo Suit at a city near you by checking out their tour dates at the end of this feature! 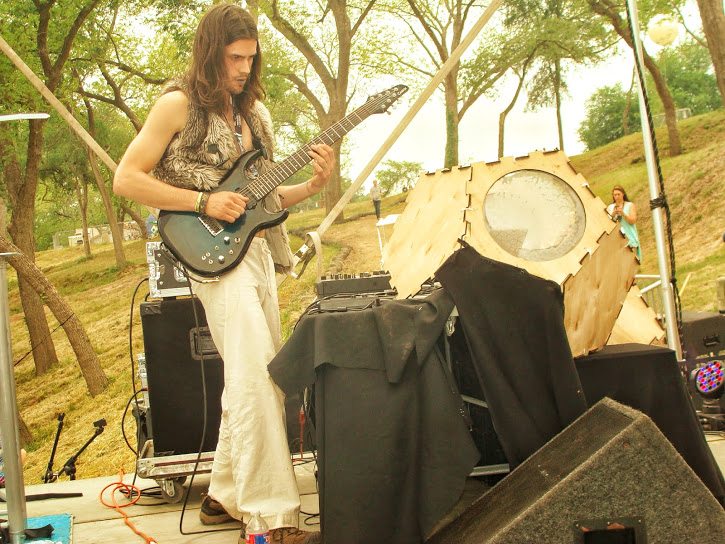 Sonic Geometry, a glitch-rock producer hailing from Denver, CO will also be in the house getting the party started. Known for his exciting psychedelic meets tech sound, Sonic Geometry is a perfect fit for what the night is shaping up to be – a funkadelic dance extravaganza. From his whimsical re-take of the classic ballet song ‘Dance of the Sugar Plum Fairy’ to his more electro charged remix of Umphrey’s McGee’s ‘Cut the Cable’, we truly can’t wait to see what the enigmatic producer has in store for this show! Thanks to these three performers, we’ll definitely have a solid reason to dance away Colorado’s cold and icy winter blues. Join us at Cervante’s Masterpiece by snagging your tickets through Ticketfly!