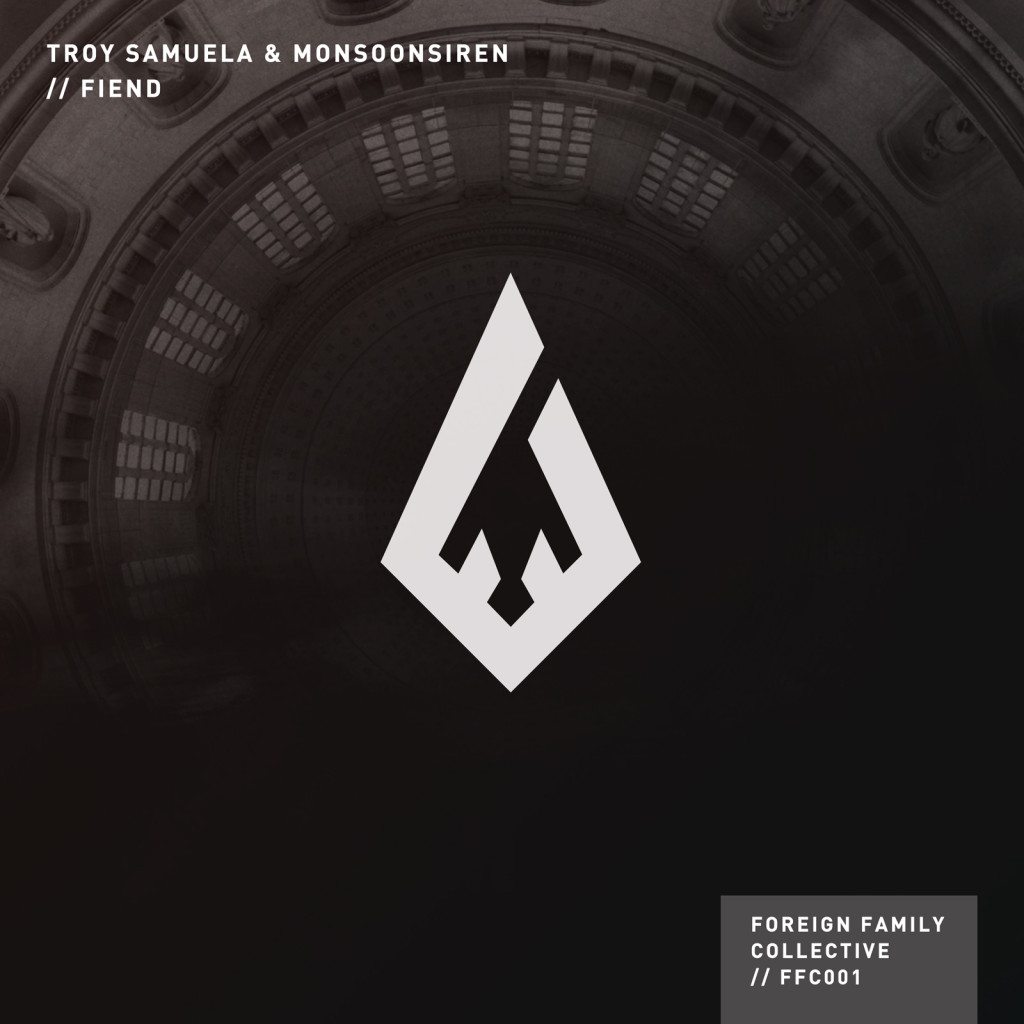 After being unveiled less than 24 hours ago, Foreign Family Collective is the label created by melodic bass champs Odesza, who, on top of now expanding their resumes to include the title of label owners, have been riding the delectable wave of success for over a year now. It comes as no surprise that the first release from their label would be a gem of a song, and ‘Fiend’ is that and more. New Zealand producer Troy Samuela and Bengaluru native Monsoonsiren crossed oceans to create this gritty yet exceptionally smooth banger that has literally been on repeat for us this morning. If you’ve been longing for a taste of Monsoonsiren’s soulful vocals since his appearance on Odesza’s “Memories That You Call”, then ‘Fiend’ is your long-awaited cure.

Give the song a listen and follow more on Foreign Family Collective, which we can only expect to continue dropping innovative yet tasteful tracks such as this.