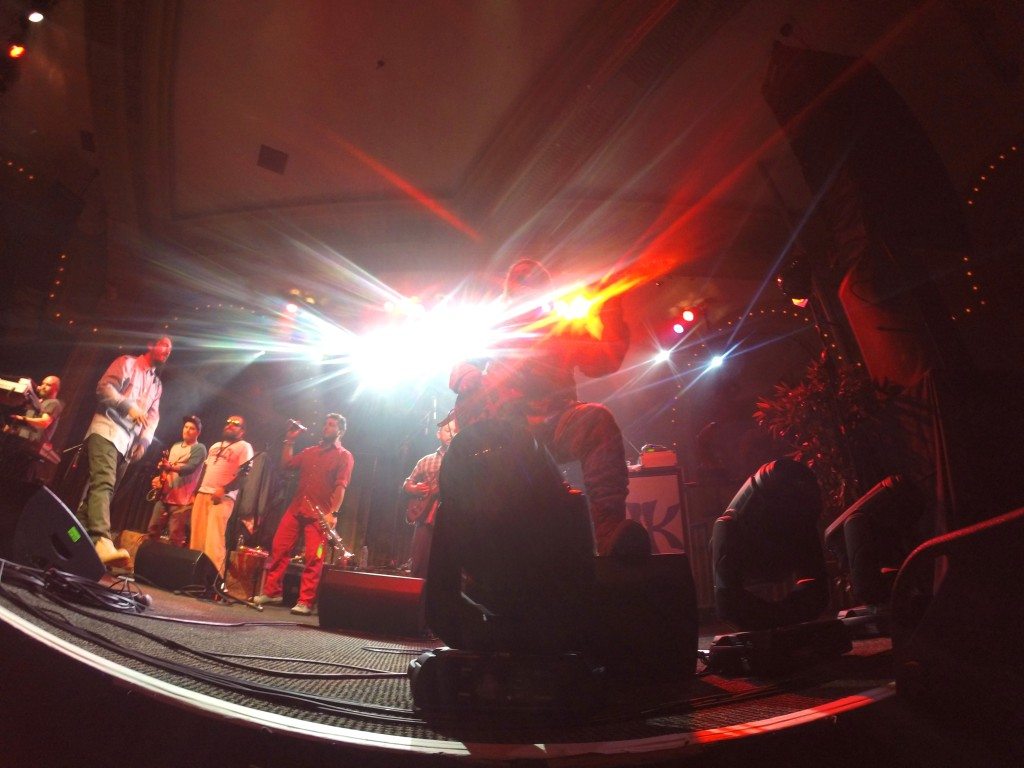 Santa Barbara’s original reggae rock band, Rebelution, brought nothing but good vibes for a two-night showcase at Portland’s historic McMenamins’ Crystal Ballroom last Thursday and Friday night. The crowd was vibing from the very beginning when Jeremy Loops, a phenomenal artist skilled in guitar, harmonica, beatbox, ukelele and banjo, united with collaborator James Faull and brought a mixture of folky, jazzy, reggae and one-of-a-kind rhythms to the Ballroom. Following Loops, Gondwana, a group formed in 1987 from Santiago, Chile, continued to build the energy with their incredible reggae music similar to the likes of Manu Chao and Gomba Jahbari. 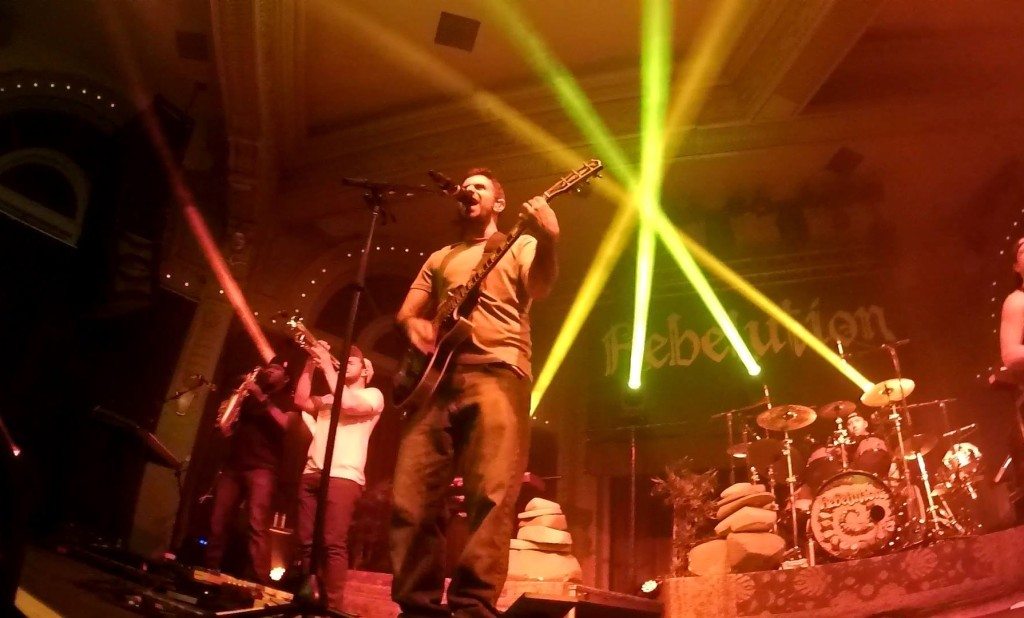 Upon their arrival to the stage, Rebelution came out blasting a new song from their latest album “Count Me In,” called “De-Stress,” getting everyone pumped and into the dancing mood. They performed songs from all of their past albums and even threw in some solo acoustic numbers from frontman Eric Rachmany. The brass took the show though, with immaculate performances from  touring band members Khris Royal (Sax) and Zach Meyerowitz (Trumpet). Rebelution never fails to leave the crowd in awe and feeling more peaceful than ever after their performances.

Check them out this summer at festivals nationwide, including Pot of Gold Music Festival this weekend in Tempe, Arizona, Blaze N Glory Festival mid-May in San Bernidino, CA, Counterpoint Music Festival in Rome, GA, also mid-May, Wakarusa Music Festival at the beginning of June in Ozark, AR and many, many more!

All photos by Sydney Paschall and Josh Monthei. 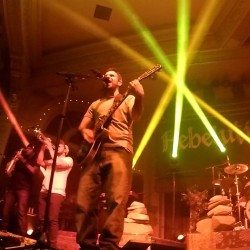 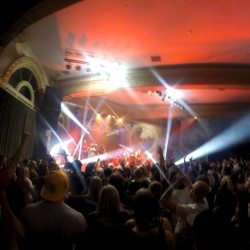 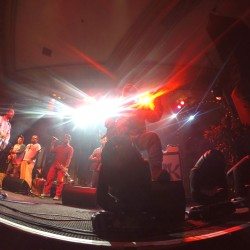 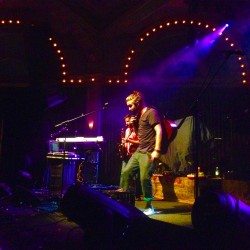