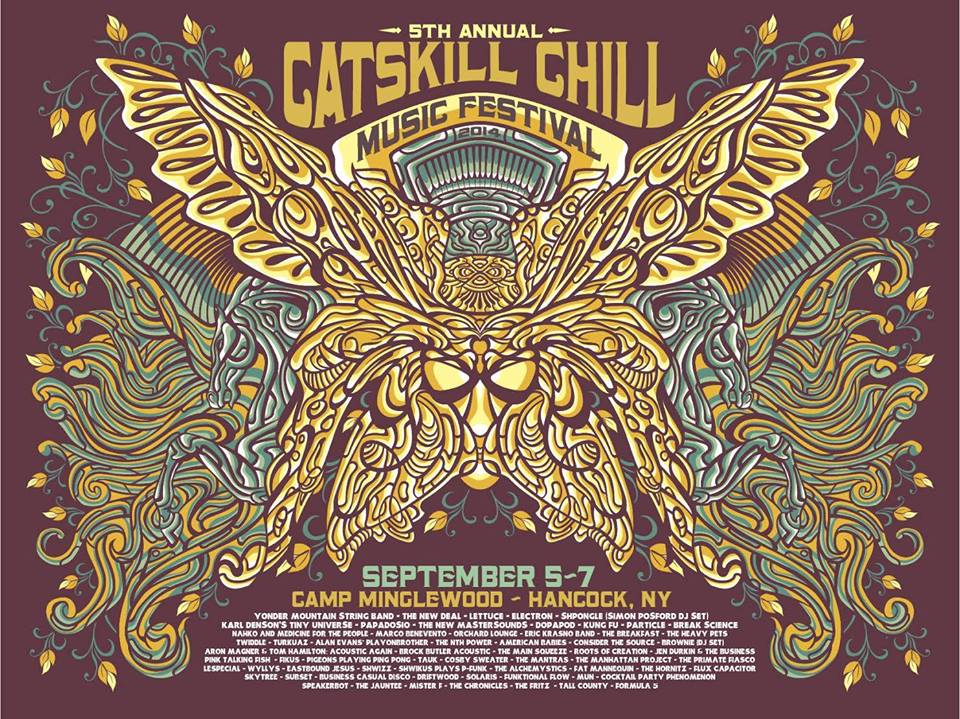 Although this will be my first time at the Chill, I’m no stranger to the jam or music festival scene.  The past four Septembers I’ve watched idly by as  friends carted off in droves to this upstate NY gathering, while I was left in the dust, scrambling to begin yet another school year.  Being a college student and a festival-goer usually is quite feasible, with classes in the Fall/Spring, and festivals in the Summer. But now with the rapidly vast expansion of the music festival scene, it seems every season is “Festy Season” (not that that’s a bad thing).  Anyway, I’m elated and very fortunate to finally be able to attend the illustrious and inviting event that is Catskill Chill Music Festival this weekend!  The good times commence on Friday, September 5th, with a special MUN acoustic set at 1pm!  Read below to see what acts and special treats I’m particularly anticipating! 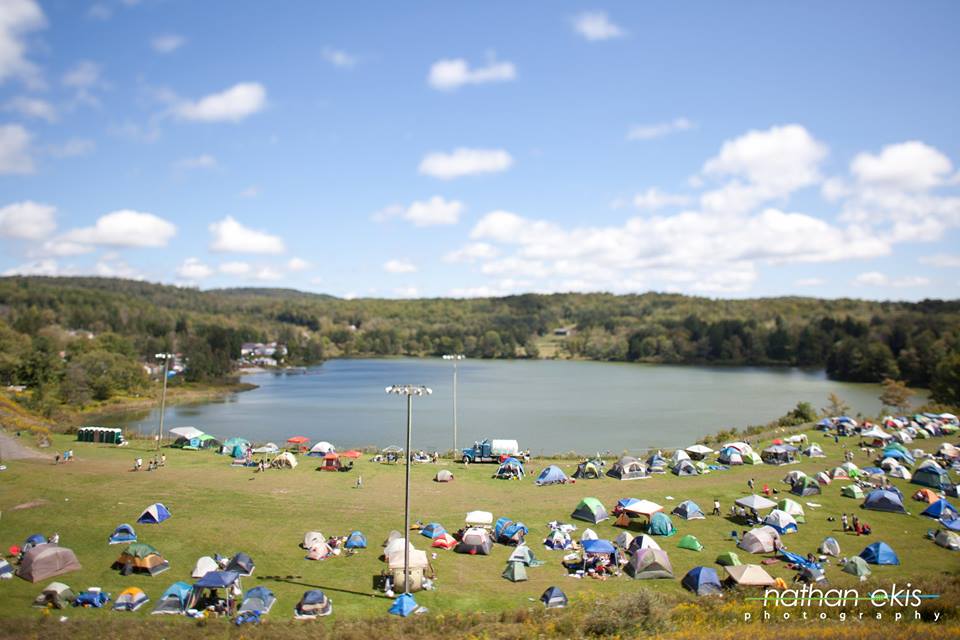 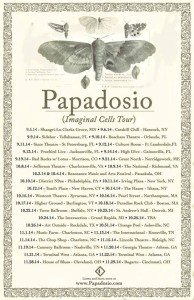 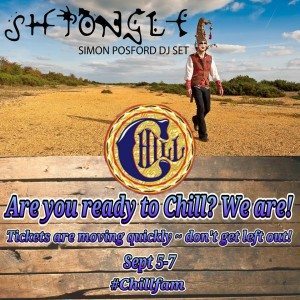 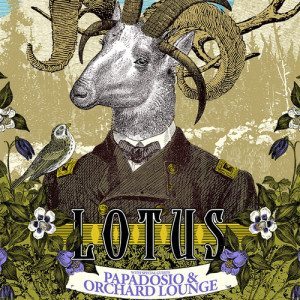 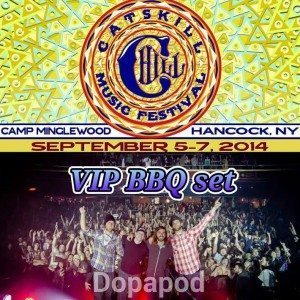 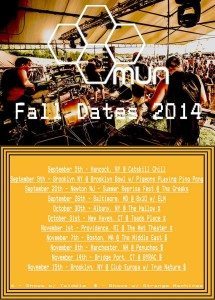 Artists I’ll be seeing for the first time:

Here’s their phenomenal cover of “Have a Cigar” from Bell’s Back Room in Kalamazoo, MI:

Artists We Are All Excited For: 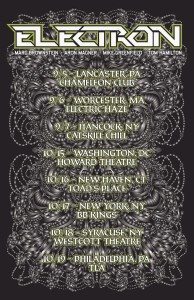 Activities: If you would like to explore other activities while at The Chill, fear not; there will be yoga, as well as an opportunity for guests to be part of the music during a unique Open Mic session Saturday at noon on the Acoustic Junction stage. For more information on additional activities taking place this weekend, visit the Activities page on the Catskill Chill official website.

Other Intriguing Aspects of Catskill Chill: 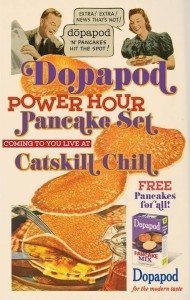 **Today is the LAST day to purchase tickets for The Chill online! Buy now HERE!** 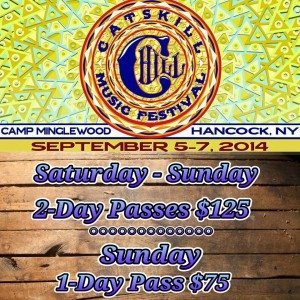