Since my last outing to the 1Up in Denver, I’ve come to look forward to the emerging and consistent talent that Re:Up Wednesdays offers week after week. Most recently, 1Up’s stage was graced by the likes of electro-soul producer Barrett Richards, better known as Kastle, and Tasmian-born hip hop producer Ryan Farrington, also known as Akouo. Within the first twenty minutes of Akouo’s set, I was already thoroughly impressed with his clean productions, inventive re-works and impeccable mixing skills. 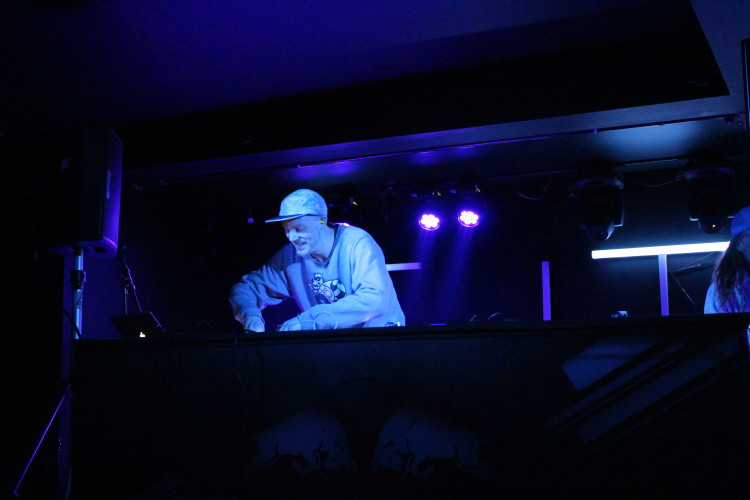 Though it were a bit early in the night, Akouo had no qualms filling the room with a manic groove for us to grind and dance to, leaving the venue’s arcades barren and untouched. Fresh from releasing an EP in June, titled Mesa, Akouo is pushing his chill-wave beats into the vicinities of true, cultured hip-hop as well, making for an entirely unique sound. Confident that I’d found a new artist with which to indulge myself, I had to snag an interview with this incredibly gifted producer.

CYM: It’s rad to meet you Ryan! Thank you so much for taking the time to sit with me for a bit. Really loved your set.

AKOUO: No, thank you! I really appreciate the interview. I’m glad you enjoyed it, this is actually my first time in the States, so I didn’t know quite what to expect.

CYM: Awh cool, that’s even better! Welcome to the United States. May I ask where the name Akouo came from?

AKOUO: It took me a while,but it just came from me wanting to have a name that actually meant something. Before this I’d been making beats for rappers, and just experimenting with sound. I searched around for it. It means ‘to hear’ or ‘to listen’ in Greek. 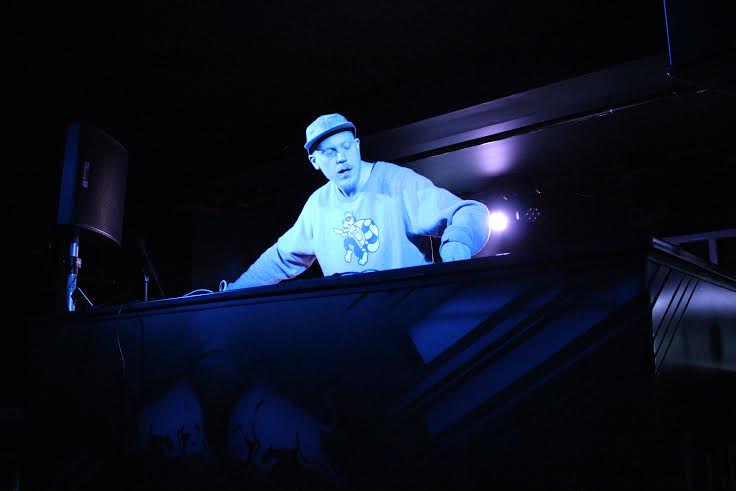 CYM: So you mentioned that tonight’s show marks your first night in the States. What made Denver the lucky kickoff city?

AKOUO: My booking agent has links here, and the promoters were keen to having me. A lot of the music I play is chill stuff, and on Wednesdays here in Denver it seems they’re really into that experimental scene, and breaking new ground. I’m not sure exactly how well ‘chillwave’ does over here, but it seems to have done pretty good tonight!

CYM: Denver is definitely on that tip. I’ve come to see Re:Up Wednesdays as a ‘go-to’ spot for checking out new artists you haven’t heard but you know you’ll dig.

CYM: How long have you been producing music?

AKOUO: I’ve been playing guitar since I was 12, and I’ve been making beats for about 10 years now. All under a couple different names, nothing of significance. But when I started going the solo route, you know, since I had been making beats for rappers a long time, I’ve only just started making my own stuff in the last year, or the year before. I’ve produced for a lot of artists in Australia as well as France, the states, and a few others around the world.

CYM:  So you’re pretty much an international beatmaker. That’s dope.

AKOUO: You could say that!

CYM: After tonight you’ll be kicking off the rest of your mini tour. What cities are you hitting, and who will you be sharing the bill with?

AKOUO: Minneapolis, Chicago, Kansas City, L.A., San Fran, and Bend (Oregon). I’ll be playing with Djemba Djemba and Mr Carmack tomorrow in Minneapolis, and with Megan from Purity Ring in Cali for the iconic Low End Theory, which I’m super excited about. Gaslamp Killer and Flying Lotus got their starts there! So keen. 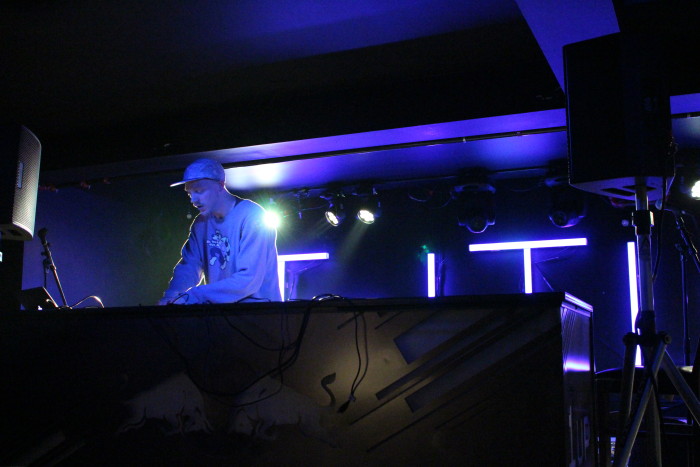 CYM: Who would you say are your biggest musical influences?

AKOUO: I love hip-hop, and I’ve always loved the Detroit sound, like Dilla and Black Milk. I also draw from DJ Shadow, DJ Vadim, Jonti… Guys that make music that matters and has longevity, you know? Its gonna mean something ten, twenty years down the track. That’s what inspires me to create.

CYM: What other plans do you have for 2014 following the mini tour?

AKOUO: I’ll be headed to New Zealand for a few shows, and then back to Australia. I’m releasing an EP, which I’m pitching to a few labels, and then I have some remixes coming out.

Get familiar with Akouo.