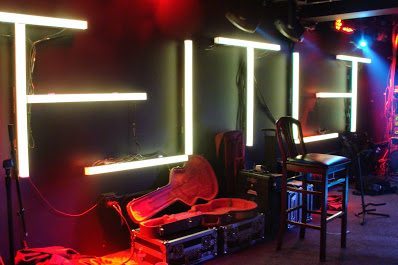 Hitting up a sold out show at one of the best venues in town on a Wednesday night is not usually of the norm, but Re:Up Wednesdays, which is hosted weekly at the 1Up on Colfax, is on a relentless mission to change that. Bringing in festival headlining/chart topping artists week after week for an entry fee of only $5, the guys at Euphonic Conceptions are stuck on crush mode 24/7. You know the love is there when you want to set aside a night every week in the name of good music – damn it be a weekday or not. Last Wednesday immediately showed to be the perfect boost to compliment the week I’d had. Arriving early on the scene for the highly anticipated Exmag show turned out to be a good call – tickets were sold out shortly after doors had opened, even as a line of desperately hopeful fans snaked around the corner. 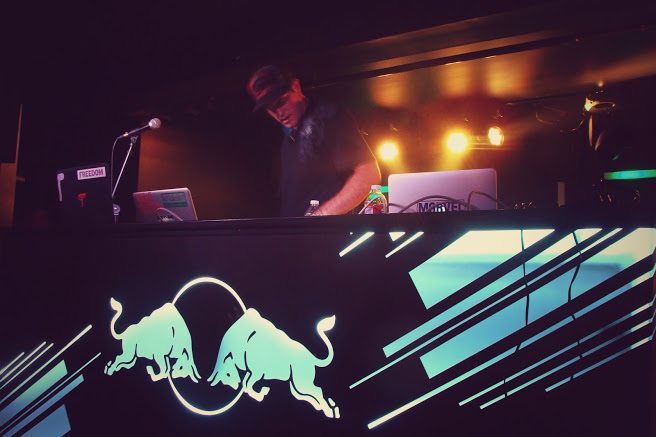 Vibe Street possesses a sound that I can only attempt to categorize as Bluegrass/Hip-Hop/ElectroSoul. The creatively funky force I speak of is the brain child of Denver transplant Ben Davis, who makes me feel slightly better about my ambiguous attempt at classifying a genre. Davis has coined the terms ‘GrassHop’ and ‘Future Folk’ to describe his unusual productions, which are each sure to pique the interest of avid music junkies. Vibe Street made a sweaty dance party out of the tightly packed crowd, everyone jostling their drinks and grinding into hoe-downs. The best experiences are when both the artist and the crowd connect on the level of purely having fun, and it was clear to see that Vibe Street definitely enjoyed playing his tunes to a sold out crowd. My two cents after my first Vibe Street performance? 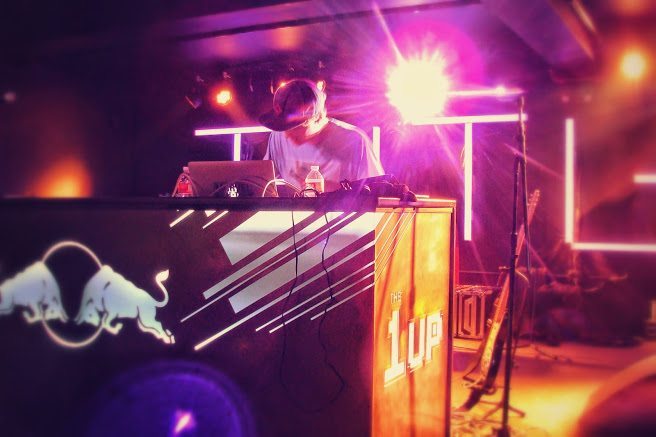 Clearly still on a festival high from playing ARISE in Loveland, CO last weekend, Cory Wythe, aka Marvel Years gave a charismatic performance to the already-hyped crowd at 1Up following Vibe Street. Having a relatively large track record under his belt, it comes as a surprise that Marvel Years only recently surpassed the year mark since his first ever live show, which was supporting electro-funk staple Pretty Lights back in July 2013. Matching classic jazz samples and old school hip-hop rhythms and basslines with grooving synths, Marvel Years ups the ante by incorporating a live guitar into the mix as well, showcasing two sides of musicianship that can’t help but be respected. Pulling out his own inventive and gritty productions such as a remix of Rolling Stones ‘Gimme Shelter’, it was incredible to see all the love Denver had to give for this young producer. There’s no place for his proficiency to go but up, and I’m excited to start digging on his catalog as well as his upcoming releases! 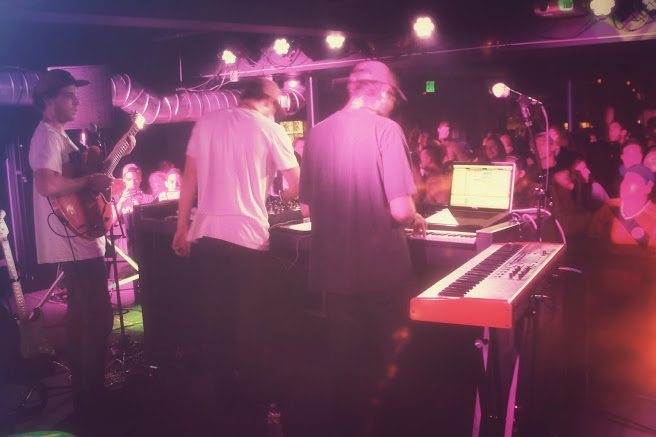 The most happening funk outfit of 2014 is undoubtedly Exmag, a Brooklyn bred three piece that manage to effortlessly drop panties in every city they play. Consisting of Eric Mendelson,Tyler Dondero ‘SuperNicer’, Mike Iannatto, and the illumntr, the group has left nothing but a string of sold out shows and deliriously satisfied boyfriends in their wake since exploding onto the scene last year. It was clear to see this night would follow in the same footprints, as the crowd packed in even closer to get the full dose of sexy funk that Exmag were bound to unleash.

It’s truly amazing how a venue on the smaller side, like 1Up, can somehow maintain a Denver crowd’s raging energy without feeling overwhelming, but that’s exactly what was proved when Exmag took the stage at midnight. It’s no wonder that artists love performing in Denver when you experience such a vibing crowd. Exmag merely added on to the epic dance party that had already been in motion from the second attendees had swarmed the doors. 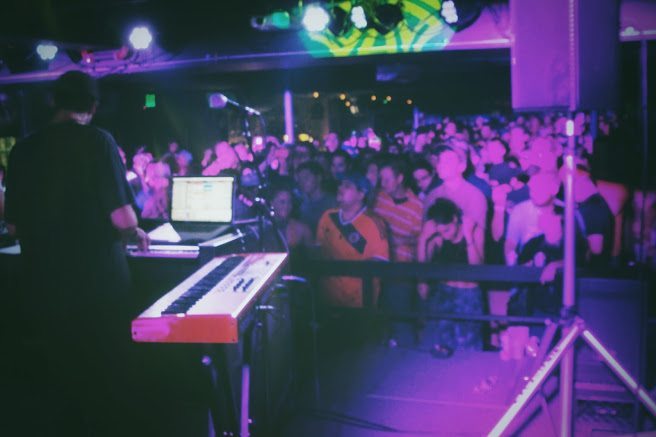 Girls screamed and pressed themselves against the barricade, singing along to each track as though they had all been themes to an array of hazy summer nights. Saving their biggest single to date, ‘Tilt Mode’, for last, the hardest twerks of the night surfaced from the crowd (my guess being that it was happening in conjunction with ‘last call’ rapidly approaching). Exmag finally came to an end just as the bar closed, with the sexy element at an all-time high, leaving the night full of youthful wonder as the crowd poured out onto the street at 717 E Colfax.

Re: Up Wednesdays is, without a doubt, the best thing Denver has to offer during the hump of the week, and at $5 for entry (before 9pm, increases to $10 after) it truly begs for competition. Huge thanks to Euphonic Conceptions and Souls In Action Entertainment for continuously raising the bar on the awesome talent making their ways through Denver!