Fresh off the release of their latest mix tape, Funk The World 26, the guys who make up Fort Knox Five have been consistently crushing the dance party music scene since their formation nearly a decade ago, and have yet to show any signs of slowing down when reflecting upon the productive summer these guys have had. 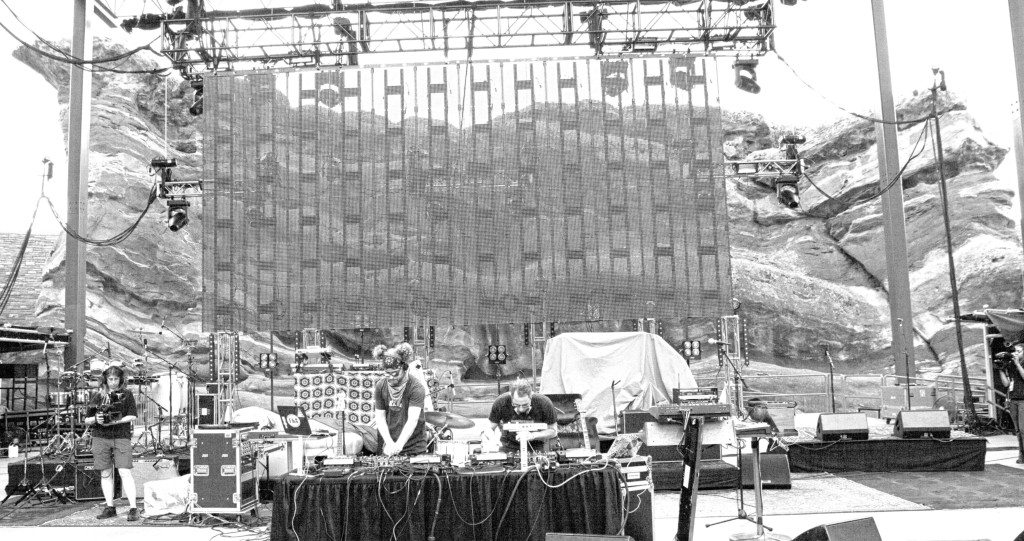 Having seen FK5 perform at a slew of large-scale festivals and tours in the past few months alone, to say these guys know how to erupt a dance floor would be putting it lightly. Matched with impeccable song selection, potent ears for sound design and an unbeatable sense for what the crowd craves, Fort Knox Five dominates each dance floor they come across, and the Fox Theater on Wednesday last week followed suit seamlessly. Within a 20 minute frame, Fort Knox Five stunned the crowd with remixes such as a rumbling ‘big-room’ rework of The Cataracts’ ‘Bass Down Low’, followed by an electro swing cover of Macklemore’s ‘Thriftshop,’ laced with female vocals.

Riling the crowd up just enough before headliner Little People hit the stage, Fort Knox Five proved once again just how potent their unique dance rockin’ formula can be. 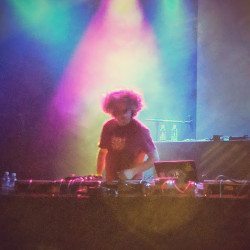 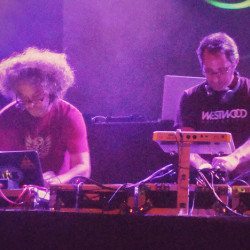 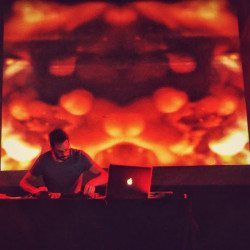