Though they may not be anywhere near the top of the billing, the act I’m most looking forward to is Boulder, Colorado’s three piece livetronica act DYNOHUNTER. Featuring Justin Ehmer on drums, Fred Reisen on bass and synth and Clark Smith on saxophone, keys and production, DYNOHUNTER creates a sound that appeals to both EDM and jam-band fans. I first heard DYNOHUNTER last summer and was immediately hooked, instantly likening them to fellow boulder native’s Big Gigantic’s earlier work but with a sound that’s more akin to progressive house than dubstep. Their most recent release, a remix of Aaliyah’s classic track “Are You That Somebody” is a perfect example of their fusion of live instrumentation and smooth house production. 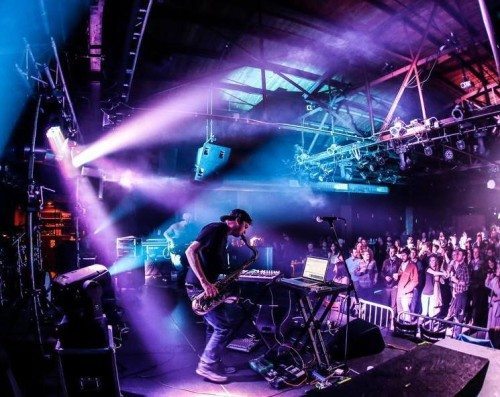 Though they’ve been playing since 2010, 2014 has been a big year for DYNOHUNTER as they continue to make a name for themselves on the road, and Farm Fest is going to be their first appearance in the upper east coast/New York area, making this one set that you’re definitely not gonna want to miss.