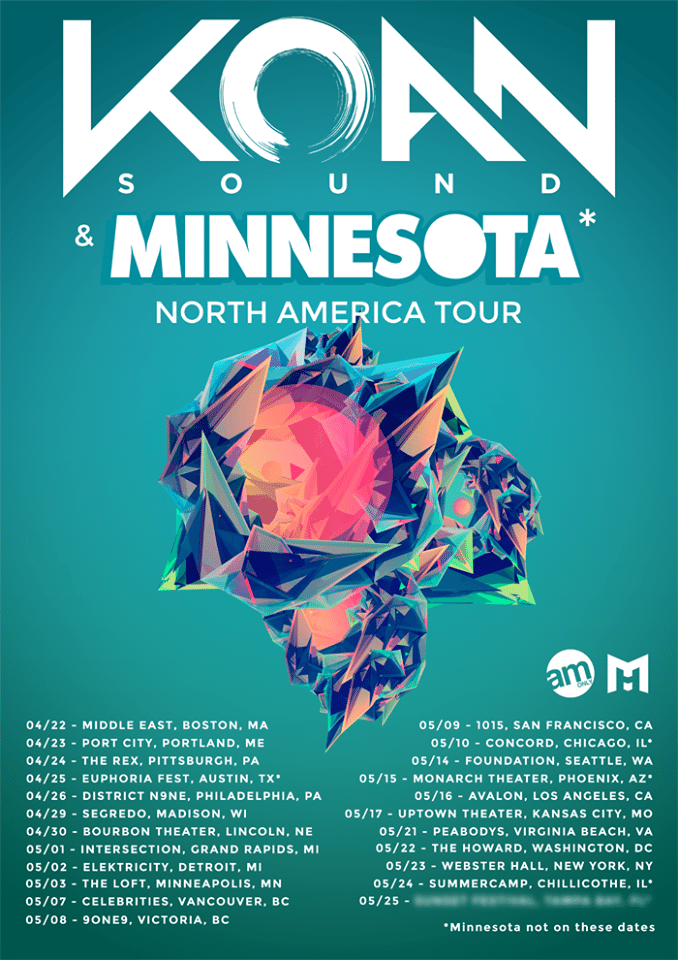 While thousands of people descended upon the city of New York to attend the two major music festivals happening during the Memorial Day weekend, Mysteryland and EDC, I was much more excited to see Minnesota and KOAN Sound winding down their spring tour at New York City’s Webster Hall. As I made my way to the show, a storm of biblical proportions came down upon me, which made travel a little more difficult than I had expected (and much wetter), but it was going to take more than that for me to miss some of my all-time favorite bass producers.

By the time I got inside, M!NT was already getting the party started with a huge trap remix of T-Pain’s “Up, Down (Do This All Day)” and had no trouble keeping the heavy party vibe going through the rest of his set. A new arrival in Brooklyn by way of Denver, M!NT has created a name for himself by making deep, emotive bass music with a strong hip-hop influence, leaving him with no problem to get the crowd warmed up for the night’s main events. M!NT served as a perfect segue into the next act, Minnesota.

I’ve been a big fan of Minnesota (also known as Santa Cruz native Christian Bauhofer) since first hearing his remix of “California Dreaming” by The Mamas and Papas back in early 2011. Since then, he has remained one of my favorite artists without a doubt. His new EP, Voyager, was released just last week and is a perfect example of Minnesota’s signature sound; deep melodic bass music that fits equally well rolling through the streets of the city or exploring the outer reaches of the universe. His live set for that night leaned a bit more on the gangster side, as he switched it up between his original productions and other hard hitting trap songs from up and coming producers. 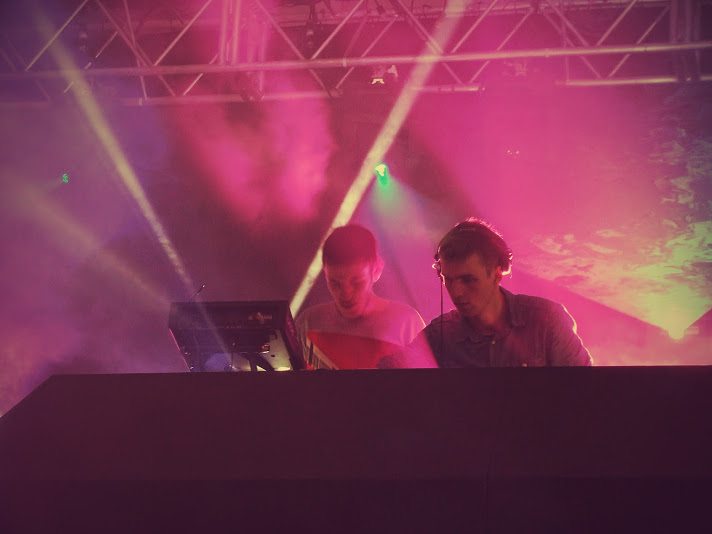 Up next was OWSLA’s resident Glitch-Hop heavyweights, KOAN Sound. This Bristol based duo has been cranking out tunes since 2008, but only caught my attention in 2011 with their first release on Skrillex’s OWSLA label, Funk Blaster. Since then, these two have come out with some of the most hard hitting Glitch hop this side of Australia and have consistently been at the top of my most played lists. Their most recent release, Dynasty, takes a step away from the super funky glitch hop and lowers the tempo a bit to produce amazing results. Their live set at Webster Hall was filled with the upbeat funk I’ve grown to love, hitting such KOAN favorites as “80’s Fitness” and “Sly Fox”, as well as mixing in such glitch/down-tempo classics as Opiuo’s “Monkey Crunk”, even incorporating live electronic drums and keyboards, pushing the performance to an 11.

MK Ultra was up next to close out the dance floor, playing to those party goers who were eager to keep going, but I was too exhausted to stay for long and started my trek home. By the time I finally reached my bed two hours later, KOAN Sound’s 7th Dimension was stuck on repeat in my head, which proved to be the perfect lullaby to put me right to sleep. 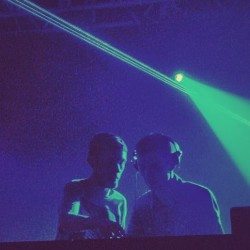 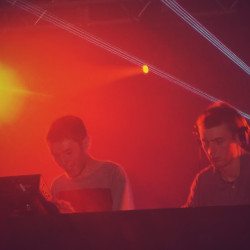 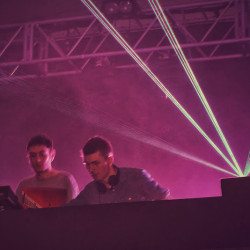 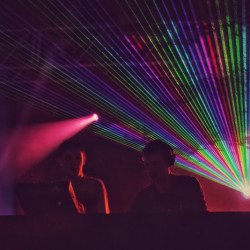 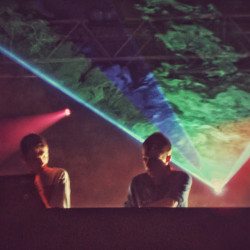 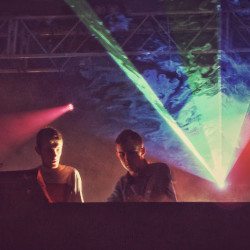 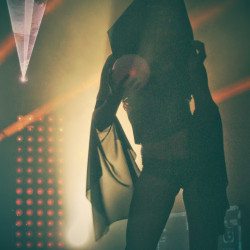 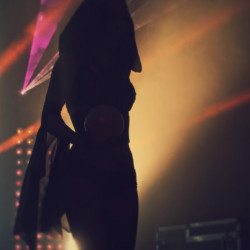 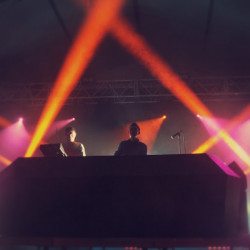