Rob Garza of Thievery Corporation has released yet another stunning dance masterpiece for fans to rejoice and shake their asses to, entitled Plastic Clouds, the second installment of his latest mixtape series of disco-tech remixes. Embodying the signature sexy electro sound we’ve all come to love and expect from him, Rob Garza simply ups the ante with his new set, which clocks in just under an hour. Setting the mood with a sultry, uptempo remix of R&B songstress Kelis‘ ‘Friday Fish Fry’, Plastic Clouds smoothly transitions into an incredible deep house track from Montreal based producer Forrest., whose song ‘Marlon Brando’ borrows the addictive bass line from Busta Rhymes’ classic single, ‘Put Your Hands Where My Eyes Can See’. 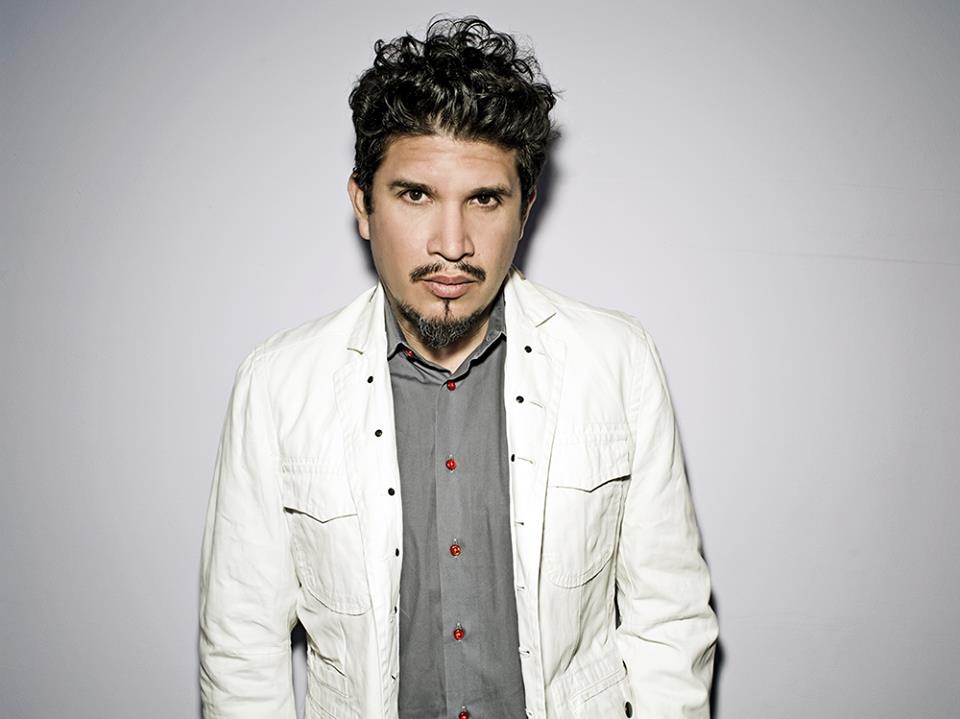 At this point in the mix, the chance of an impromptu dance party is undeniable. Continuing to rise in momentum, the next song is a completely original production by Rob Garza and fellow collaborator Neighbour, reworked by Lithuanian electronic duo Downtown Party Network. The result is a sensual nu-disco anthem that is as fitting in a swanky A list club in LA as it is coming through your speakers in the comfort of your living room. Plastic Clouds maintains its funky appeal all the way through, bringing an invigorating air to the current state of house music.