Like a buzzing wave, the peculiar sounds of Lost Midas wash over you in a dreamy fusion of 80’s synth pop, harmonious female vocals and glitched out percussion. Signed to Tru Thoughts, one of the UK’s most eminent and independently run labels, Jason Trikakis’s roots as a drummer are apparent when listening to any of his inventive productions; each song, though worlds away in specific comparisons, is backed by a consistent hip-hop influenced groove. Having toured alongside legendary artist Slick Rick, as well as one of hip-hop/neo soul’s first legitimate bands, The Roots, the depth of his proficiency is obvious. 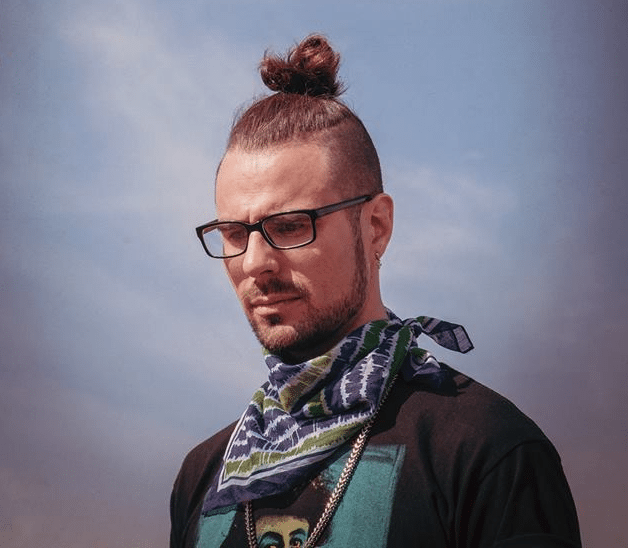 Since being with Tru Thoughts, Lost Midas has produced two EPs in the last year, wasting no time at all. Set to release during the peak of summer, his latest album, Off The Course, will be available July 29 through iTunes.

After giving one listen, you’ll realize (as did I) ‘Head Games’ is a hypnotic, glitch-tech/straight up funky masterpiece. Riding on a sinister sounding bass line, this song comes across just as gritty as it does sensual, complimented with soaring vocals by Audris. Don’t be surprised when you find yourself nearing the end of his entire SoundCloud archives, leaving you with that bittersweet taste in your mouth of yearning for more. It may be too early, but we’re already counting down the weeks (12!) until we can grab Off the Course.

Get the ball rolling by pre-ordering the album from iTunes here.