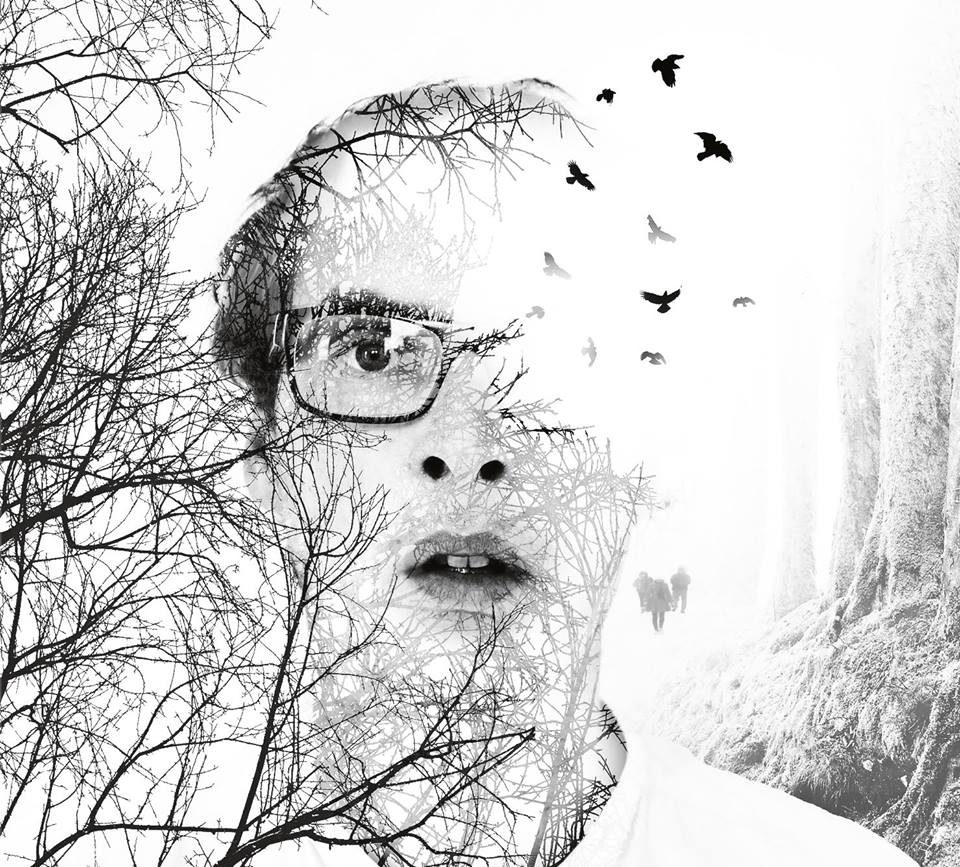 Benji Vaughan, a legend of Shpongle’s label Twisted Records, is one of those kinetic producers with the ability to do it all. The London-based producer has crafted music on many ends of the electronic spectrum under different alter egos: Younger Brother (often with Simon Posford), Prometheus, and The Zap.

Benji’s latest masterpiece Even Tundra was the first album released under his own name, and it’s the embodiment of a vivid lucid dream projected onto a mural of sound. This new album takes a step away from some of the producer’s previous dance floor style of music, allowing it to guide the listener on a journey through its deep and reflective soundscapes.

“I knew I wanted to make something personal that came alive when a listener put headphones on and experienced it alone, but at the same time I wanted to feel like I could perform it live,” Benji Vaughan told CYM about his vision for Even Tundra.

The album voyages through an epic saga of sound manipulation. It transitions from provocative tracks like “Pyramid” that evoke a sense of emotional curiosity with incorporation of haunting female vocals, into mysteriously dark tracks like “Everything in Color” that resemble a twisted fantasy full of surprise, then into another world of soothingly sweet melodies with tracks like “Nectar” that radiate warmth.  The album ends with an uplifting and reflective track entitled “Catherine Wheel”.

“I generally write the back bones of tracks very fast, in a day or two, then when I feel I have a shape of an album I start going back to all the tracks and begin trying to finish. This [last step of the production process] takes me months and usually results in minor breakdowns, hatred of my music and a desire to become a nun,” Benji joked about the production process of Even Tundra (proving that even established producers should be able to laugh at themselves).

The London resident will be gracing South Park, CO with his first Sonic Bloom appearance during this year’s festival on June 19 -22. Although Benji is playing a DJ set under one of his producer aliases “Younger Brother” he still plans to bless the crowd’s ears with Even Tundra tracks. Benji said that when he plays under his own name he usually plays bits and pieces from across all of his different aliases, depending on the mood of the crowd. Don’t  miss the opportunity to get lost in an intricate journey of soundscaped wonder during Benji Vaughan’s Younger Brother DJ set at Sonic Bloom this year.