Day 65. The only thing that’s kept us from going stir-crazy aside from new cooking recipes and livestreams has been finding out about new artists. 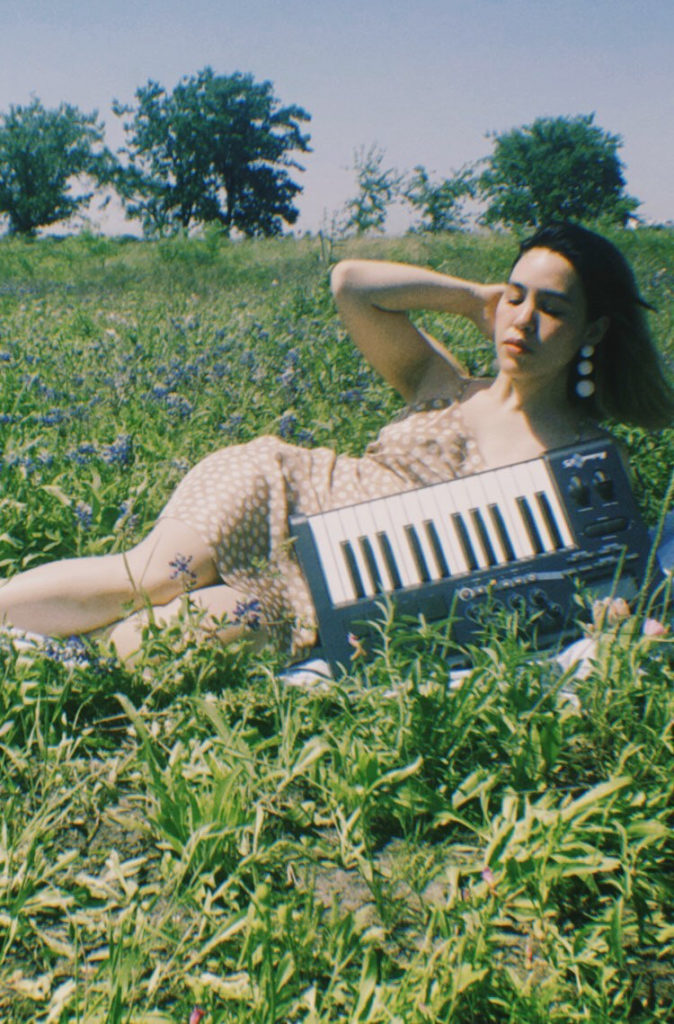 Taking the word from quaran-team homie Hesh Hotel, we were able to snag some time with Austin based Niki FM. Who is Niki FM? She is currently standing inside the window you’re standing outside of, Bluetooth speaker in hand blasting Echo & the Bunnymen.

Read more to find out about Niki FM.

You released a Spring mix earlier in May – tell us more about that coming to life.

I reached out to some friends and people I knew on the internet if they wanted to do that with me and I think I gave them a month long span to work on something. I used it to keep myself accountable. It’s also way more fun and way less embarrassing to put out music with a bunch of people and be like check out my song – which is also cool, but if it’s with your friends it can be considered just for fun. I’m so stoked to have so many different artists on there. Some of us are from Texas, others are scattered everywhere else. I love the internet.

Speaking of the internet, with everyone taking up TikTok in quarantine, what’s your stance on it?

My girlfriend and I make TikToks, it’s super entertaining and fun.

Absolutely, I was telling someone recently that when I hear certain songs, I can’t help but relate them to Tik Tok. I start cracking up before I even see what is. I don’t think I’m funny enough to make my own, but I really appreciate people taking their time to give free entertainment.

I really loved Vine when it was a thing. I feel like it was a perfect form of social media; it was very non committal, just people being weird in their rooms – and like right now the whole world is doing weird stuff in their rooms. And it’s awesome. 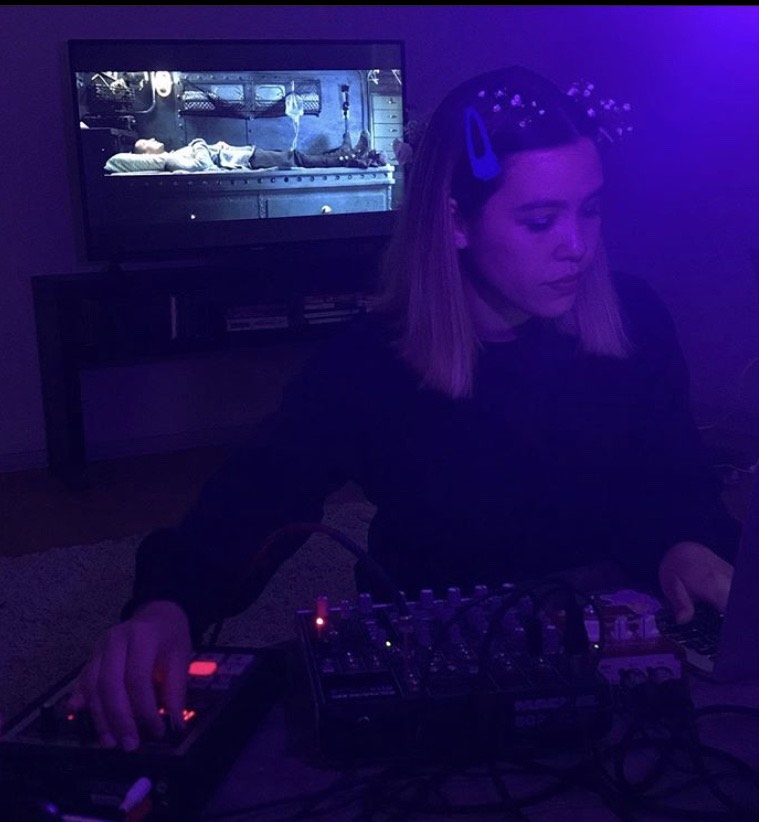 Any movies or TV series you’ve been watching? I finally gave into DisneyPlus and watched Star Wars for the first time – figured it was as good a time as any.

Good on you for watching Star Wars, it’s definitely a cultural phenomenon. I have been watching a bunch of crazy, different stuff; a lot of silly Netflix originals and horror films. There’s another show on MTV called ‘Are You the One’. Me and my friends are watching the queer season, which really messes the probabilities up.

Speaking of reality TV would you rather be on Love is Blind or Naked & Afraid?

I do not want to get married to a stranger – I’d definitely rather be on Naked & Afraid.

So what else is in the works for you? Any new projects or compilations you have planned for release?

I really enjoyed this compilation and I want to do another after summer is over. I like working with friends becasue they hold me accountable. I’ve also been working on an album for the past 6 months. My goal is to finish it by the end of this year. I was starting to build momentum along with Cameron and Hesh with playing live until the COVID hit. In the meantime I would really like to translate sound better through peoples phones!

That’s what I’m enjoying the most throughout this, how we are all learning new things collectively! Thanks again Niki for taking the time to speak with us.