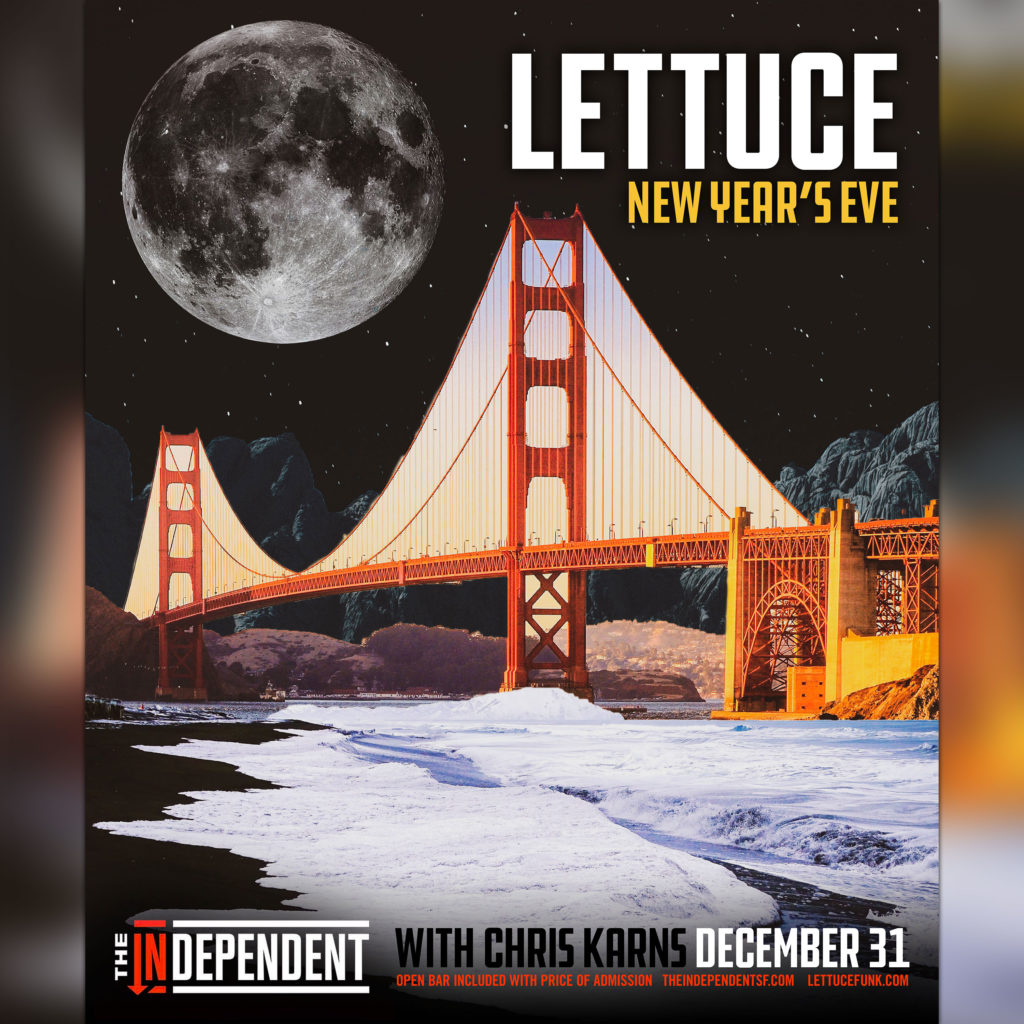 Since their Grammy’s nomination announcement back in November, the average Letthead’s energy has been elevated to another level; mine included.

When I was able to secure a flight to San Francisco for Lettuce’s New Year’s Eve show, it was all I looked forward to for weeks leading up. Sometimes the best way to ring in the year is to get Funked Up, and that’s exactly what I did. 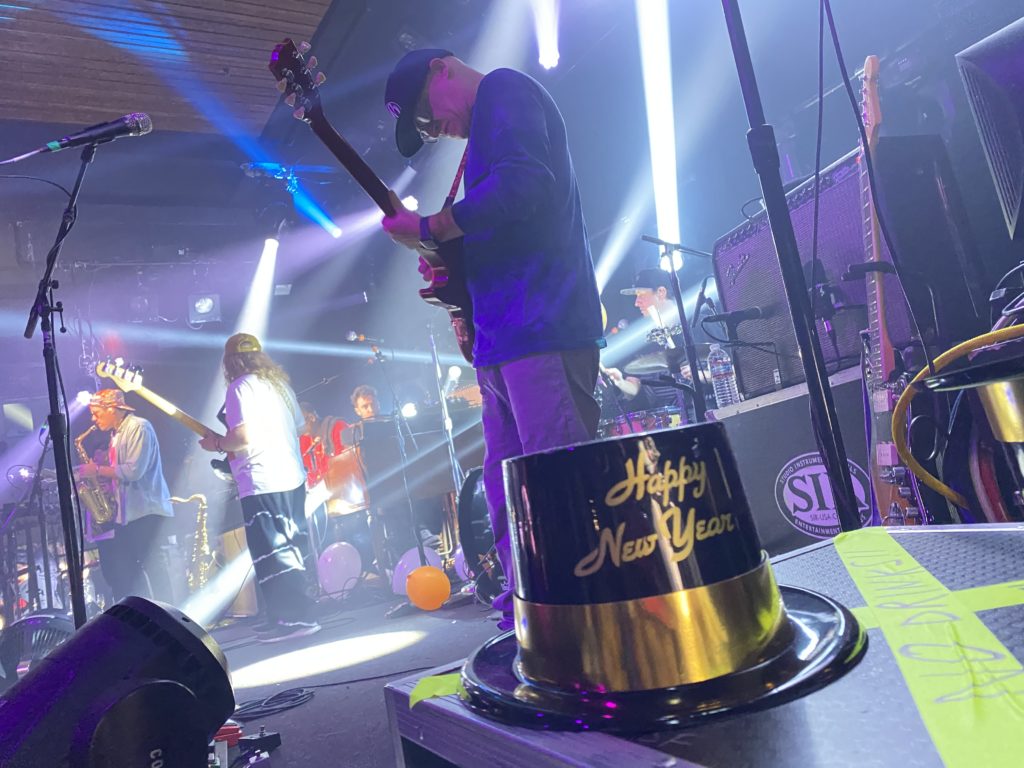 Showing up at The Independent I found myself surrounded by friends from across the country who had traveled for the Lett-sanity.

The hype was real, and the excitement was plastered on everyone’s faces. Not to mention the show ticket included an open bar, so there was plenty of reason to celebrate.
And now, on to the show that would end our decade. 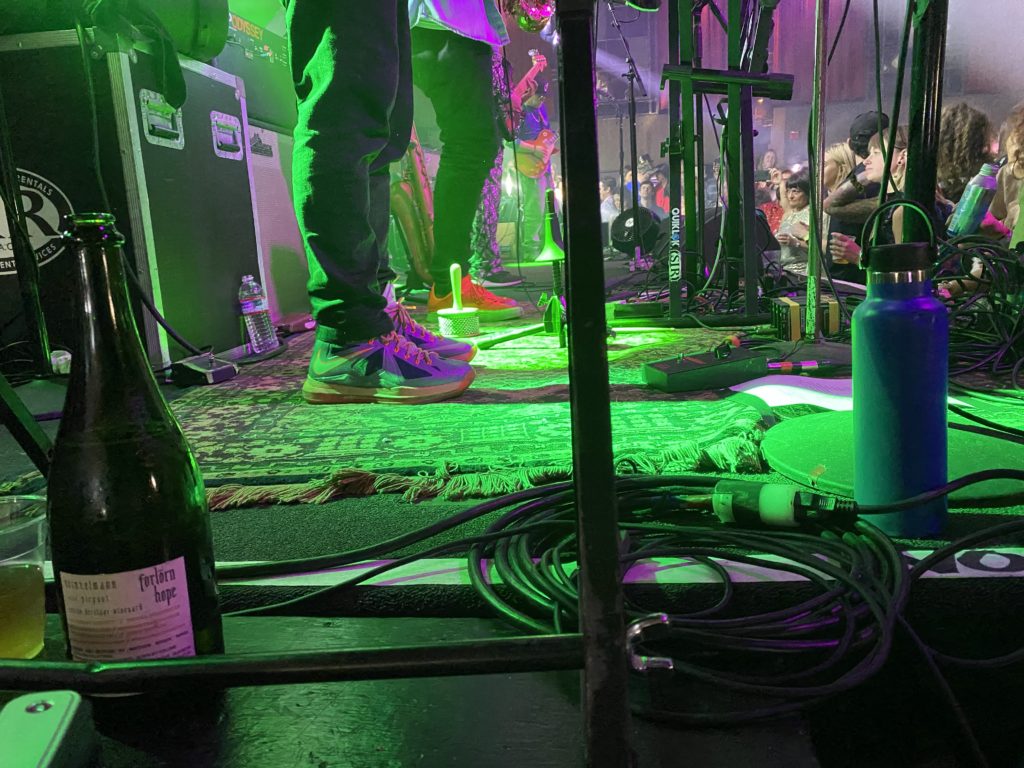 Personal set highlights were ‘Everybody Wants to Rule the World’, ‘Last Suppit’, ‘116th Street’ and a smoldering DnB track I was unable to ID.

Seeing my favorite band in one of the greatest cities in the world while ringing in a whole new decade was special – I had to capture some of the magic. Thank you to everyone I grooved with on the dance floor and for making the evening what it was.

The roaring Funkin’ 20’s are back.