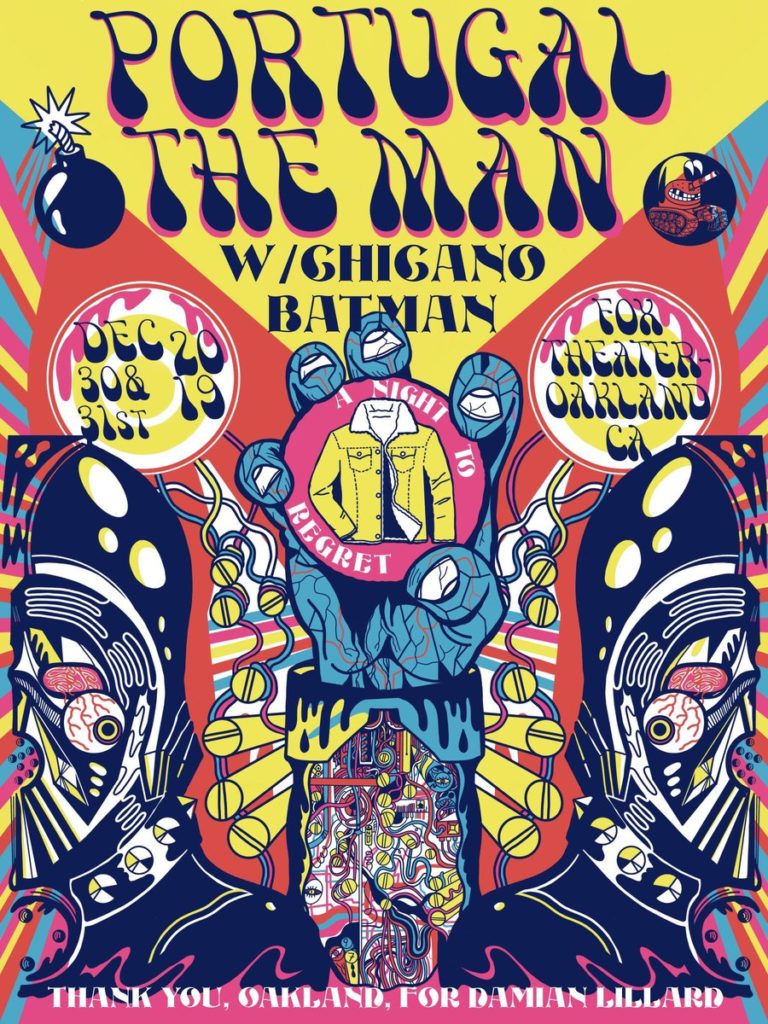 Prior to about two weeks ago, I hadn’t planned on doing much in regards to New Year plans. However, I also have a knack for getting into shenanigans last minute, and this was no different. Seeing that two bands I adore were heading to Oakland for a two night run at the beautiful Fox Theater, I immediately started to search for flights. Twenty minutes later everything was locked down and I’d be spending December 30th in the beautiful bay with Portugal. The Man and Chicano Batman. Bliss, right?

Chicano Batman are a perfect band to see during New Years celebrations. Their tropicalia sound is addicting and they’re even more phenomenal live. Serenaded by soulful lead singer Carlos Arévalo and motivated to groove by bassist Eduardo Arena’s moves, getting down at a Chicano Batman show comes easy.

Joined by frequent collaborator Nicky Egan on keys and vocals, it was the dream set I’d been waiting to see from them.

Being able to sit in on their soundcheck was also pretty incredible. 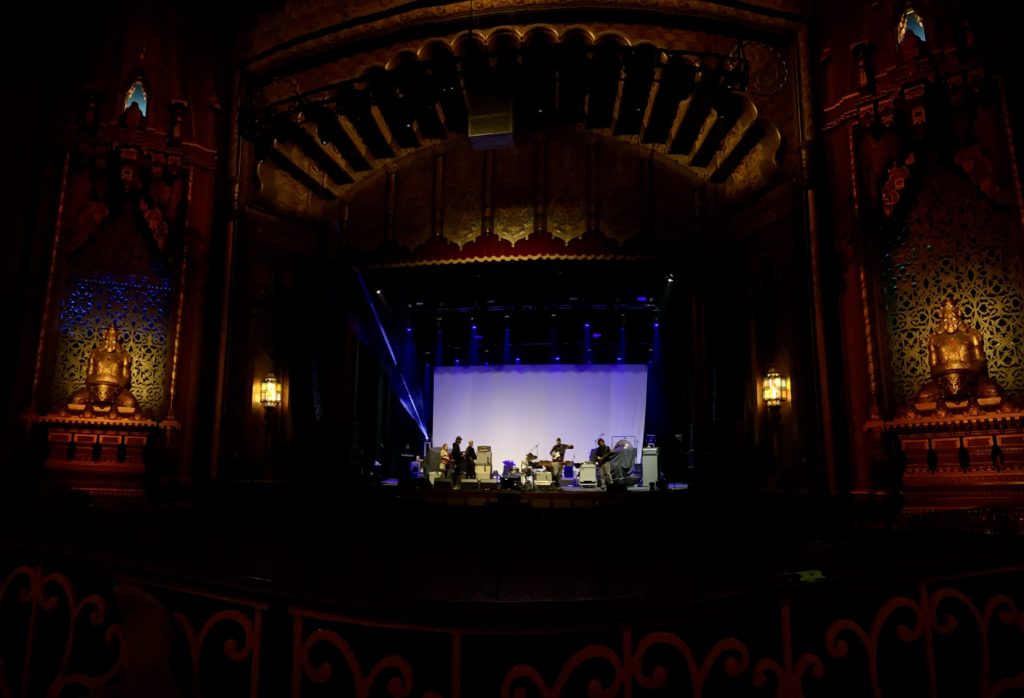 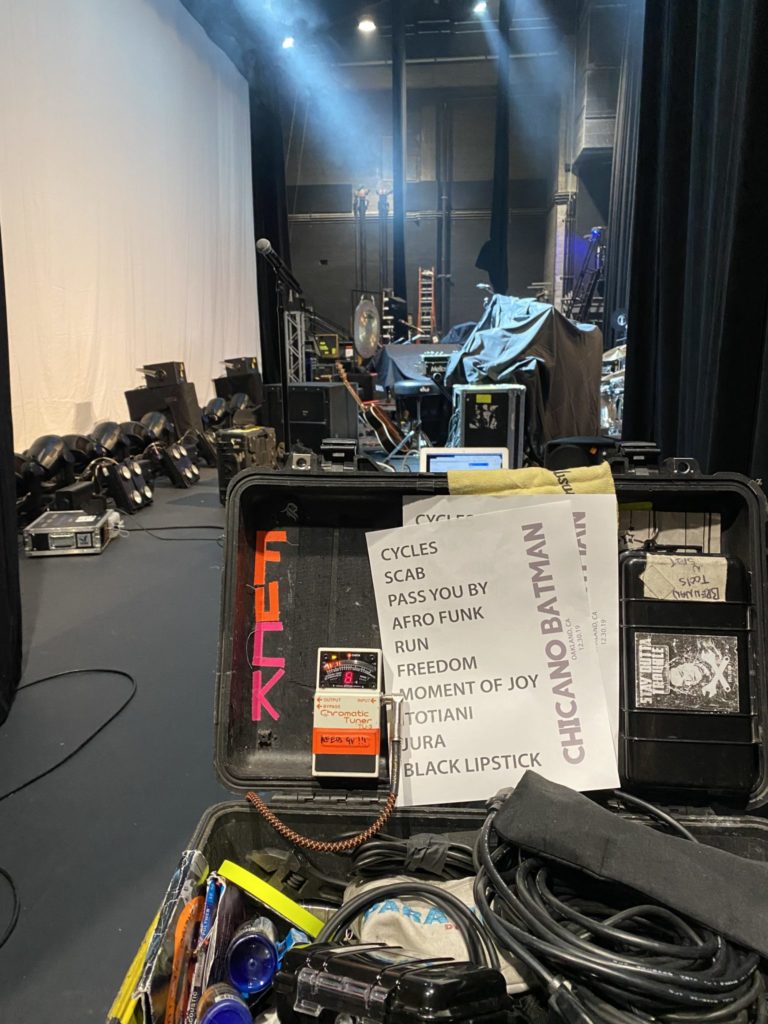 Next up, Portugal. The Man with their wonderful ensemble of talented players took the stage. From horns to strings, PTM’s extensive live set up has gotten pretty stellar. In addition to original members John Gourley, Zach Carothers, Jason Sechrist, Kyle O’Quin and Zoe Manville, the addition of Matthew Cooker, Paul Cartwright, Ian Roller and more have brought the bands’ music to another height. A show without them just wouldn’t be the same. 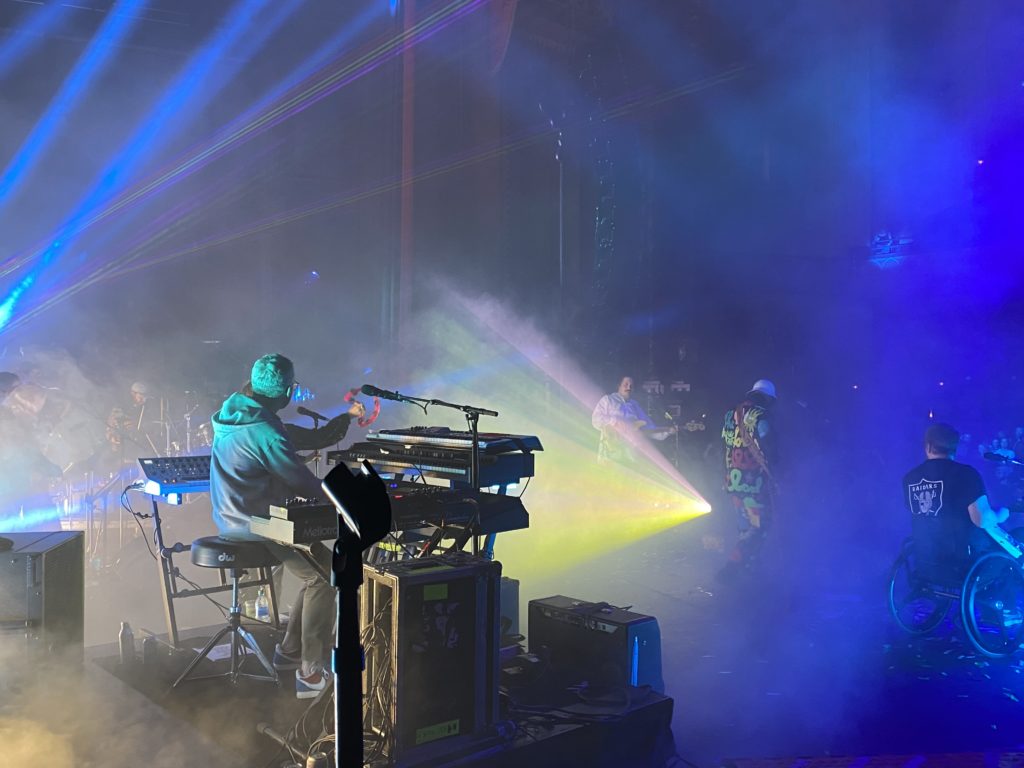 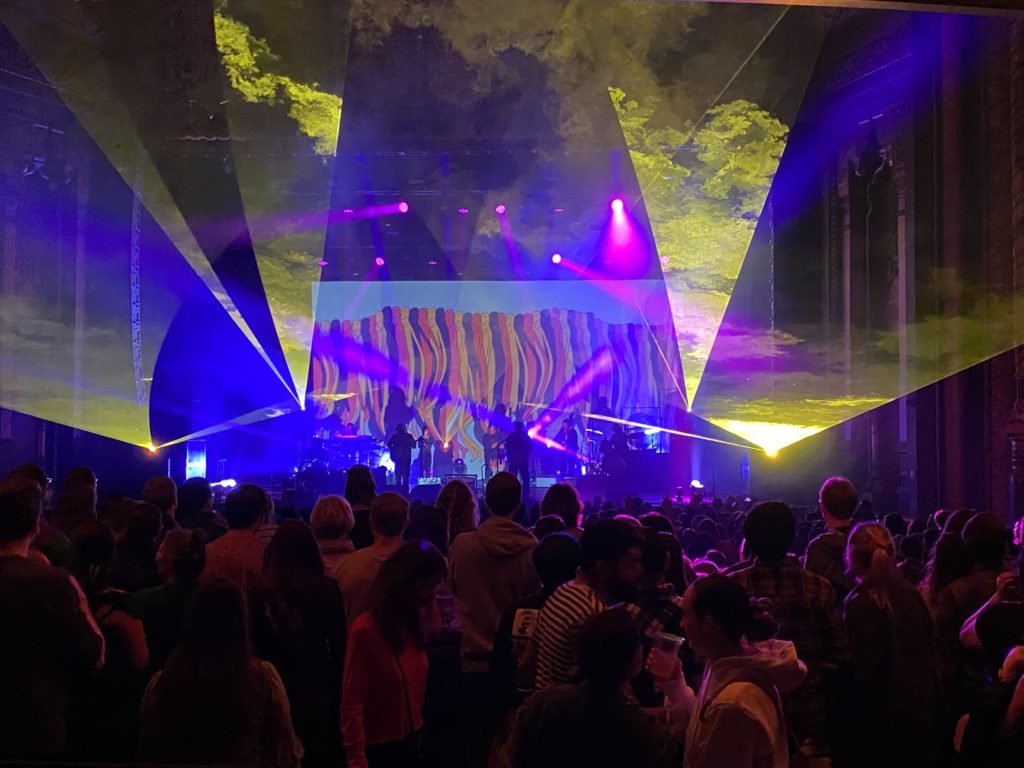 The band stomped through their set without breaks, playing fan favorites like “Modern Jesus”, “Feel It Still” and encoring with “Sleep Forever”. They even threw a couple of Beatles songs in for good measure, including my favorite, “She’s So Heavy”. The high energy they let off was contagious – the streets of Oakland were alive post show, with fans meeting one another and getting excited to do it all again the following night.

Though I missed the 12/31 show, I gained a lifetime of memories in a single night – and that’s pretty great. 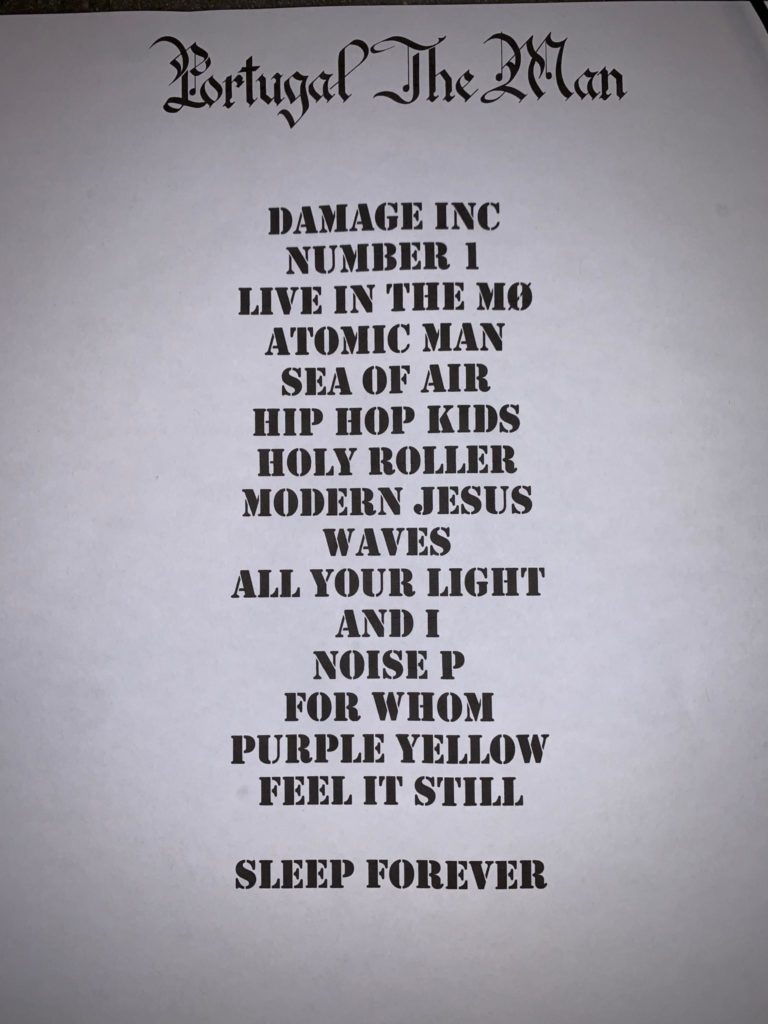