As we gear up for a weekend of rock n roll in Austin for Levitation (formerly known as Austin Psych Fest), the best part has been digging into the lineup to get excited for what lies in store. One of our most looked forward to acts are an all female stoner doom band from Portland, Oregon. These psych-rockers went global this year, performing at several hot festivals and intimate, well-loved venues leaving a trail of new fans along the way.

If you’ve yet to have Blackwater Holylight on your radar, now is as good a time as any. After catching them at SoCal festival Desert Daze a few weeks back, I was hooked on their sound and looking forward to when I could make the next set. Comprised of fuzzy riffs that compliment their weighted tones, these contrasts put Blackwater Holylight in a league of their own. 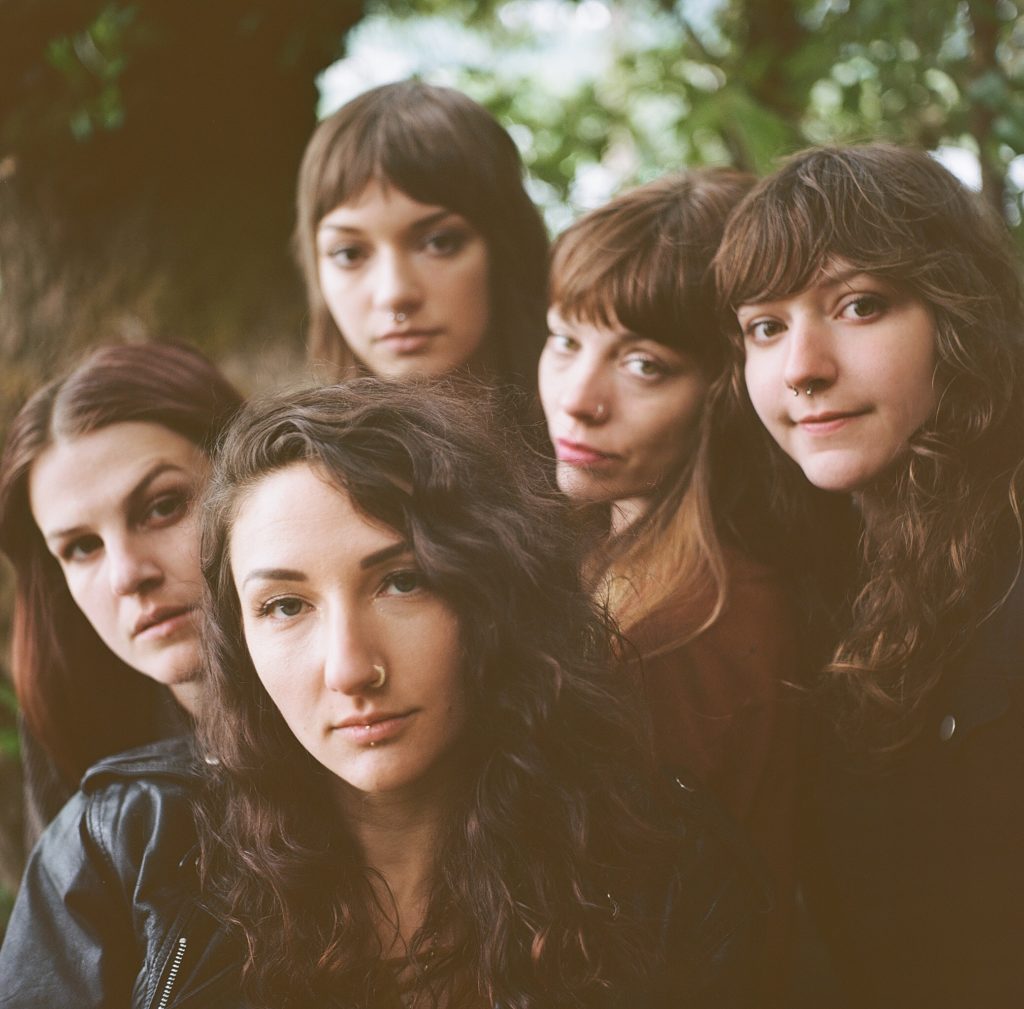 We appreciate a band who is in tune with captivating an audience, and their performance will send you spiraling to the murky depths of doom, only to be catapulted into a pop heavy, psychedelic world before heading back to Earth in a floating haze of shoegaze melodies. But don’t get it confused – there is plenty of distortion to go around.

If you’re heading to Levitation in Austin this year, you’d do yourselves a favor by making this performance – you won’t be disappointed, and you’ll have a new favorite band in rotation, too.

Catch them Friday, Nov 9 with Acid King at Barracuda. Allison Sunny from the band was great enough to arrange an interview ahead of their Levitation performance, so turn on some Blackwater and read along.

CYM: My first introduction to Blackwater Holylight was at last months’ Desert Daze. I pretty much devoured the group’s two albums post fest; the set was a perfect dose of heavy psych and dreamy shoegaze that glued me to the stage. How was your experience performing at the festival? Who on the lineup did you get to see?

Allison: DesertDaze was amazing! It was such a huge honor to be a part of that festival. I think all of us had a pretty powerful experience on stage. There were definitely a whirlwind of emotions flying through all of us, and it was definitely the loudest stage we’ve played to date. Never going to forget that performance! Luckily we were able to stay all weekend so we got to soak it all up, but seeing Sean Lennon and Wu – Tang were a highlight. Everyone that performed did an incredible job we were blown away by many acts.

CYM: I’ve read that one of your motivators behind Blackwater was to explore your creativity. What is it about collaborating with other women that has enabled the project to grow?

Allison: We’re just a really incredible team in general. We listen and talk things out constantly and are always trying to figure out ways to be better to each other and take care of each other. I think the fact that we’re all women helps us in being compassionate and empathetic towards each other that we didn’t really experience playing in other bands. Inherently, any group of people that do work to strengthen relationships will be able to grow and transform as they do. 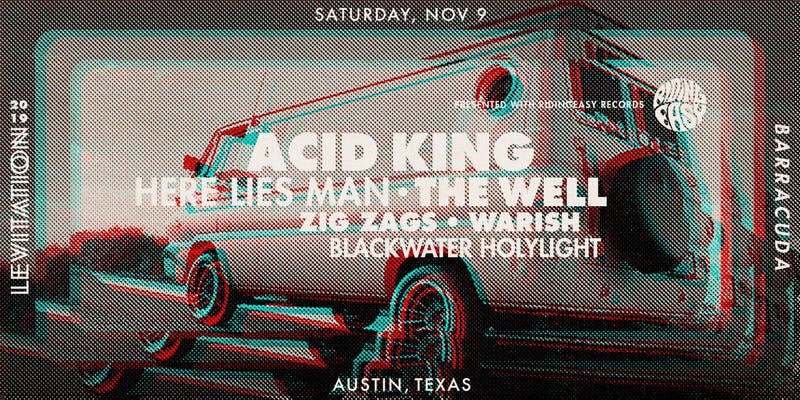 CYM: Have you played a multi venue festival like Levitation? What else are you all looking forward to doing in Austin outside of the festival?

Allison: We have played a few festivals but never Levitation! DesertFest London was multi venue, also Tree Fort Festival in Boise Idaho, I think those were the only other multi venue festivals we’ve played. Unfortunately we won’t have a ton of time to spend in Austin outside of the festival but definitely looking forward to catching a few sets and seeing some friends that live there!

CYM: What are some artists you listen to that some may not expect?

Allison: While all 5 of us share some musical choices, we all are pretty unique in what we listen to so the range of bands is very vast. Basically every genre is covered! I’m personally obsessed with Wu-Tang Clan and some people are surprised by that, but really we’re all over the place!

CYM: If you could curate your own festival lineup, who would perform?

Allison: My own festival…. it would definitely just be Wu – Tang and a million metal bands and friends of ours, I know that’s not super specific, but the list could go on forever and ever.

CYM: The band has been touring extensively all year long, including some great festival stops. Are there any plans that Blackwater have on the horizon for 2020?

Allison: Right now we have a west coast tour planned for March as well as a few stops –  including a new festival in Mexico! Looking forward to seeing everyone along the way!