This Saturday, 11/23, four of Denver’s jammiest funkers are making an appearance at Cervantes’ Other Side opening up the night for Funk You (snag tickets here). Rado formed in early 2019 and is composed of Dylan Tuthill on guitar and vocals and Danny Chapa on the guitar, Kevin MacKinnon on the bass and vocals, and Zach Bulgarelli on the drums. 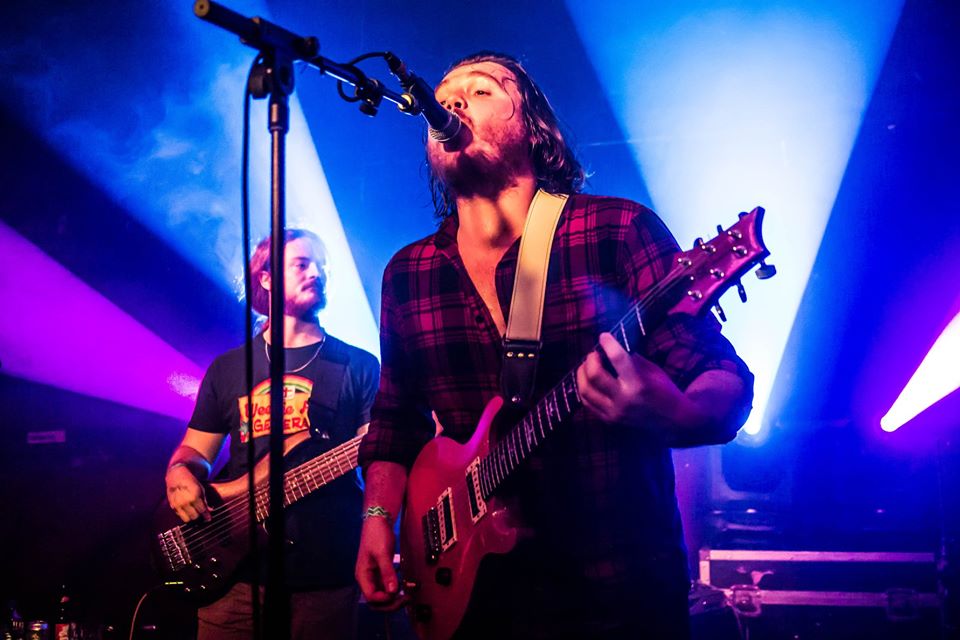 RADO’s roots are nested deeply in Denver’s jam scene; each member’s eclectic background helps build a diverse yet cohesive sound. Their mutual respect to the scene and commitment to originality has propelled the band to a multi-state tour covering the mid-west and east coast.  The genre mashing conglomerate of styles has something for everyone. Whether it’s a high-speed four-to-the-floor psychedelic jam, or a low bpm groovy, funk section, RADO keeps the bodies moving.

We had the chance to catch up with the boys from Rado before their set this Saturday at Cervantes. We spoke about their recent tour, musical inspirations, and the growth in their live set.

Compose Yourself: Thanks for taking the time to speak with me today. Give me a little background on how the band came together.

Danny: No problem. I met Dylan at Cervantes late-night on a Wednesday for a Research show.

Dylan: We ended up jamming in the basement until like 6 or 7 in the morning. It was totally random, but an awesome time.

Zach: I think I met Kevin through another band I’m in, Sqwerv. 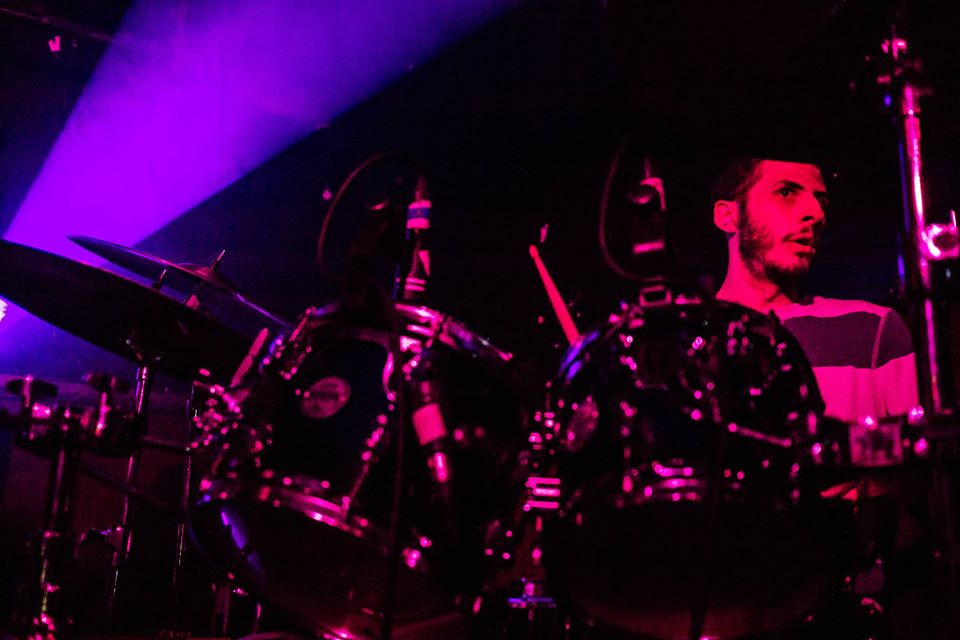 Kevin: I did sound for Dylan at Your Mom’s House, and we had jammed together at open jam’s around the city.

Dylan: Jam stuff, but also some classic rock stuff so Led Zepplin and even Black Sabbath

Zach: Metal and rock has always been my favorite stuff

Compose Yourself: Tell me about the top highlight from your recent tour.

Dylan: I think the band definitely agrees that Ann Arbor was the crowning moment. We pretty much centered the whole entire tour around playing that show. I am from Michigan, and my buddies in Stormy Chromer have done an incredible job growing the Ann Arbor jam scene. So we knew it was going to be a great show. 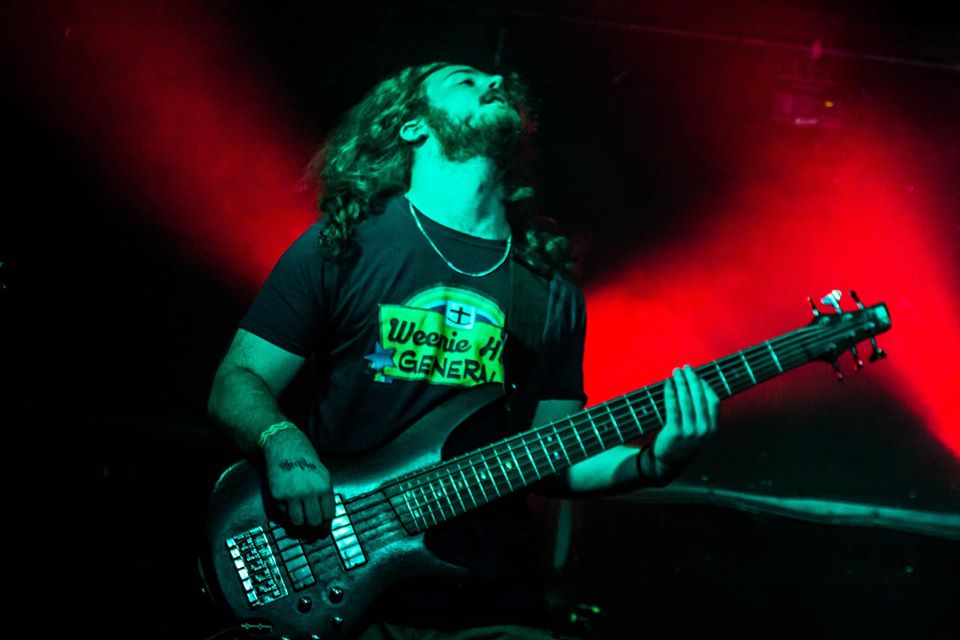 What do you guys have planned as far as releasing new music goes?

Dylan: We are releasing a live debut album titled Sconce. It’s sort of an inside joke that the band developed on tour while playing in Wisconsin. Sconce became our alter-ego while on tour. So the album consists of RADO style jams with some Sconce jokes built in.

Tell me a little bit about your gameplan going into a show. Do you have tracks planned ahead of time or do you guys figure it out on the spot?

Kevin: We typically figure it out on stage. We have a pool of tracks to pull from, but nothing set in stone.

Danny: We really try to feel out the vibe of the crowd. If we have a new song, or something we really want to share with people, we try to play it when there’s a lot of people around.

How has your live set developed since your band formed earlier this year?

Dylan: We’ve gotten a lot tighter as a group. We’ve spent a lot of time talking through improvised concepts, listening back to our shows and really learning where we can improve. In my opinion, getting recordings of yourself are key in the performance art realm. It gives you a chance to study yourself and knock off bad habits.