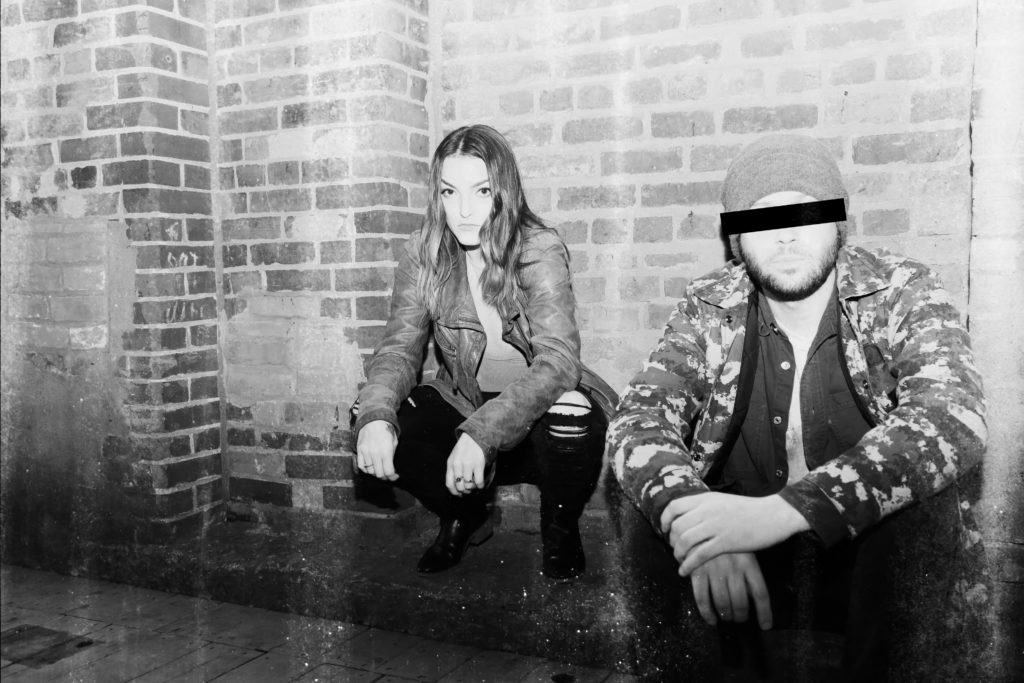 The latest gem to grace our ears is a crisp, chill-hop production that is sure to hold rank in plenty of playlists this coming year. ‘Symbolism’ is the second single to be teased from the Cobrayama camp, and the full 5 track EP, Clear, is set to be released very soon. Initially becoming familiar with the Brooklyn based producer playing with future R&B band Exmag, we’ve continued to follow his journey through sound.


Teaming up with songstress FAWNA, we are more than pleased with their debut collaboration, Clear. FAWNA’s soulful accompaniment serenades the ear to hook your attention from the first listen, and although its the tight & seamless production that creates the foundation, its her emotive singing ability that gives it power. Matched with a beautiful video directed by Antonella Alberti featuring dancer Cajai Fellows Johnson, the result is a beautiful and powerful display of what’s to come.

Stream the single and keep up with all things Cobrayama here.