Imagine Festival was a secret kiss planted on the lips of the new age. Deadmau5 receiving artist of the year by Rolling Stone back in 2012 stands out in my mind as the point in which EDM emerged fully into the mainstream. Since then, we have witnessed the proclaimed death of dubstep, as well as the emergence of genres like moombahton, trap, and some might even say deep house, as ‘the next big thing.’ Now that EDM is no longer underground, and in fact has risen to become the defining style of music for this generation, many are concerned with its capacity for pre-packagable bangers and its ability to stay progressive. Imagine Festival quickly and succinctly put that question to rest. 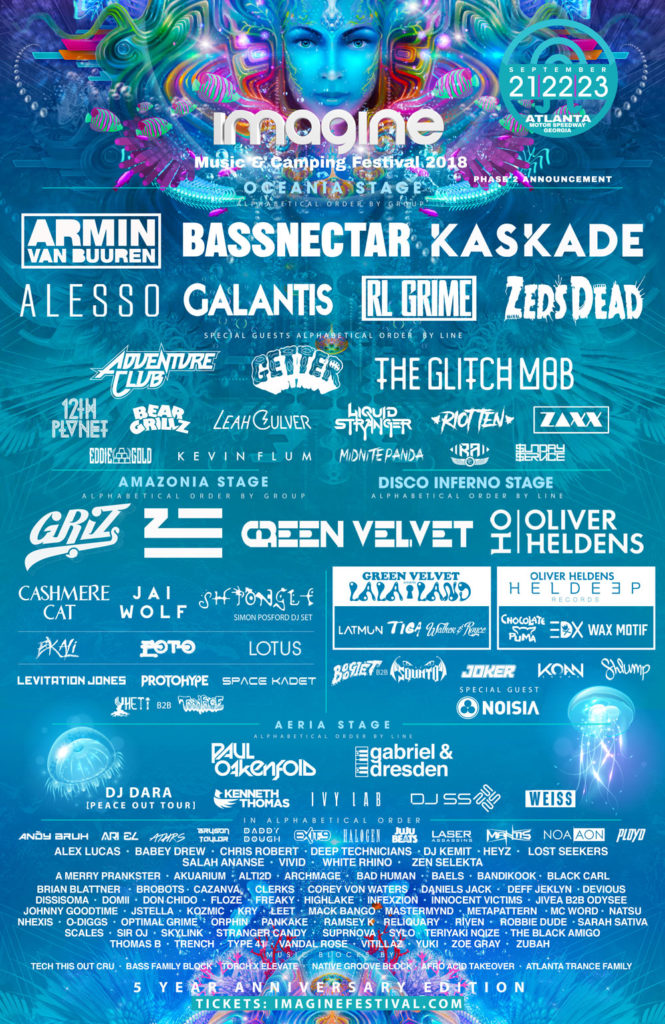 I’ve always imagined Glitch Mob to be the soundtrack of the apocalypse, and as they took the stage at 10:50 on the opening night, preceded by 12th planet of all people, I was not disappointed in that expectation as they unleashed their version of explosive, world ending bass, invoking images of the Biblical book of Revelation. Every apocalypse, however, is just the catalyst of a new age, and as Galamatias and Armin Van Buuren took the stage following those feelings were in full effect.  Frequently topping every DJ list top 5, Armin frequently receives charges of his music not being trancey enough. This however was not the case as he dropped jaws, jerked tears, and liberated the minds of everyone in attendance, leaving him to inquire, “Imagine Festival, are you in a state of trance?”

The progression of these vibes were repeated both nights. Though you can boil all of this down into different genres, which have preconditioned and definable qualities the musicality contained therein by the artists on display was nothing short of why EDM has become what it has. Atlanta’s hometown favorite Leah Culver took the main stage on Saturday with one of my personal favorite artists Liquid Stranger performing shortly thereafter. Adventure Club continued the heavy flow with a set that would have made every scene kid from the early 2000s proud. The house music and drum bass on the Disco Inferno and Aeria stage was highly on point, featuring sets from Walker & Royce, Green Velvet, Tiga, as well as Ivy Lab and DJ Dara, respectively. On the Amazonia stage Jai Wolf and Zhu spent the night getting people into their feels, delivering classic sets that have come to be expected from those artists. 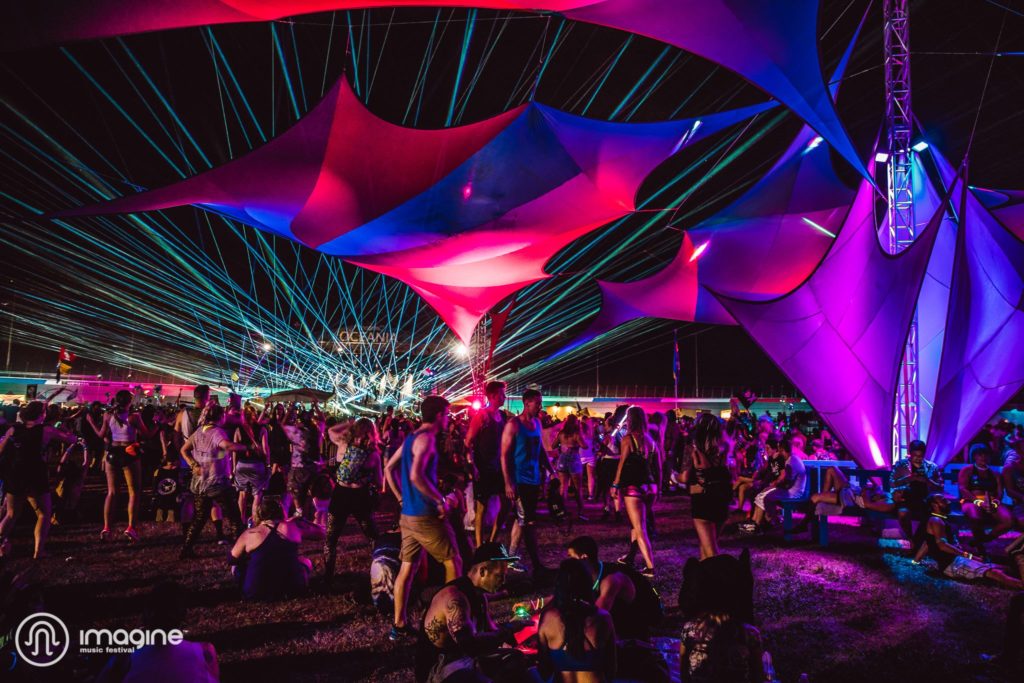 Closing night witnessed performances from RL Grime, Zeds Dead, Kaskade, Lotus, Shpongle, Oliver Heldens, EDX, Gabriel & Dresden, Paul Oakenfold, Chocolate Puma, and Griz. Everything from Dubstep, House, jam bands, Psybient, Glitch-hop, and everything in between was accounted for. The amount of different styles of music to choose from at any given moment was so varied and vast that anyone, even the most nominal of electronic music lovers, could be impressed. The cool jazz and slammin’ bass from Griz made for an excellent close to the festival, while across the venue Kaskade closed out the main stage on an uplifting note that only trance and progressive house are capable of tapping into.

Imagine Festival is an event for lovers of electronic music, hosted by lovers of electronic music. The consistent progression over the last five years are a testament to what can happen when as much passion as money is poured into an event. The stage designs, the curating of the lineup, the sites, the vendors, the people, all a celebration of this music that has grown so closely to our souls. Electronic Dance Music has become the most popular form of music all over the world because it speaks to us all cross-culturally. It reaches across language barriers and pulls out common experiences that anyone of any caste, color, and creed can relate to. This is a testament to the idea that though our conventions and our social structures seem to be breaking down, something incredible awaits us on the other side. 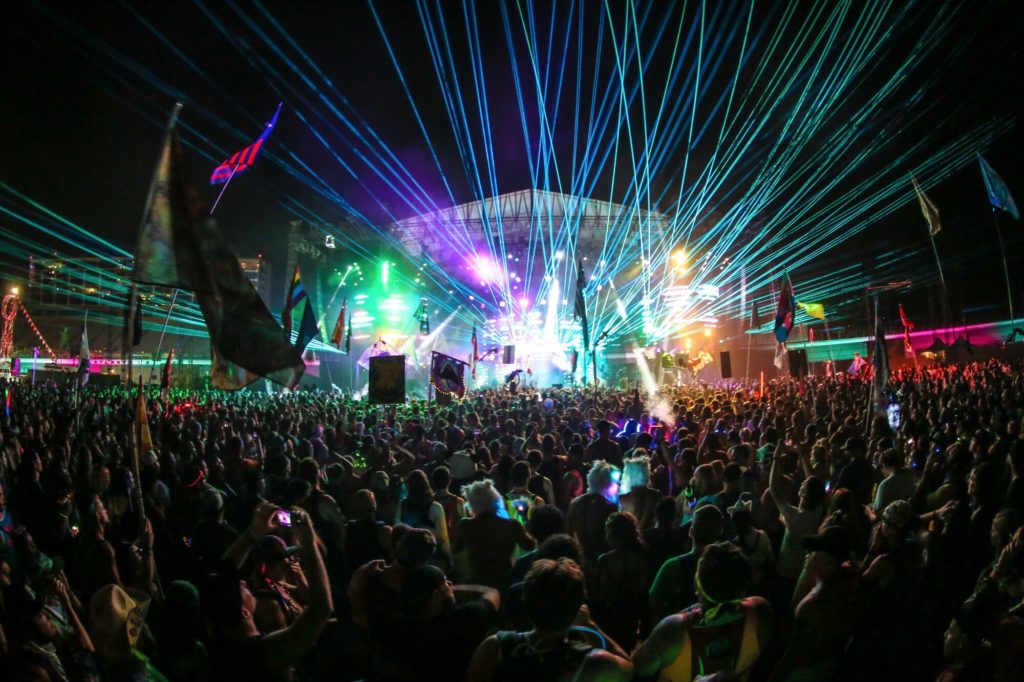