Hosting my first trip to Red Rocks, Manic Focus and Emancipator Ensemble put on a show for the ages. The night featured dazzling light fixtures, organic instrumentation, and a group of incredibly talented musicians coming together to play music from across their discography for the Red Rocks crowd. The beautiful evening stayed within a comfortable short sleeve temperature all night and the cool breeze was definitely welcomed. While the show wasn’t sold out, the venue was pretty filled up, although there was plenty of spacious spots towards the top of the rocks. Both sets that I caught were on point; while I had seen Emancipator and Manic Focus a couple times before, their live band sets added multiple elements to their act.

Manic Focus is composed of the band’s original creator, John McCarten, as well as his drummer Jacob Barinholtz. The full live band featured Russ Liquid on the trumpet, Break Science’s Borahm Lee on the keys, Nicholas Gerlach on the sax, and Andrew Block on guitar. The set was much jammier than any previous Manic Focus set I had seen. What I mean by that is Jmac led the band to drag out songs that are typically only a couple minutes long. This was very cool to me because I had never seen their songs played in that way; the band would fill out Jmac’s tracks with their improv jamming during certain eight-bar sections of the songs. Russ Liquid was especially on one and brought an infectious hypeness to the set that really kept the energy high throughout. Some highlights from the set for me were a couple of the Minds Rising remixes that Jmac threw in there including the Liquid Stranger remix to ‘Putting All My People On’ featuring ProbCause, as well as the Wick-It remix to ‘Snap Like This’, which was an absolute banger. Putting the cherry on top, Jmac ended the set with a funky “Hey Jude” remix that had the whole crowd singing along. 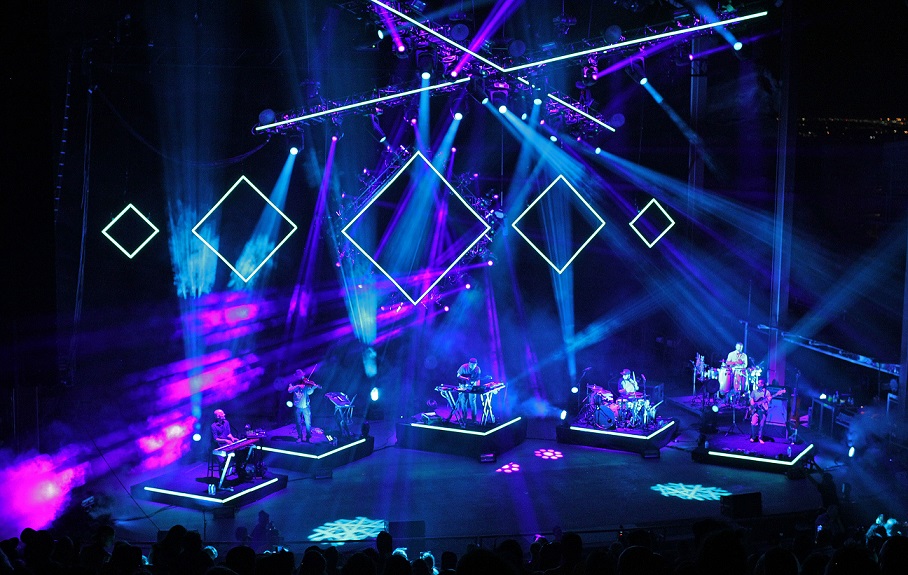 Headlining the night, Doug Appling’s brainchild Emancipator featured the full ensemble including violinist Ilya Goldberg, drummer Colby Buckler, and bassist Peter Thatch. The ensemble also brought out a flutist, Gina Sobel, who took center stage and contributed on multiple tracks from Balalku. Playing through tracks new and old, Doug led the band through a night of beautiful, melodic tracks for the venue to sway to. The set had a higher energy than any previous Emancipator performance I’d seen; while I enjoy both sides, this set was more upbeat and I think the addition of a live drummer helped give the set more substance. While the Ensemble dropped a handful of gems, hearing ‘Dusk to Dawn’ and ‘Anthem’ allowed me to cross a couple special songs off my list. My favorite track of the night, a drum n bass remix of ‘Old Devil’, was the first track they dropped when they came back out for the encore. It was hip-hop heavy and featured a boom-bap style that reminded me of 90s New York rap. 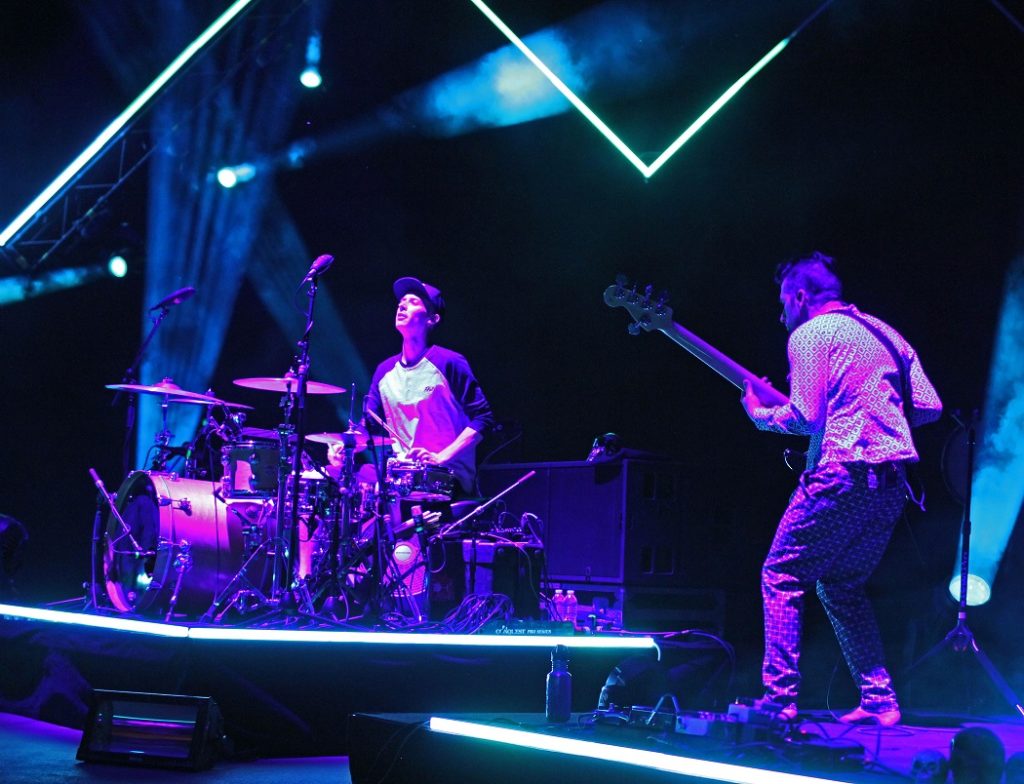 Both sets were really dope and the vibes at the venue were on point. Both groups always bring a respectful crowd to their shows, so the combination of the two was nothing short of amazing. All-in-all, it was an incredible way to experience my first Red Rocks show, and I can’t wait until my next chance to make it back up there! 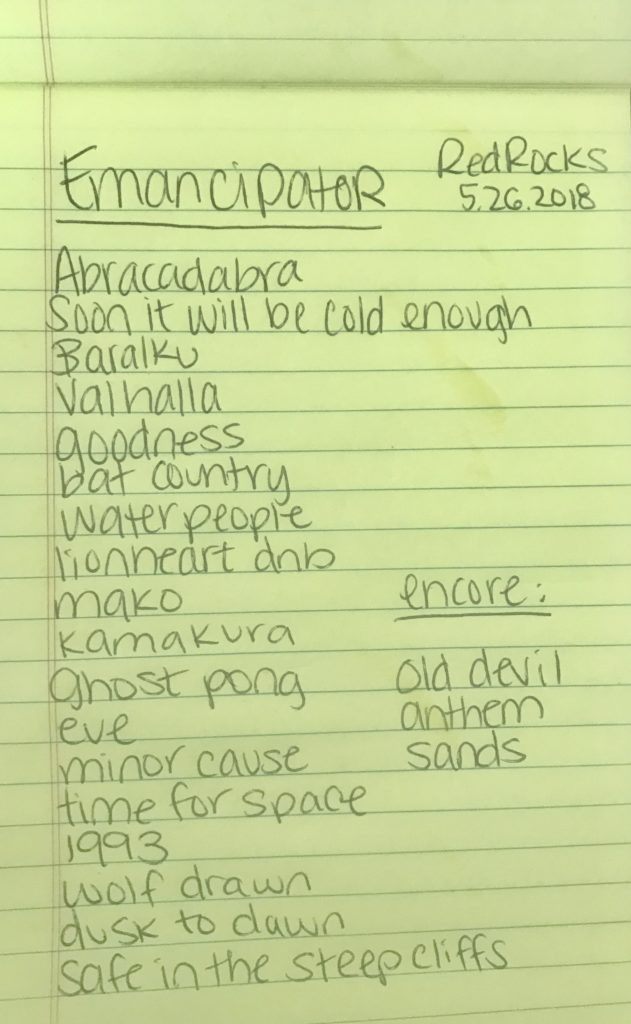