Kicking off the night, Venus and Ginger’s melodic singing and downtempo bass tracks were the ideal way to start the evening of music. While I only caught the tail end of the performance, the two’s soothing songs were a welcoming wave of energy and set the vibes appropriately as the sold-out venue began to fill. 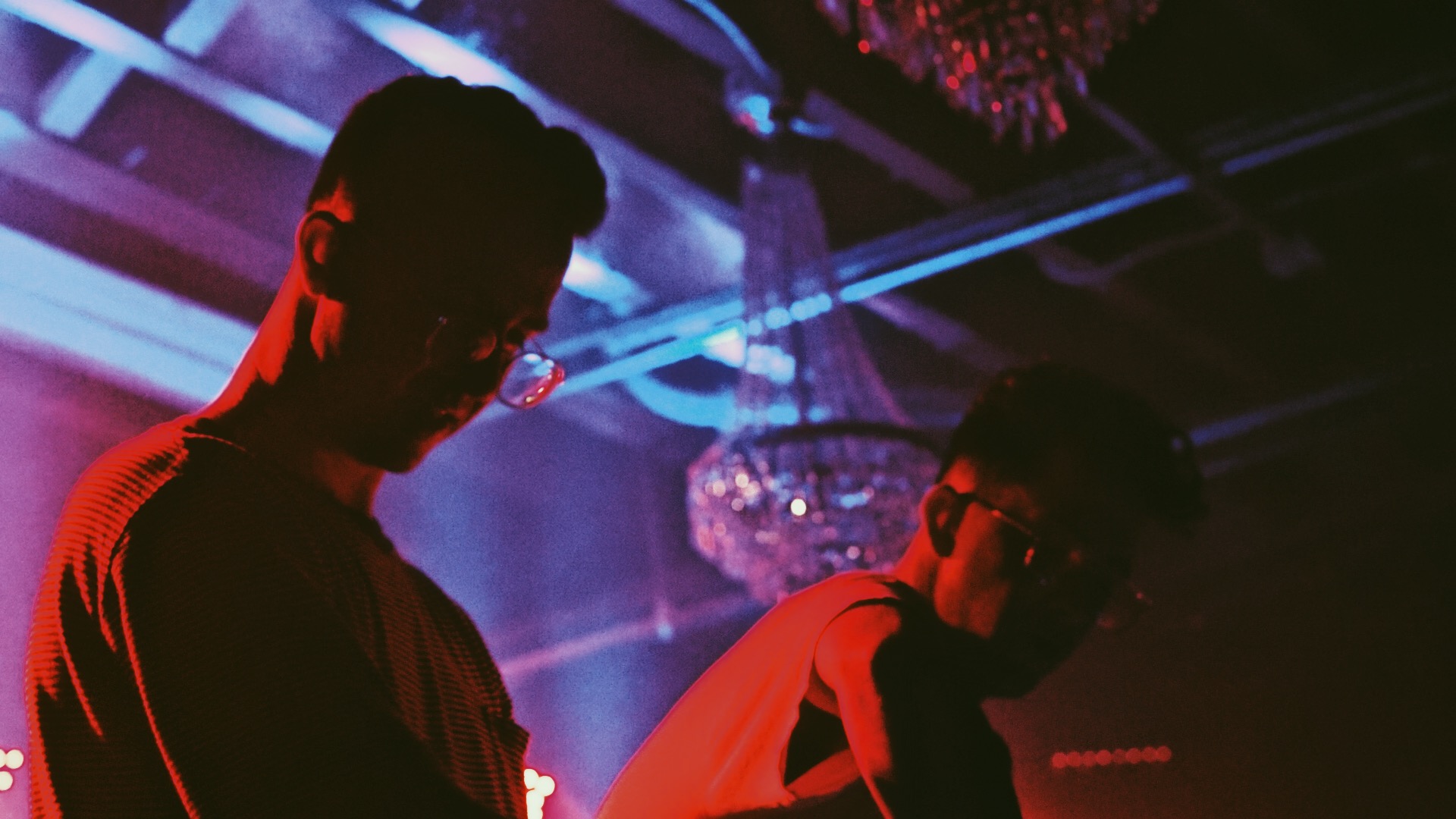 Next up to bat were the monozygotic duo, MZG. The Chicago natives recently relocated from Florida to Denver and their heavy hitting electrosoul hip-hop fusion fits right in at their new home. Their live set packed a serious punch; the upbeat, flavorful tunes rocked Cervantes and had the bodies on the dance floor moving. Their wide range spans from heavily hip-hop influenced electro soul to more fast-paced housey dance music. Whether they’re building up a drop for a DnB banger or bringing down the house with a bouncy rap sample, their infectious energy keeps the crowd going. The two clearly share a wavelength and invite listeners to join the frequency. 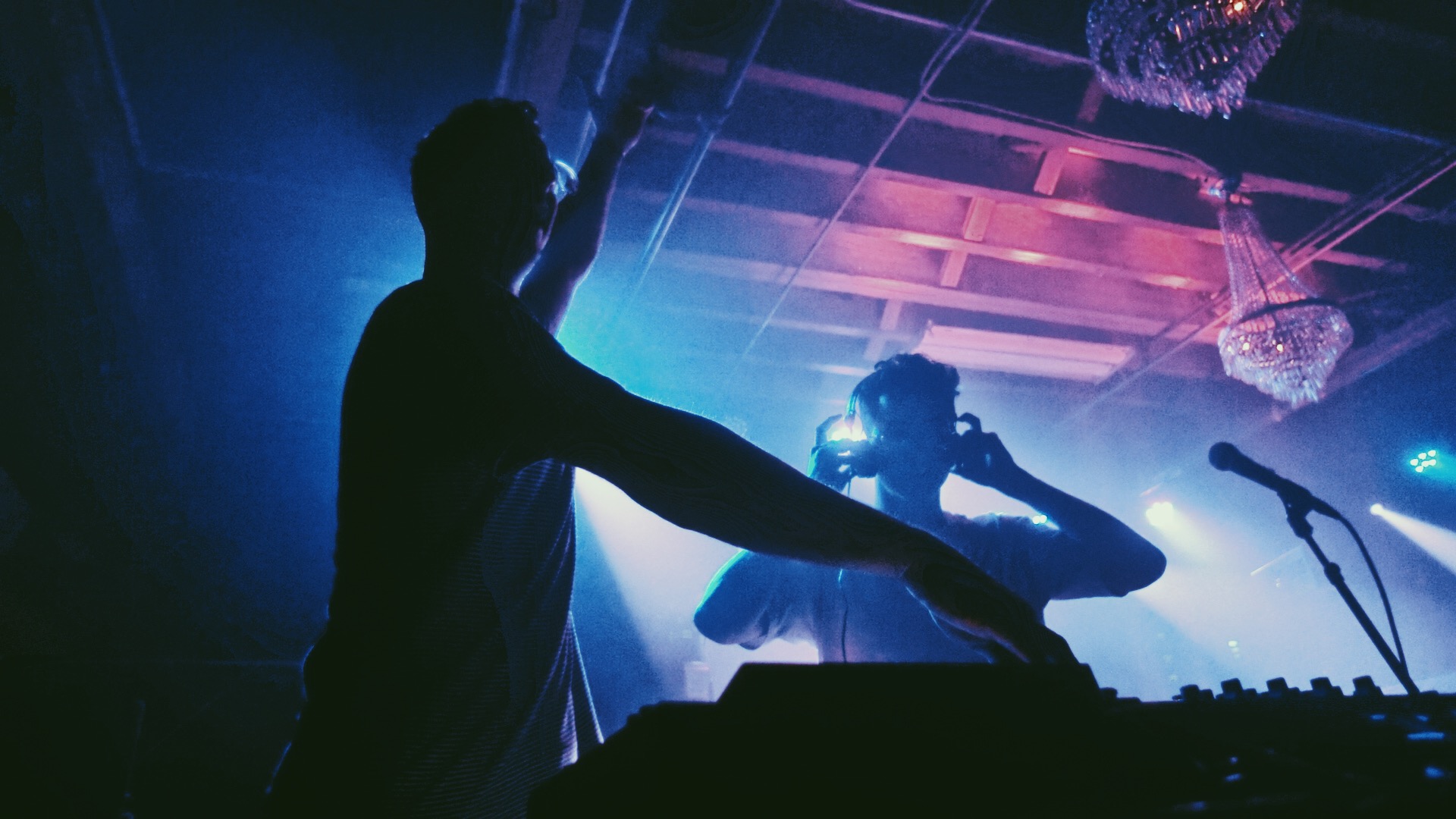 Next to take the stage, Lapalux’s signature DnB style morphed the energy in the venue. The Essex native brought a taste of what the English underground scene has to offer. Building up and deconstructing his songs, Lapalux’s continual stream of sounds appeared never-ending. His seamless transitions gave his songs an extended feel and the set took listeners on a wonky voyage bending time, sound, and space. While constantly contorting the vibe in the venue, the rhythm was always on point and his unique take on a familiar genre was interesting and refreshing.

Headlining the evening, Barclay Crenshaw is known by his massive house presence under the moniker Claude Vonstroke and his San Francisco based label Dirtybird. Since unveiling Barclay Crenshaw, his newest project, I had listened to various mixes and seen clips of live sets, but had yet to see it all live. His crushing performance at last nights’ Re:Search Wednesday did not disappoint; the crowd was so dense that the Other Side was nearly impossible to squeeze through. Barclay had an arsenal of 2000s hip-hop edits, bringing an extraterrestrial strangeness to each track. Going into several different samples from Dem Franchize Boyz to Ivy Lab, Barclay truly took over the night with his maniacal performance. Interludes of swift drum n bass made their way into the fold as well.

While I couldn’t catch the entirety of his set, Denver producer kLL sMTH brought his weirdness and all its glory with him to his late night set. His crunchy, mechanical style reminded me of Supervision’s grimey set a month or so ago. While similar, sMTH brought his own flair hopping octaves and switching styles mid song to bring an entirely different component to his music.

Big thanks, as always, to Euphonic Conceptions, Cervantes, all the sponsors, artists and fans for coming out!