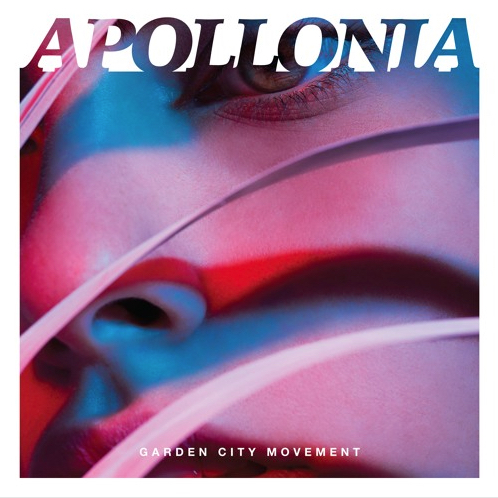 New music from Garden City Movement has us floating through this workday, and you will be too.

The Israeli dance trio initially found major success with their breakout single ‘Move On’, but have since gained an extensive international following. Solely releasing previous EPs through BLDG5 Records, March 16th will mark the very first major release on Night Time Stories. Joining Khruangbin, Sasha, and other artists, it is safe to say that Garden City Movement will be in very good company on the new label.

‘Slightly All the Time’, the first single from the debut LP, Apollonia, dives deep into the band’s cultural sound influences, maintaining a poignant yet urbane groove. A multitude of strings, live guitar and bass make for a full-bodied track that is destined to become a staple in your playlists.

‘Foreign Affair’, the second fresh single that dropped January 23rd, is full of disco flair and soaring vocals that transport you to paradise. Specializing in poignant lyricism and adept, flowing synths, Garden City Movement continue to wow us with each release, and we cannot get enough.

The group have made a solid impression with their airy pop synth productions, and Apollonia is sure to be their best release yet.