Denver was truly blessed this past Thursday with the most anticipated and sexiest show of the year. One of the most talented musicians to date, the master himself, Jade Cicada brought his Swarm Tour to one of the most underground venues in Colorado. The Black Box has continued to bring the best of the electronic music scene to Colorado this past year, but there was something extra special about this one. Even before walking through the doors, the energy was radiating with excitement. Tons of fans waited in line to get the last 50 tickets to this sold out show, others crossing their fingers for a last minute miracle. It’s safe to say that this was certainly one of this most anticipated events to happen at this venue. 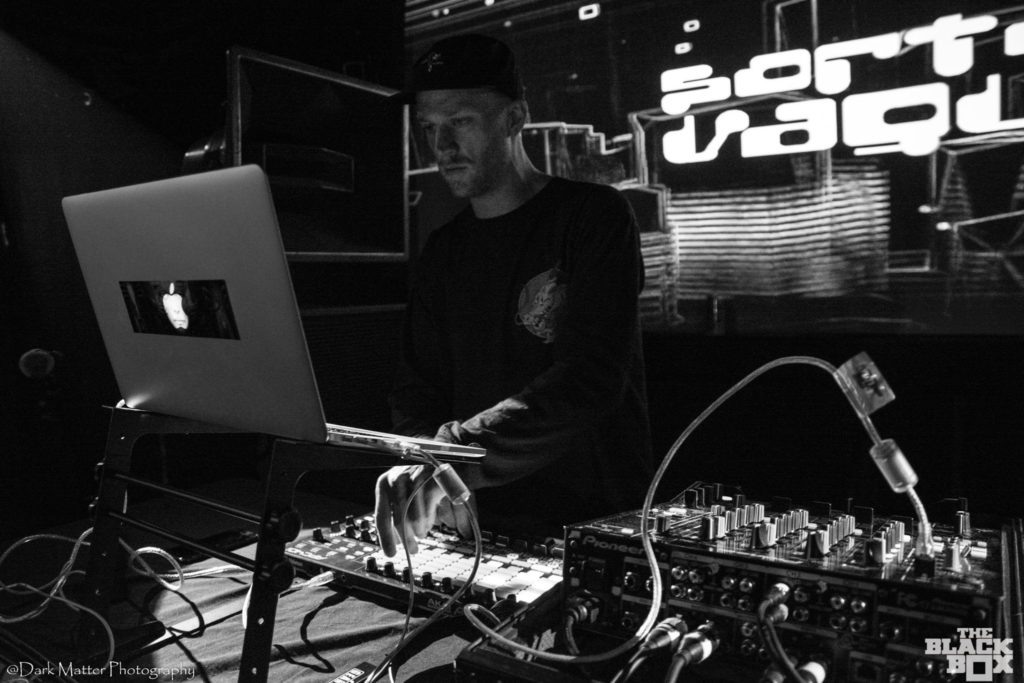 Jade Cicada may have been the highlight of the evening but these openers were equally appreciative to be joining the stage. Sort of Vague, an electronic artist from Boulder, Colorado got the crowd hyped by announcing how thrilled he was to be apart of such a bad ass line up. He started the night with some insane scratching over filthy bass to make everyone go wild. He also premiered a new collaborative track with Culprate. To say the least, Sort of Vague really heated up the night for us.

Up next was Frequent, another talented local producer from Boulder was definitely one of the heavier sets of the evening – it almost felt as if The Black Box’s ceiling was dripping with sweat during this fire set. If you missed it he will be back at BB for Final Friday’s on November 24th with Sort of Vague, Detox Unit, Cevia and Chee. Vinja, someone I’d been itching to see ever since Tipper and Friends at Suwannee. Treating Denver with an hour of sexy beats, we were taken on a glitch hop experience with a ton of bass and a splash of grime for good measure. Playing some of his popular songs such as ‘P.T.N.O.T.T’ and ‘Spinja’, he had the entire dance floor going nuts. A special moment took place when he threw down ‘Stash Pad’ by K.L.O, transporting the majority of the crowd back to 4321 Festival. 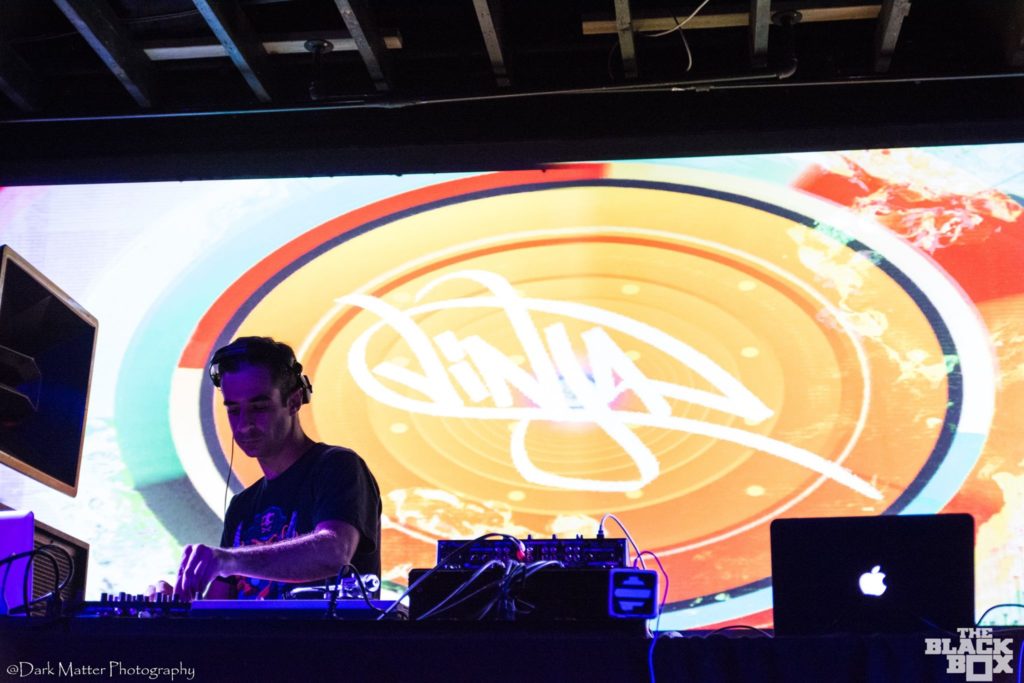 Vinja, photo by Brian Greenblatt of Dark Matter Photography for The Black Box

All of these openers really got the room cooking for Jade Cicada to take the stage, and when the time came he brought his 16 bit sounds and we were ready to play. Throwing down heater after heater, he played some of his top tracks such as ‘Speaking in Tongues’, ‘Smokin Quack’ and ‘Beef Cake’. He also threw in a surprise track, ‘Max Out’ from Koan Sound. As he ended the night with ‘Pacman’, Jade’s back drop visuals let us know it was GAME OVER as the characters disappeared and the screen darkened. This was a night of incredible talent, and Denver can’t wait for the next stacked lineup at The Black Box.