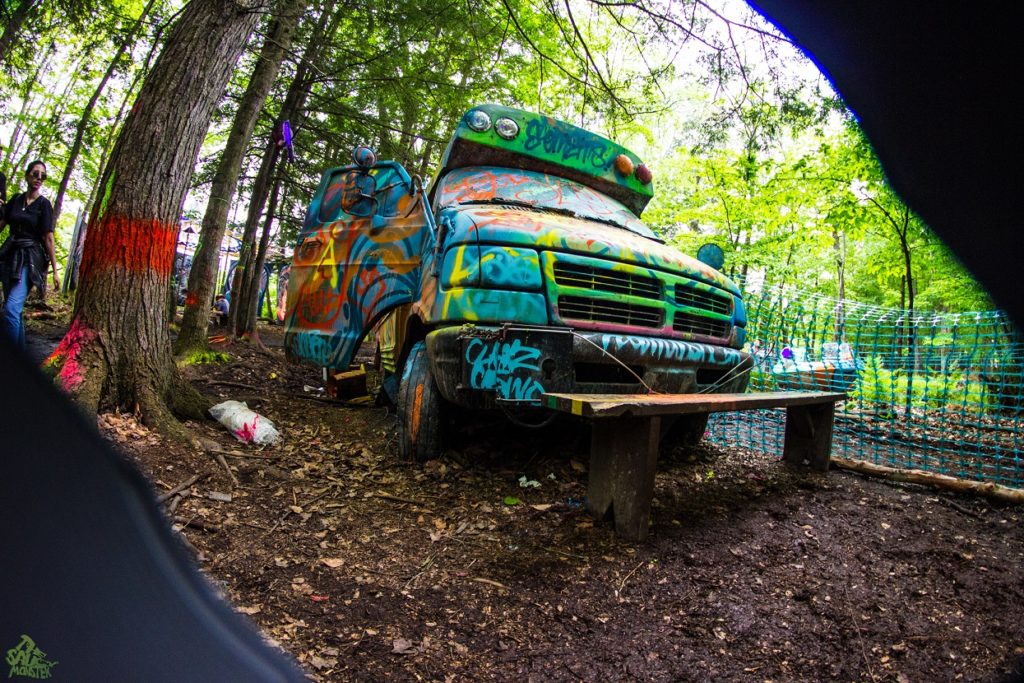 Review by Jackson Rogow, pictures by Kyle Miller at The Saucy Monster

Living up to their reputation and beyond, Bangon! NYC threw one of our all time favorite festivals over memorial day weekend.  For details on the sonic wonderland we bathed in all weekend check out our music review.  In this article we will get deep into how our other senses were tantalized throughout the weekend and a big part of what makes this festival stand out.

Extremely rare and refreshing to see at a small festival, there seemed to be an endless amount going on besides great music.  Summer camp activities were everywhere and the venue was decked out with so much art and stage production we were still finding new gems on the last night!  Masterminded by the collaborative efforts of many crews and production teams like Incendia, Members Only, and House of Yes, the whole venue was just dripping with dope art, vibes, and character unique to each stage.

The Bangon! crew took the camp venue seriously offering up the sorts of games and activities kids space out in class daydreaming about all school year.  Unlike many other festivals set at summer camps, Bangon! really took advantage of the location. Our crew came to this conclusion after dancing to fresh house beats in boats, chilling on a pirate ship equipped with flamethrowers and scaling a ~60ft climbing wall as many times as we wanted. 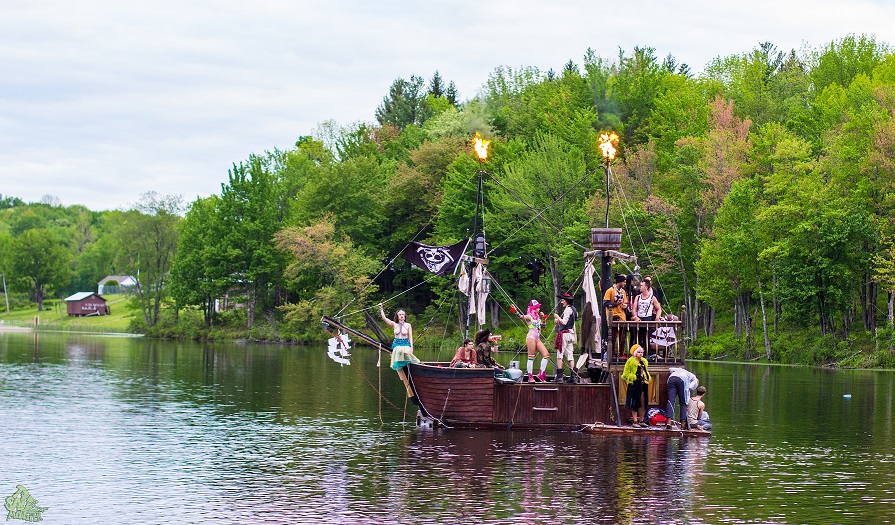 With activities like lake kayaking, roller skating, yoga, minigolf, a haunted house and a ~60 ft climbing wall it was truly a summer camp rager for adults.  Stages often close by, music was a part of many activities and the party never stopped.

All weekend long, you could kayak the lake or disco skate with your friends to bumping house music.   There were even hot tubs and a pool open to everyone! 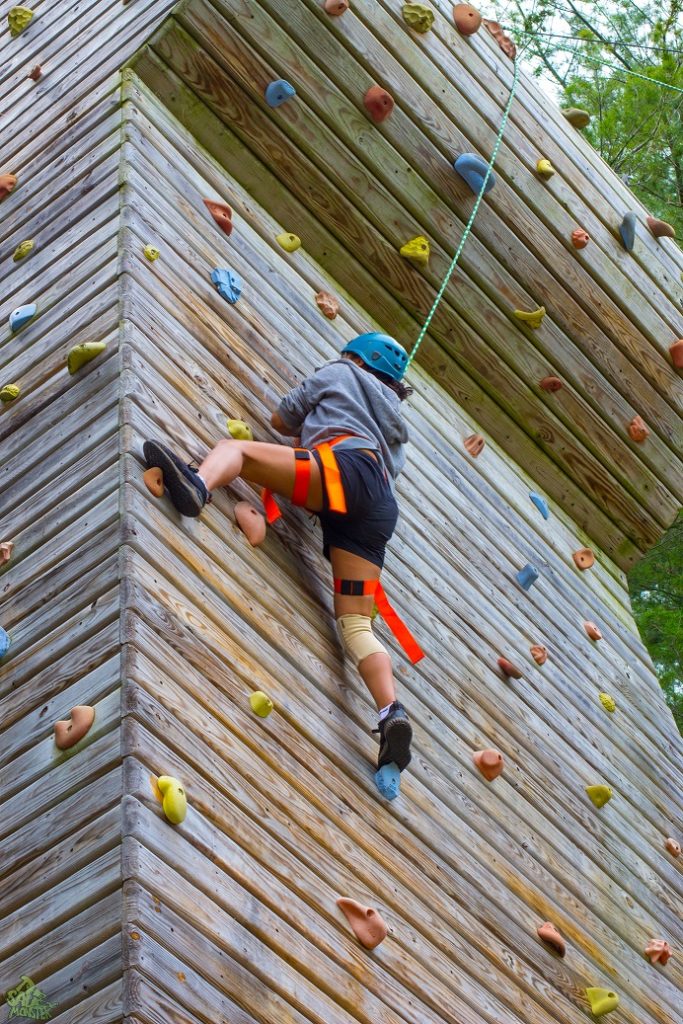 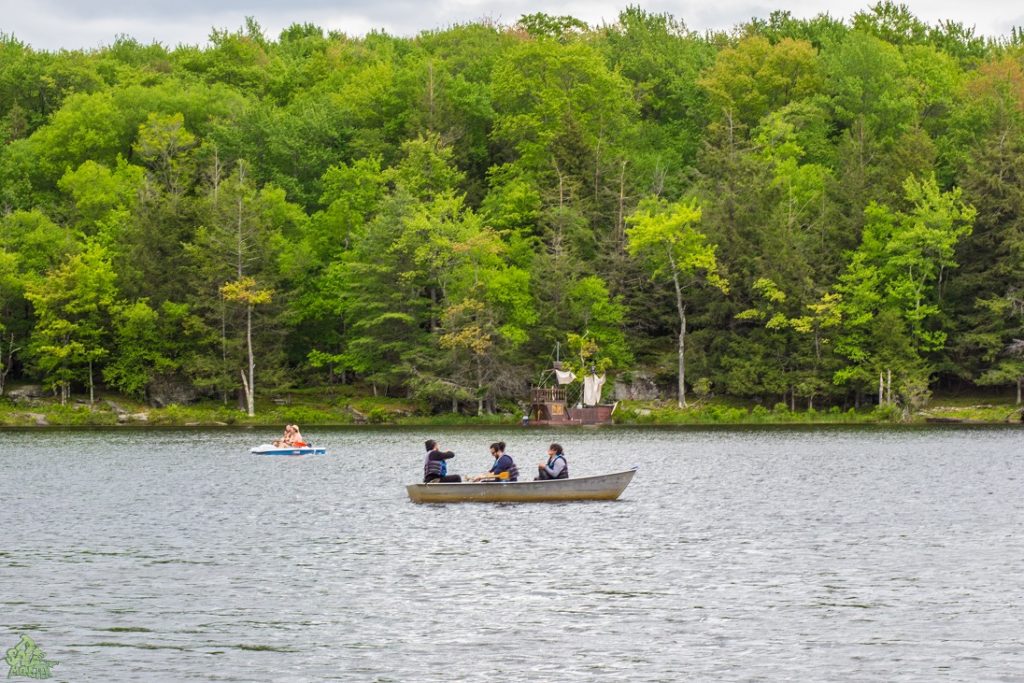 As for stage production and art, the venue rewarded exploration.  Each stage was totally badass in its own right and for all the hard work put into their setup, it’s only right to describe our three favorite stages in detail:

The Earth stage was bass heaven, emanating earthshaking low end and taking us to space and back set after set.  Two beautiful howling wolves adorned the stage, which also featured a circular mirror on top and a screen behind the performer for elaborate visuals. On one side there was also a castle you could dance on topped with water themed sculptures. 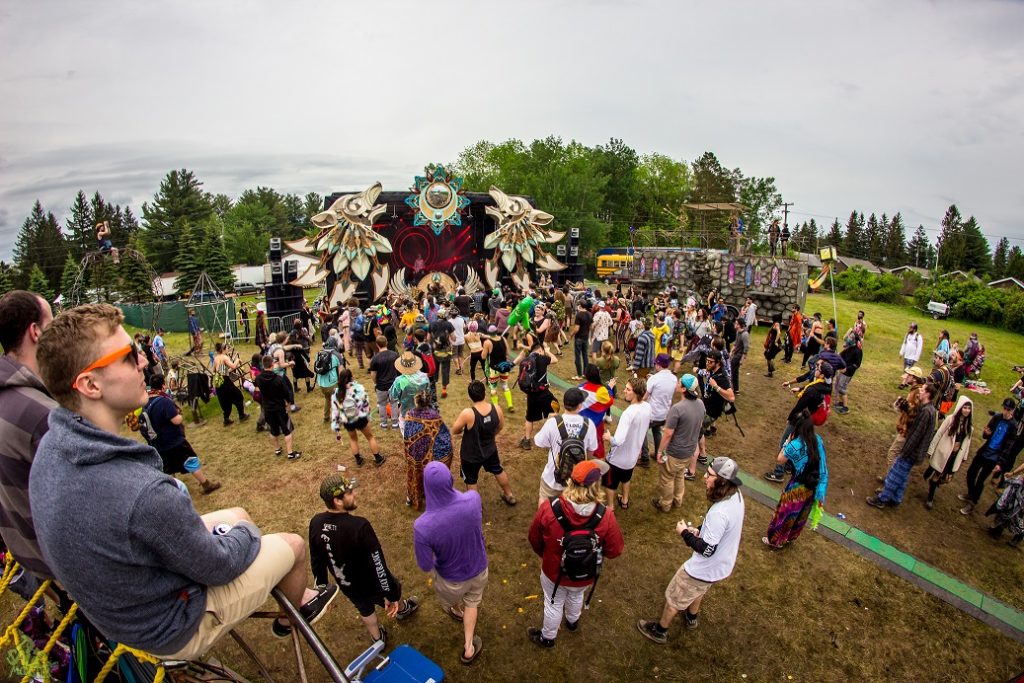 The stage also featured many climbable sculptures ideal for setting up hammocks, getting a better view and dancing on.   During the night with visuals going full force, the Earth stage transformed.… 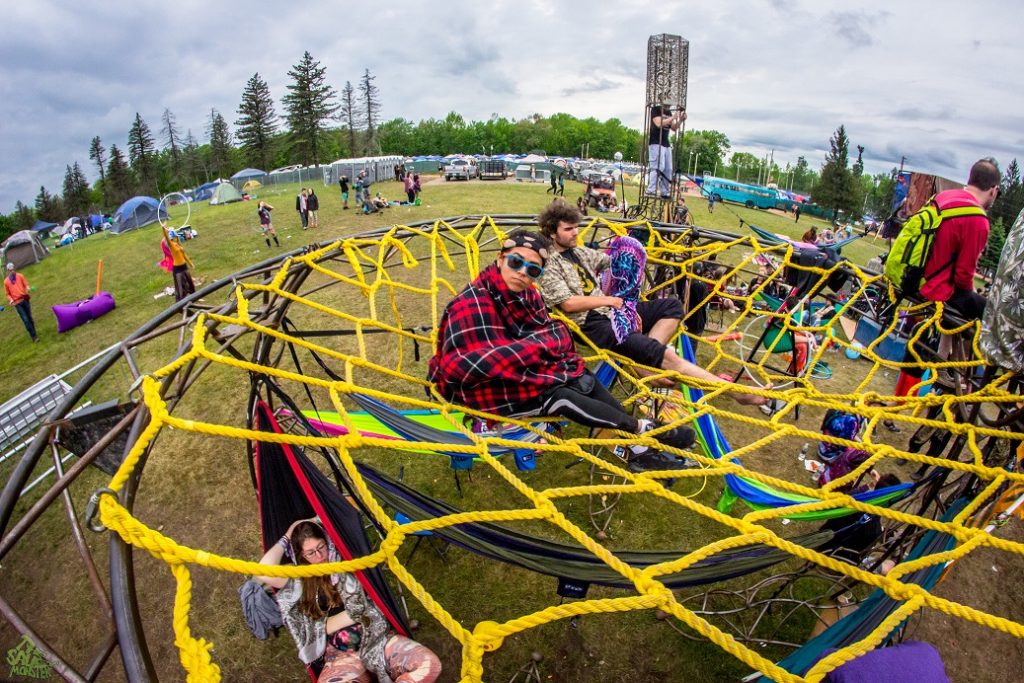 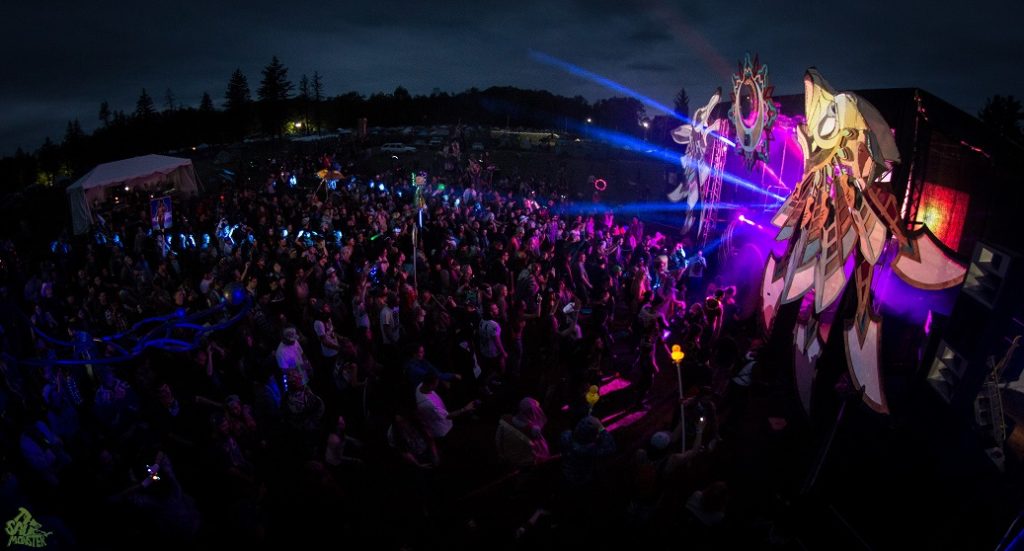 The DirtyBird Incendia stage was ablaze with raging flamethrowers and a dark sexy vibe that exploded at night.  Attracting all sorts of freaks and house maniacs to get down, this stage pulsed with energy as the heat from the flamethrowers spread through the crowd. 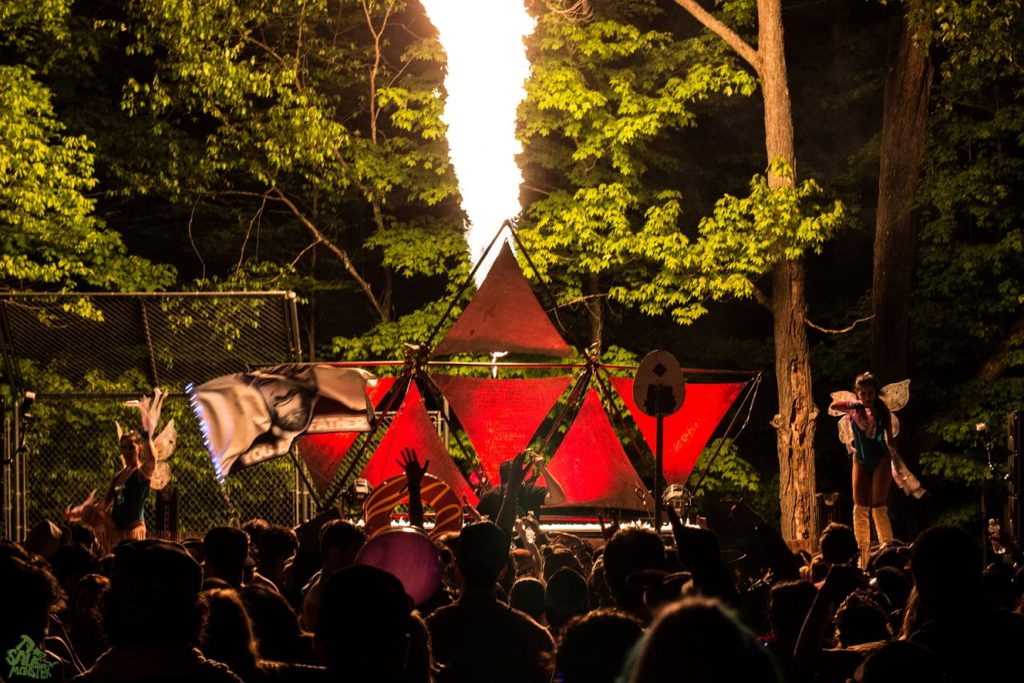 Two fire domes sat on either side of the stage with suspended hoops inside for swinging.  On the edges of the crowd, there was a large elevated viewing platform decorated with art and a giant open tent with yoga mats for relaxing. 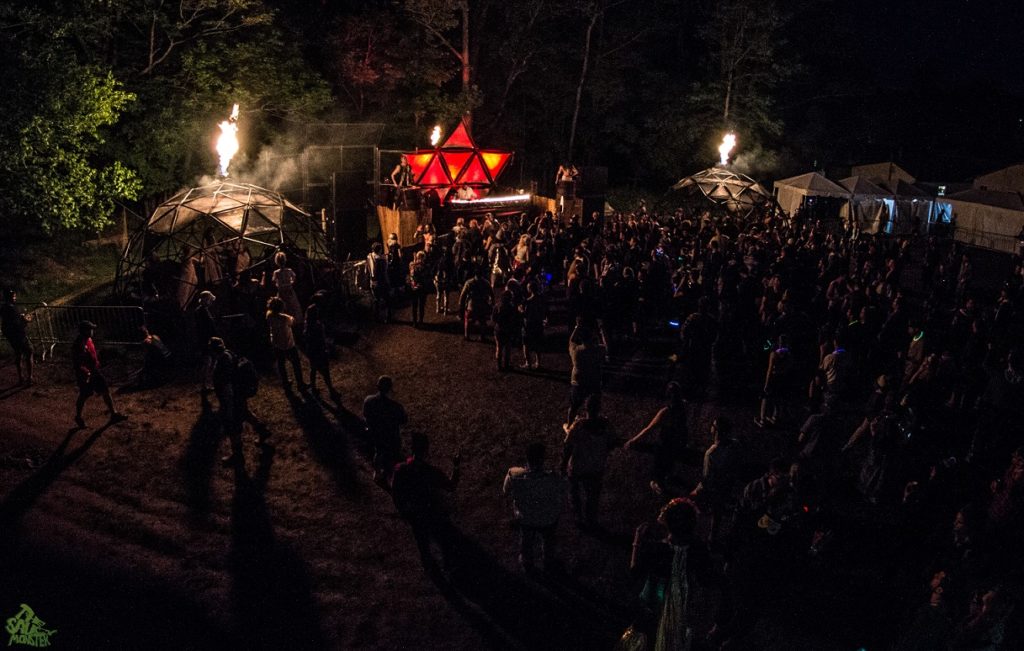 The Air stage nestled in the forest was another haven for house music lovers decked out with a tree house and tons of art weaved into the trees. 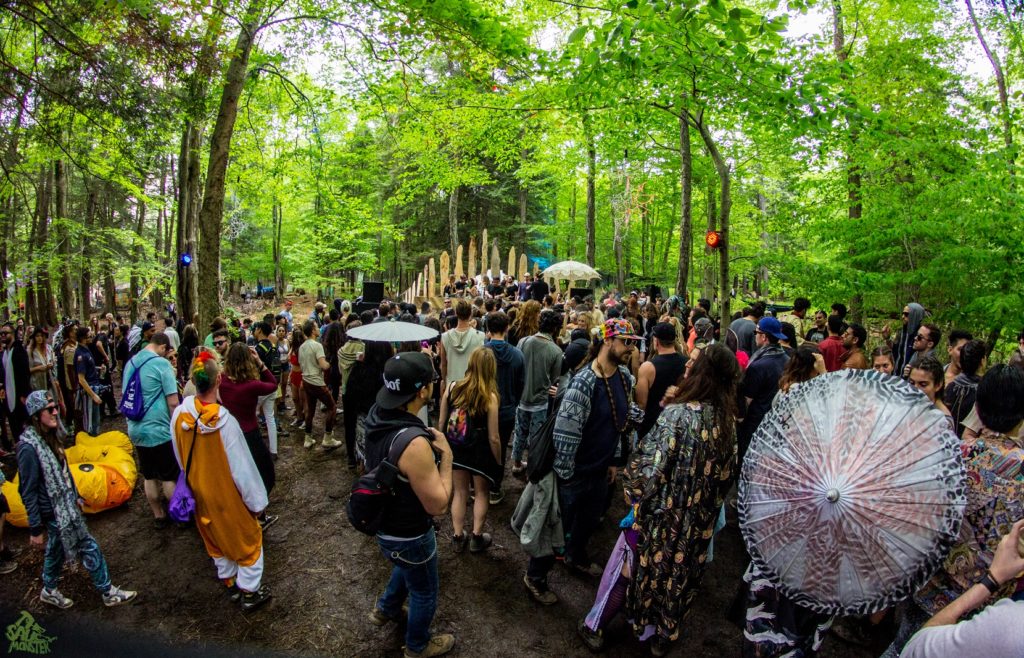 The forest was the perfect setting for thumping silky house grooves.  Packed with character and funky art dispersed along the path, the Air stage was a great art project itself. 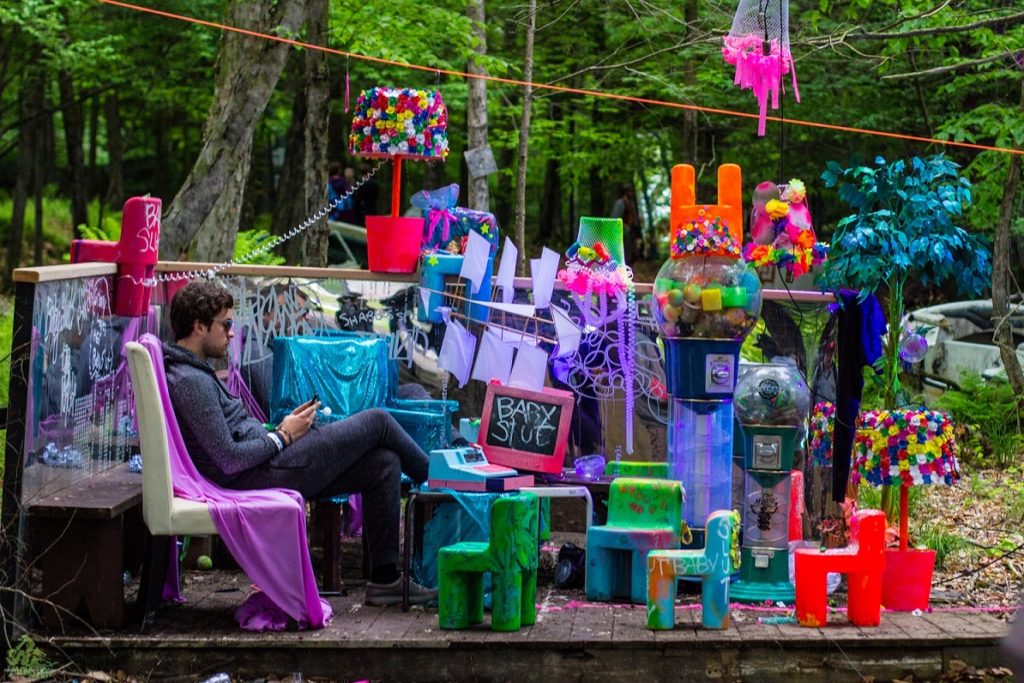 Illuminated with UVs at night the forest became surreal and visually delicious, and following the path towards the music was a psychedelic adventure. 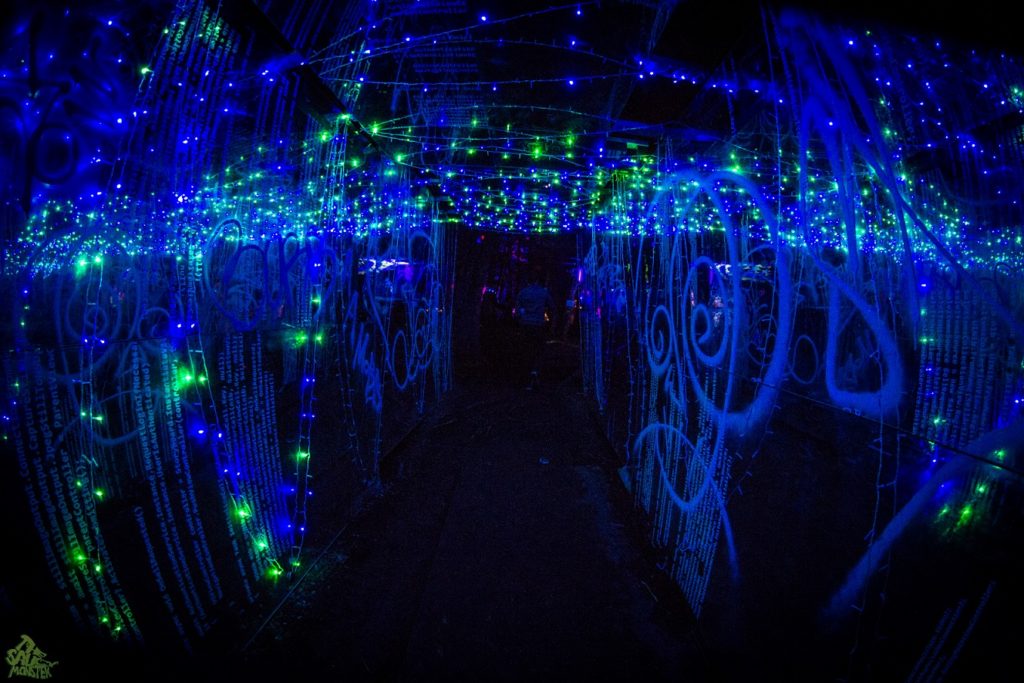 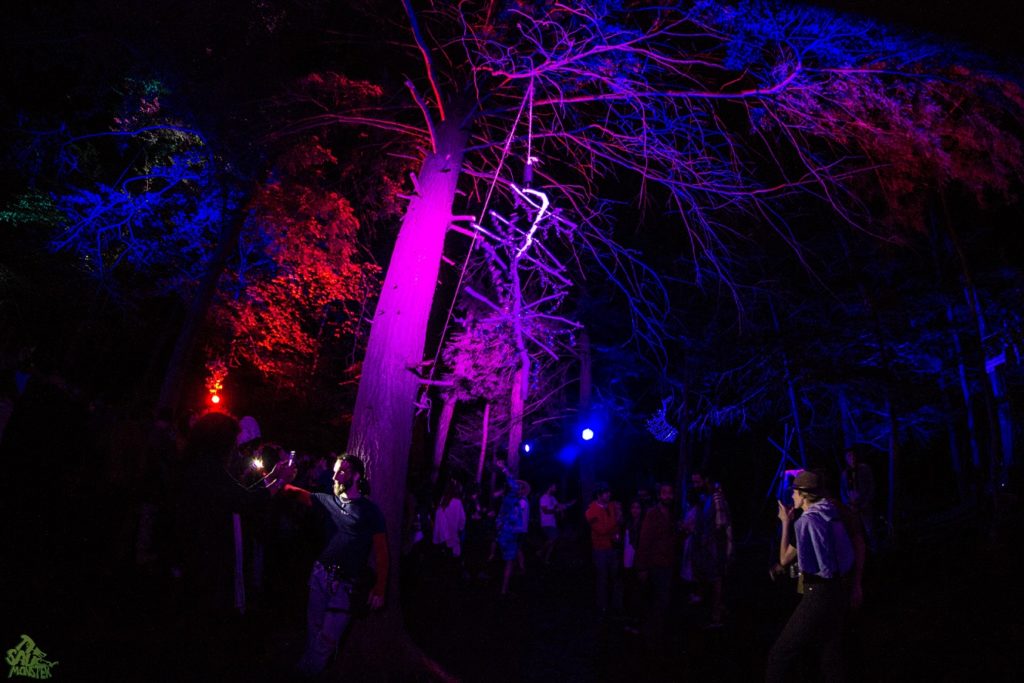 Overall the attention to detail, professionalism and collaborative spirit was awesome to witness. The vision and execution of the festival shows the strong bonds Bangon! has formed with many talented communities and their ability to bring all these groups together cohesively as one large family.  The Friday-Sunday night festival being perfect, the only improvement we hope to see next year is a better parking situation and smoother exit the day after.  Keep everything else the same and we’ll all keep coming back for a long, long time! 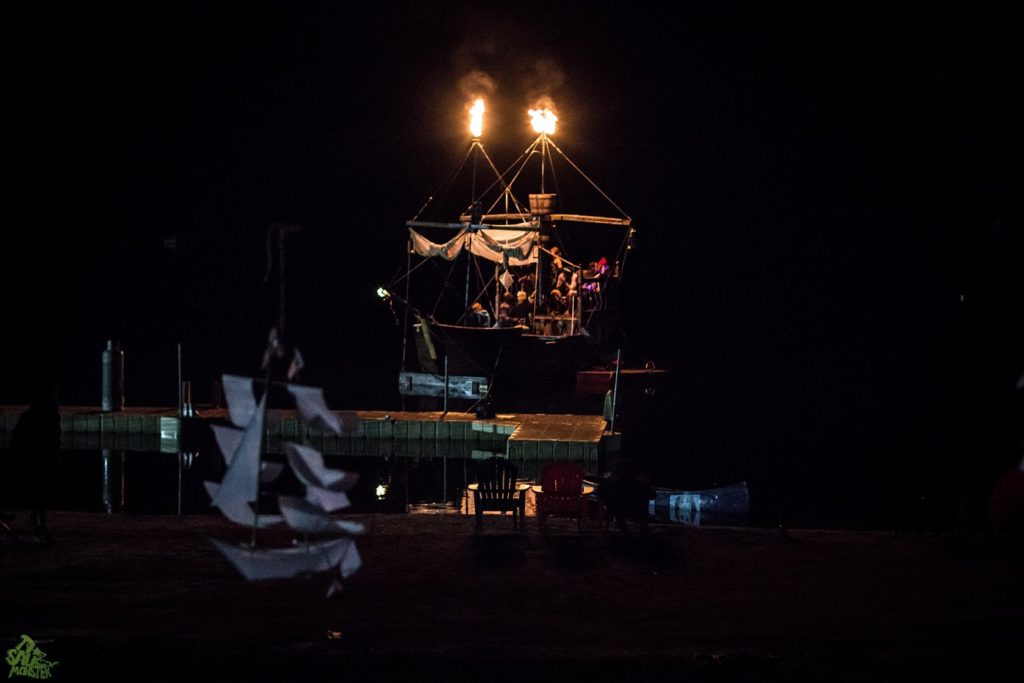 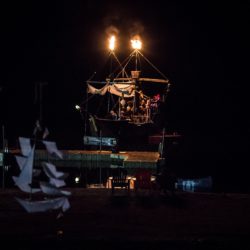 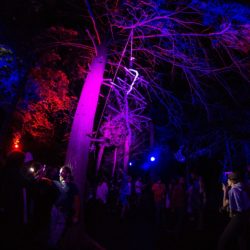 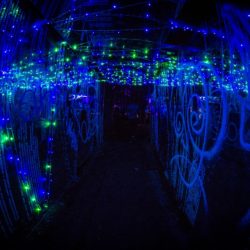 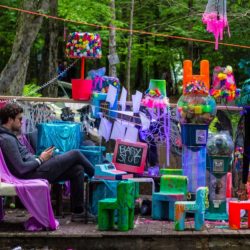 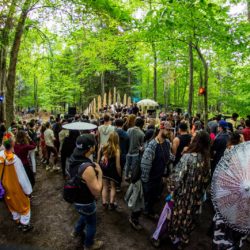 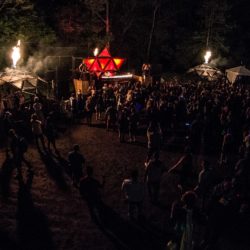 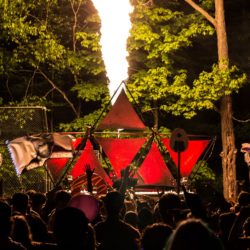 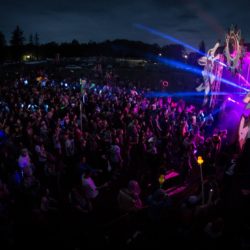 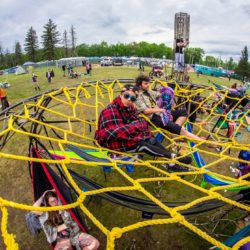 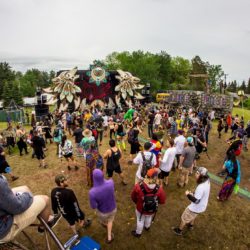 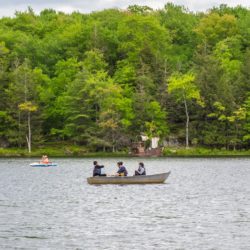 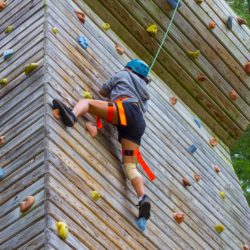 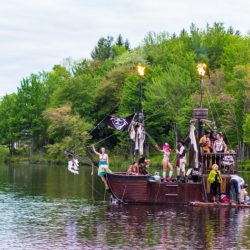